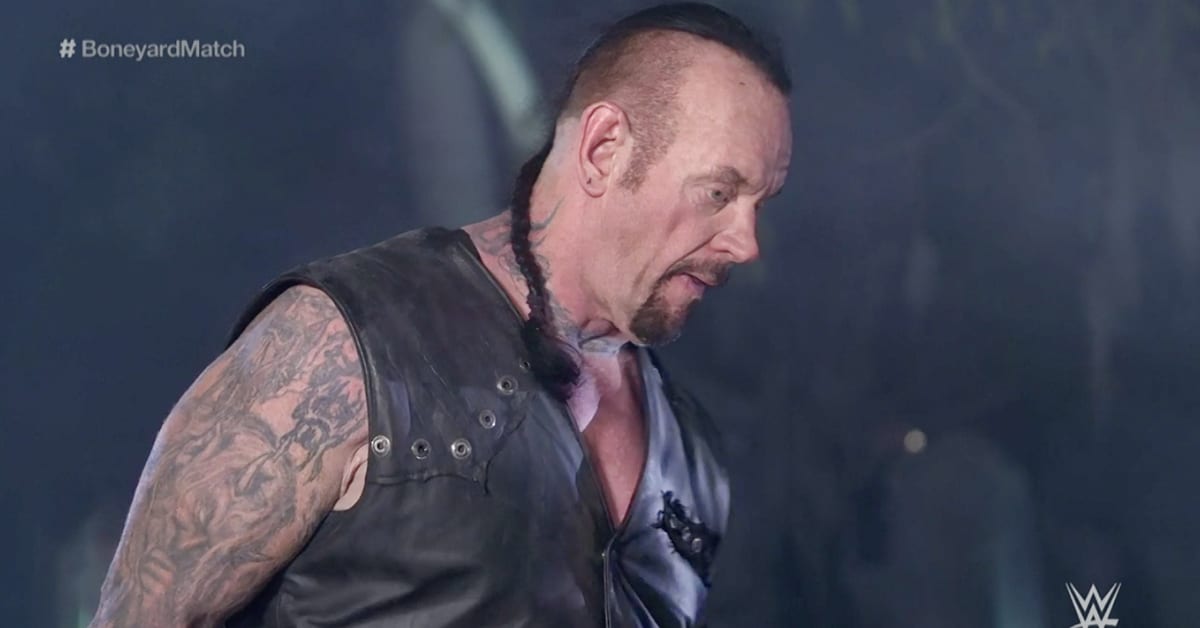 In WWE’s mini-series Undertaker: The Last Ride,  the 55-year old wrestler revealed he has finally tied his boots. The fans were pretty impressed with his final match against AJ Styles. The Phenomenal One has a reputation of giving quality matches against almost any superstar.

However, during a recent QnA session at IGN, ‘Taker reflected on his return possibility. He said that he is more likely to return as the ‘Big Evil’ than as the Deadman.

In the final chapter of The Last Ride, ‘Taker said that he has no desire to return again. But his recent comments imply something else.

Even though he didn’t confirm his return, we can be certain that if it were to happen again, The Undertaker would return in his ‘Big Evil’ gimmick.

The fans really enjoyed his WrestleMania 36 match as the ‘Big Evil’ and according to some reports, ‘Taker requested WWE to return in this persona. Back in the 2000s, he turned to his American Badass character (later Big Evil) which lasted until 2004 when the Deadman returned. It seems like there’s a whole lot left for The Undertaker to explore in his other gimmicks. Although a ‘Taker return is never out of question, but will WWE allow him to hurt his body further? Or will they let him enjoy his retirement?