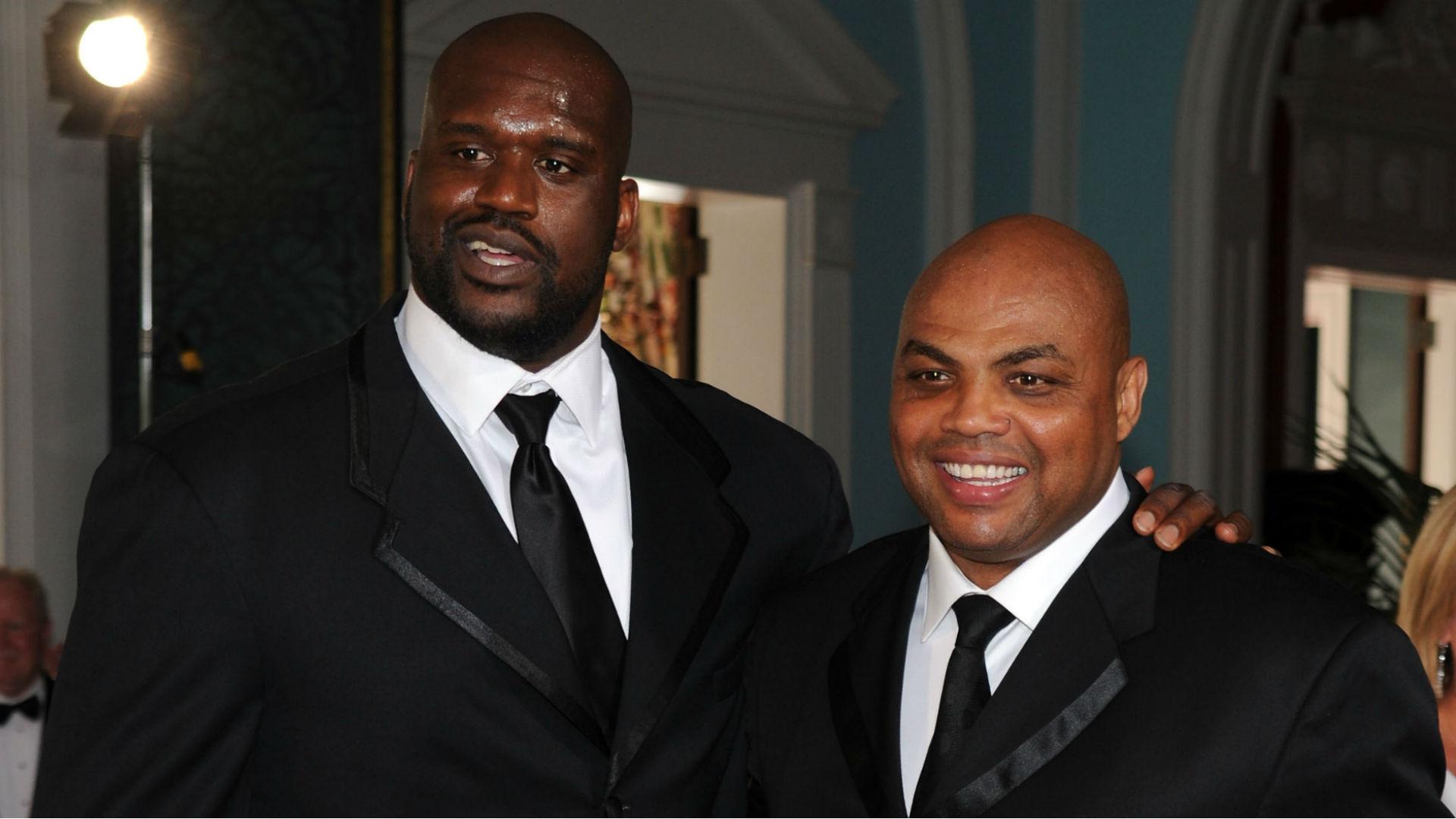 Shaquille O’Neal and Charles Barkley both shares the same floor of TNT’s Inside the NBA show as analyst, but Shaq and Chuck are more of friends than co-worker.

Charles Barkley and Shaquille O’Neal are close friends, someone will hardly believe that if he doesn’t know about these two. These two aren’t willing to miss even a single chance to take on each other.

This time Shaq took over the “Late Show with Stephen Colbert”, Shaquille O’Neal makes the hilarious joke about the fate of his friend Barkley that he is going to hell after life upon asking of the question, “what happens after someone dies”

The shade never stops! @Shaq tells us how he really feels about his buddy Charles Barkley on tonight's edition of #TheColbertQuestionert 😇👼 pic.twitter.com/H3aSaLN80h

Shaq the Big Diesel participated in a segment of the show called “The Colbert Questionert” wherein the host Stephen Colbert asks the guest a bunch of rapid-fire-type questions. The former NBA superstar seemed to have fun joining the show as he was hilariously replying every questions asked.

It’s enough for someone to be mad hearing the replies, you may not believe the statement? Let’s give you an instance what he said,

O’Neal was asked by Colbert  what his favorite smell is, and read what he replied:

“Farts…Like when Barkley farts, I’ll be like ‘Oh, you had the Waffle House this morning, huh?”