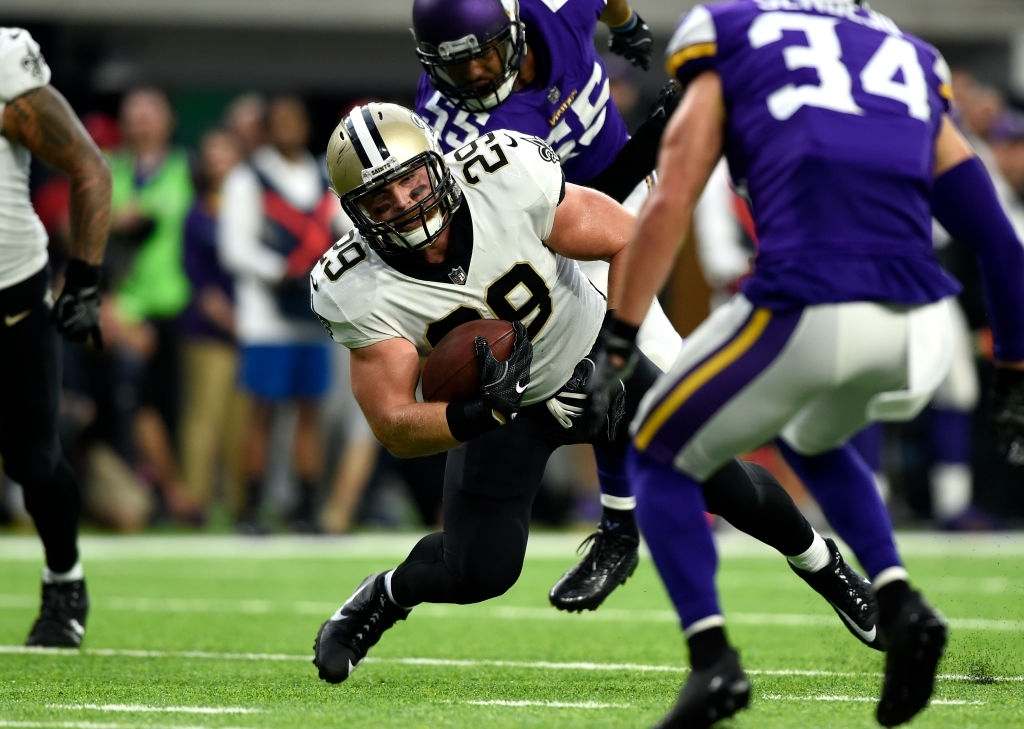 How did he get a chance?

John Allen Kuhn entered as an undrafted player in 2005. The Pittsburgh Steelers gave him an opportunity to show his worth and he did not waste that. By performing his best, he became a part of super bowl XL and NFL Franchise. Following this, he then started playing with the Green Bay Packers. In 2017 he finished his playing career while playing for the New Orleans Saints.

What were his views on the cancellation of preseason?

According to Kuhn, the cancellation of the preseason due to the Covid-19 outbreak, many players won’t be able to make it to the NFL this year like he got a chance in 2005. And the smaller roster consisting of 80 players instead of normal 90 means 320 football players will only get the opportunity to play this year. Kuhn wrote on twitter “zero preseason games and 10 players are being cut from every team without even getting an opportunity to try out their luck. 2020 is not a fair year and unfortunately, these were the steps taken so that the football and its star players feel safe while playing.” He also said that there could be another John Kuhn who won’t get a chance to play and prove himself this year without even trying.

What were his major achievements?