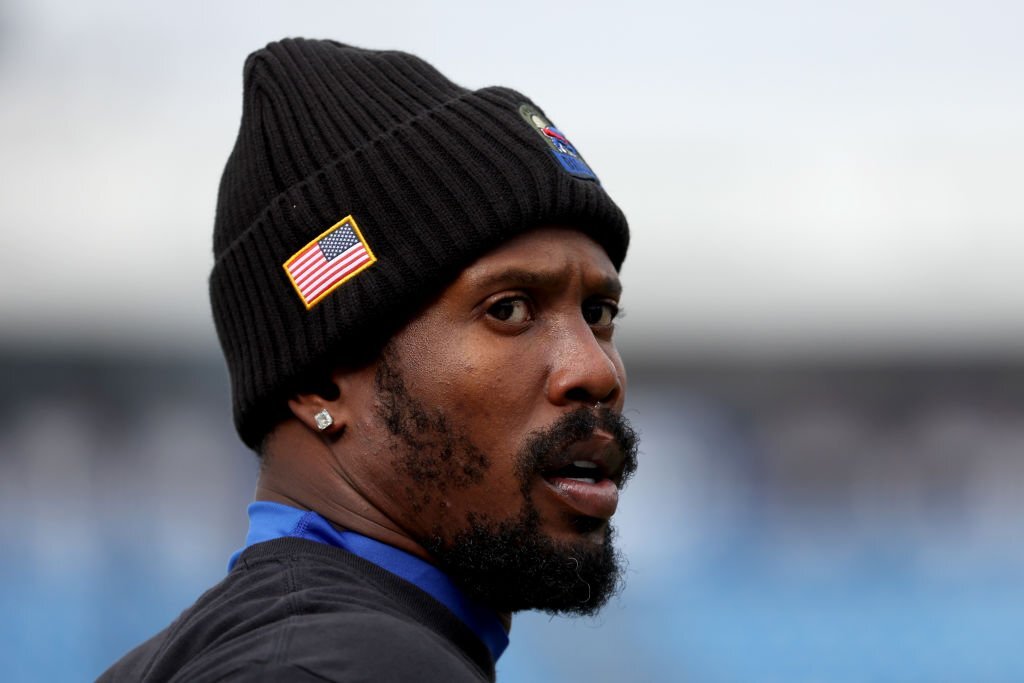 Every athlete’s worst nightmare is injury. It can only stop a player from running. All-Pro Von Miller is now a question mark for upcoming matches.

Bills star Miller is strangely muted after sustaining a knee injury in Sunday’s game against the Lions, as per ESPN’s Adam Schefter.

Schefter reports that Miller did not rupture his ACL, but the extent of the injury to his knee is still being assessed. His comeback date is up in the air; Schefter says the linebacker may be gone for the season or just a few weeks.

After having an MRI of his lateral meniscus on Friday, NFL Network’s Ian Rapoport stated there is a concern. Rapoport also said that Miller and the franchise are expecting the injury to settle down in one to two weeks before making a decision. He is, however, now on the outside looking in. Rapoport added that he will have surgery, but when exactly that would be is unknown.

GET RID OF TURF.

Miller was hurt while attempting to sack Detroit’s Jared Goff in the second quarter. The 33-year-old tried to reach Goff, but he wrenched his leg on the grass and collapsed. After being pulled out of the game for medical attention, he never reappeared.

Odell Beckham Jr., Miller’s former teammate who is now a free agent, responded to Miller’s injury by renewing his push for the NFL to ban turf.

The Thanksgiving game ended with a 28-25 victory for the Bills against the Lions, but they will be missing a key defensive player for the time being.

Miller has been named to the First Team All-Pro three times and has made 21 tackles and eight sacks in eleven games. After being selected second overall by the Broncos in 2011, he went on to play for the Rams and the Buffalo Bills before ending his career with 561 tackles and 123.5 sacks.