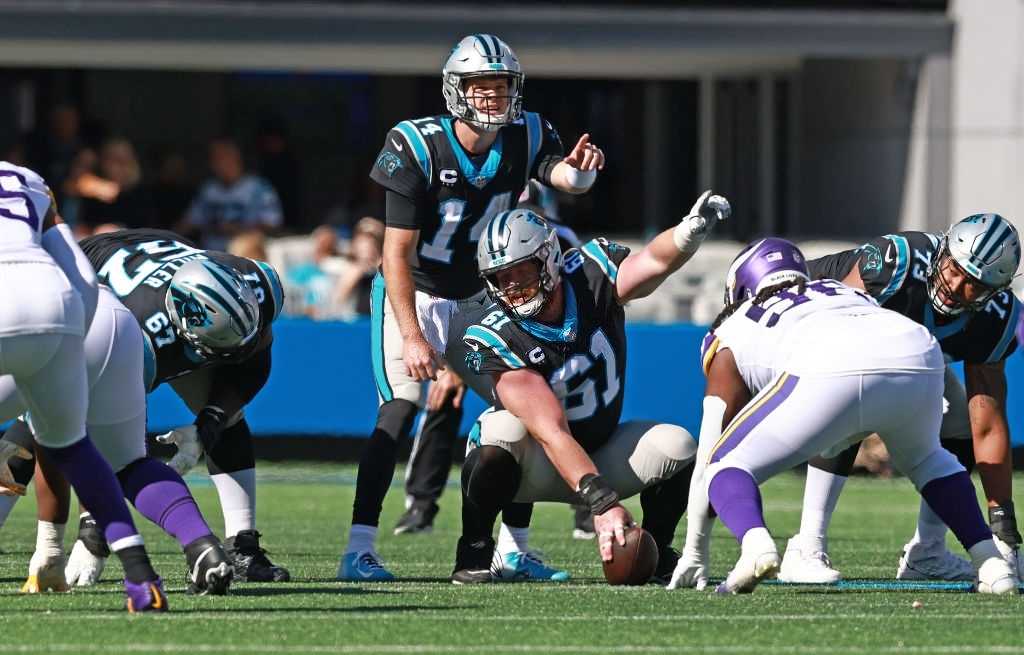 Six games into the season, every side has more or less figured how they want to go about the rest of the campaign. However, that might not be the case for the Carolina Panthers and the New York Giants as they lock horns against each other on Sunday afternoon. Can the Giants turn their season around or will the Panthers finally get their rhythm back in order?

There is no denying the fact that the New York Giants have had a dismal start to the season with five losses and just one solitary win. The morale of this team looks down for the count and it shows in their performances as well. Both sides of their game have been taking a beating from almost every opposition that they are facing and I don’t much will change in the game against the Panthers. 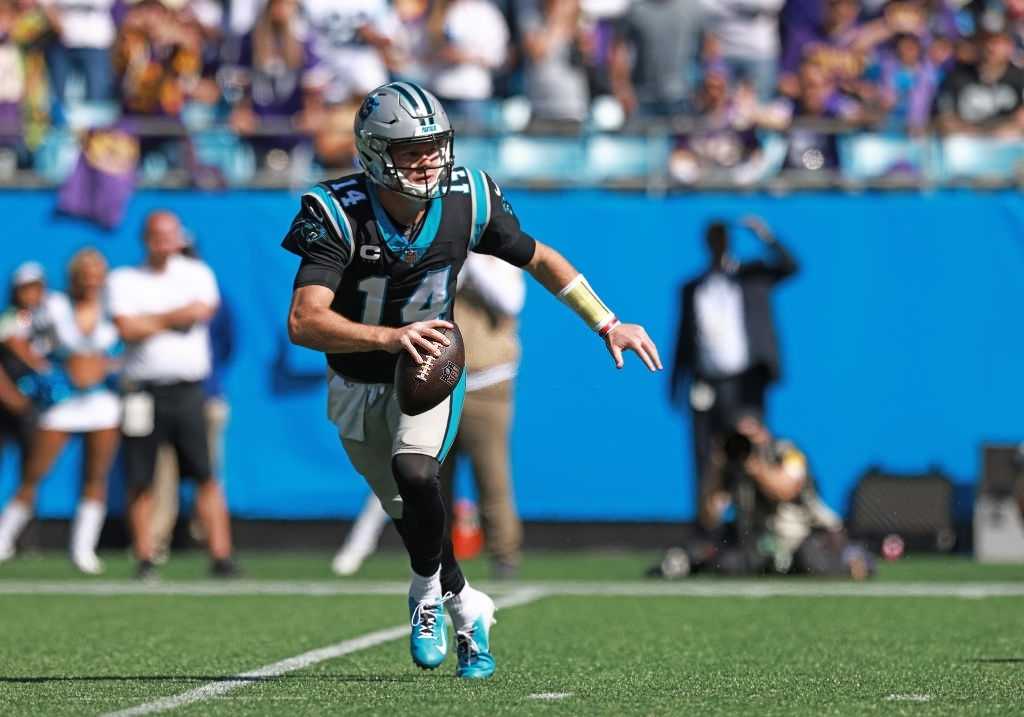 As for the Carolina Panthers, they need to get their season back to winning ways after suffering a narrow loss at the hands of the Minnesota Vikings. While QB Sam Darnold is finally showing some signs of promise, losing a close game like that can impact the team’s psyche and hurt their chances going forward. Hence, coach Rhule has a lot to think about before the game on Sunday.

How to watch Giants vs Panthers live stream free online?

You can watch the Panthers vs Giants matchup on different websites online. But, more often than not, these websites aren’t legit enough to spend your time as they may direct to clickbait or advertisements in the middle of the games. Therefore, you may not be able to enjoy the games peacefully. Hence, we have scoured the internet and brought you some legit streaming platforms. So, you may check the following website or platforms to enjoy the Week 7 NFL game between Carolina Panthers vs New York Giants.

The Panthers vs Giants football matchup will be telecasted on CBS. The game might also be available on CBS Network. It is a prime-time program, hence you will need to subscribe to CBS or the TV streaming services to watch the football live online. The third-party TV streaming service includes fuboTV, YouTube TV, and AT&T TV Now. 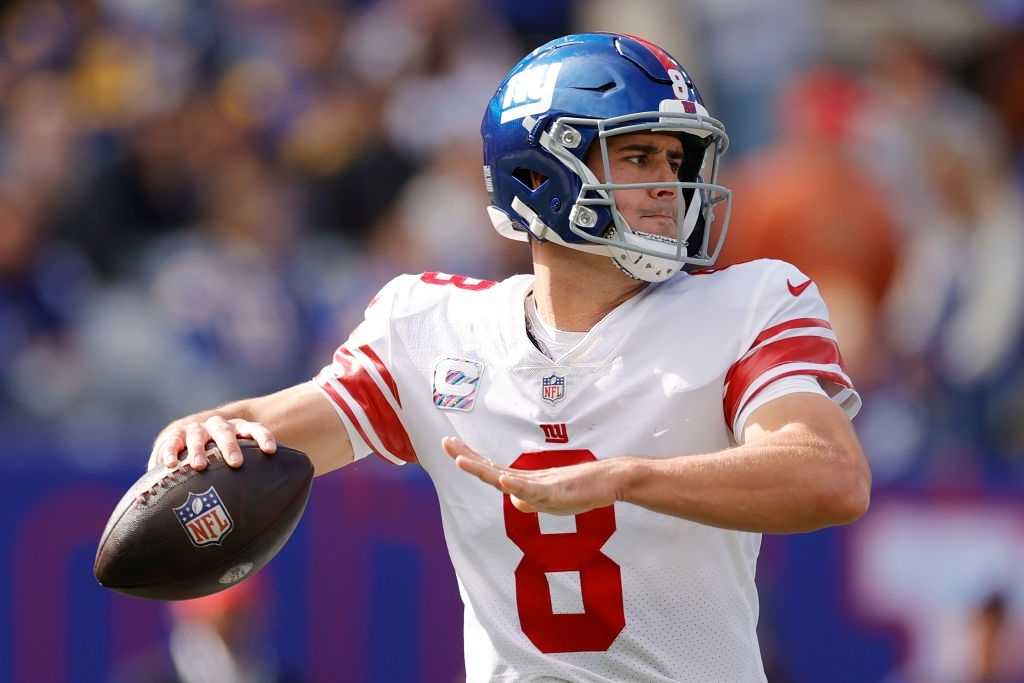