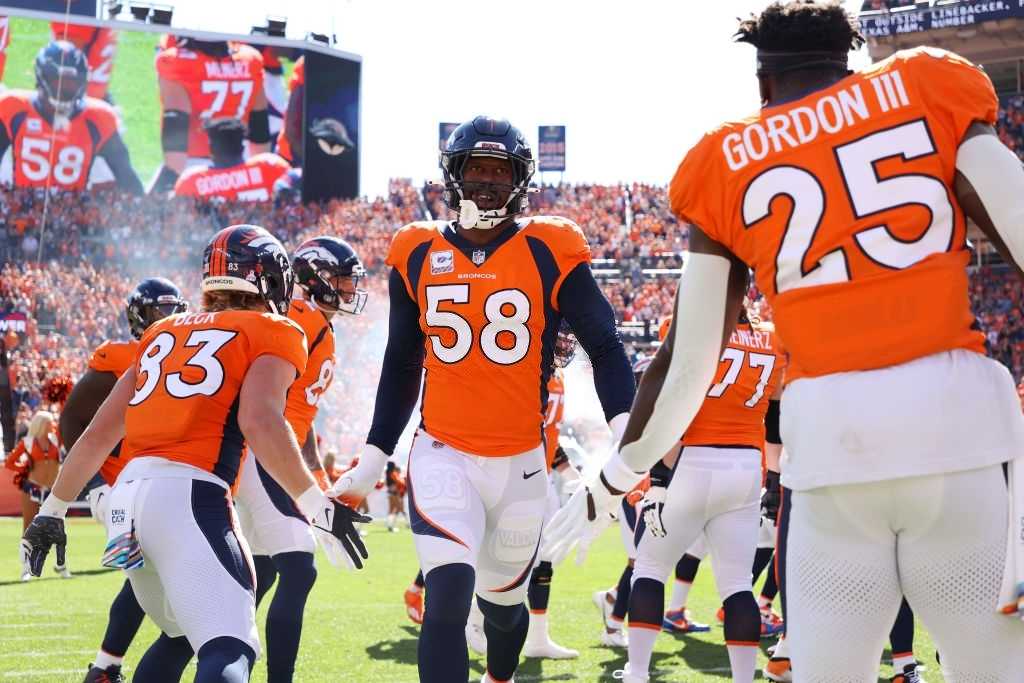 A battle between two high-flying sides, the Pittsburgh Steelers vs Denver Broncos matchup is sure to bring some fireworks to the proceedings of this gameweek. This game is a classic clash between potent offense and rock-solid defense and is sure to get Heinz Field buzzing with excitement when both teams take to the gridiron.

After four games, the Denver Broncos find themselves in a favorable position with three wins and just one loss. Thanks to Teddy Bridgewater, this team has found new attacking avenues and is using them to great effect against every opponent. However, Bridgewater is in concussion protocol at the moment and looks uncertain for the game. If that is the case, this match might become very difficult to win for the Broncos. 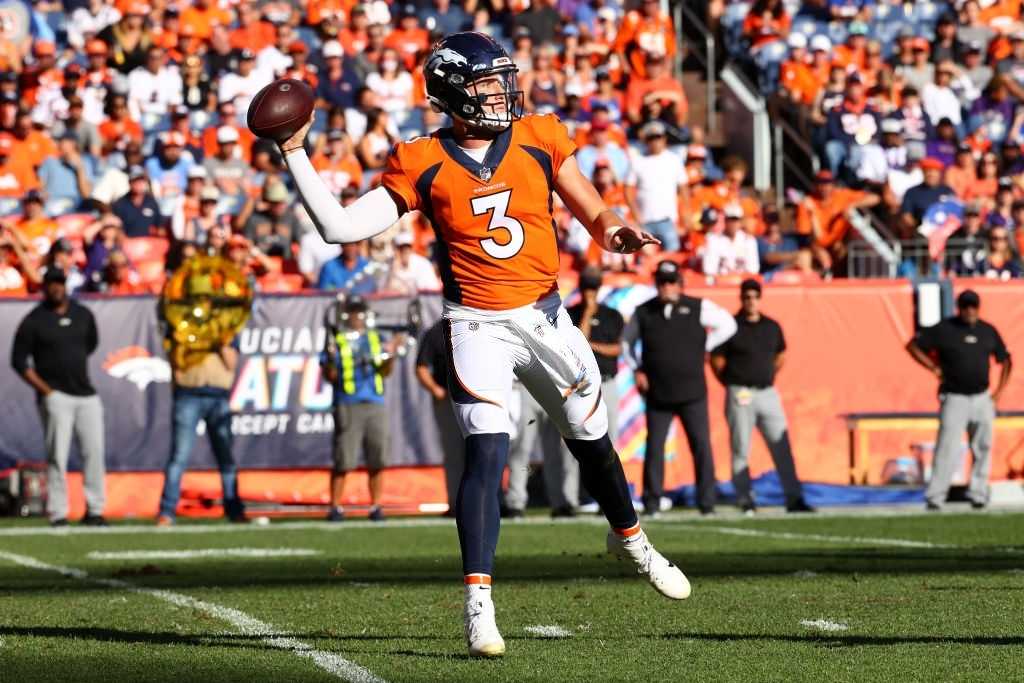 As for the Steelers, their defense this season has been nothing short of superb. However, they have not been able to use it at all because of the lack of potency in the offense. As a result of that, they find themselves in a rather precarious situation with a must-win game coming up. Here’s hoping that they are able to salvage a victory against understaffed broncos to resurrect their campaign.

How to watch Steelers vs Broncos live stream free online?

You may watch the Steelers vs Broncos matchup on different websites online. But, most of them are not legit enough to spend your time as they may direct to clickbait or advertisements in the middle of the games. Therefore, you may not be able to enjoy the NFL games peacefully. Hence, we have tried to get you some legit streaming platforms. So, you may check the following website or platforms to enjoy the Week 5 NFL game between Pittsburgh Steelers vs Denver Broncos.

The Steelers vs Broncos football matchup will be telecasted on CBS. The game might also be available on CBS Network. It is a prime-time program, hence you will need to subscribe to CBS or the TV streaming services to watch the football live online. The third-party TV streaming service includes fuboTV, YouTube TV, and AT&T TV Now. 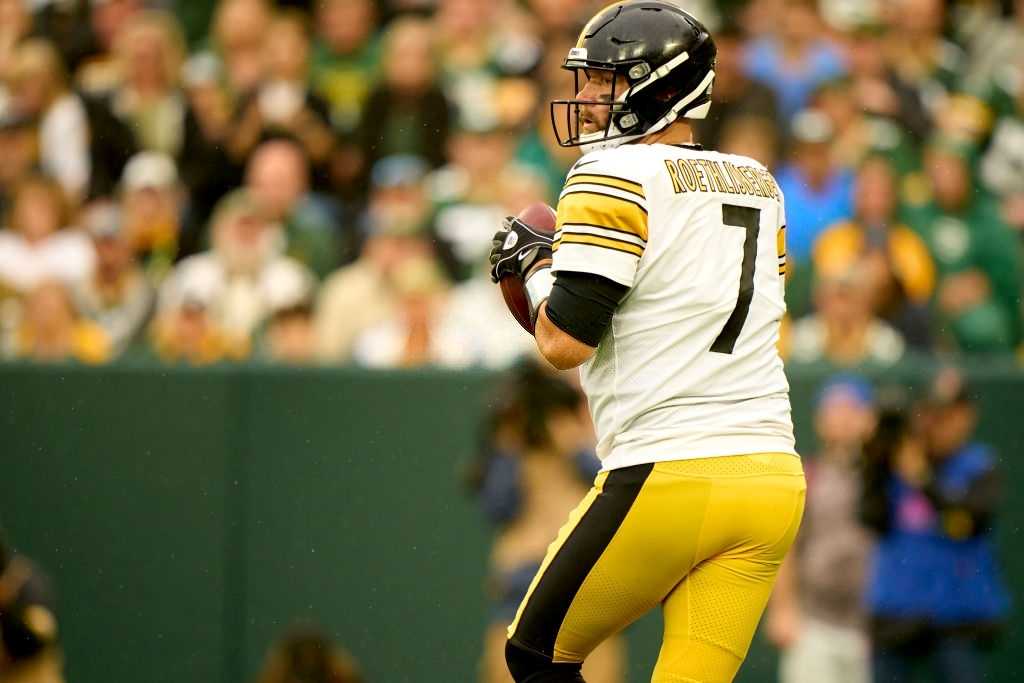