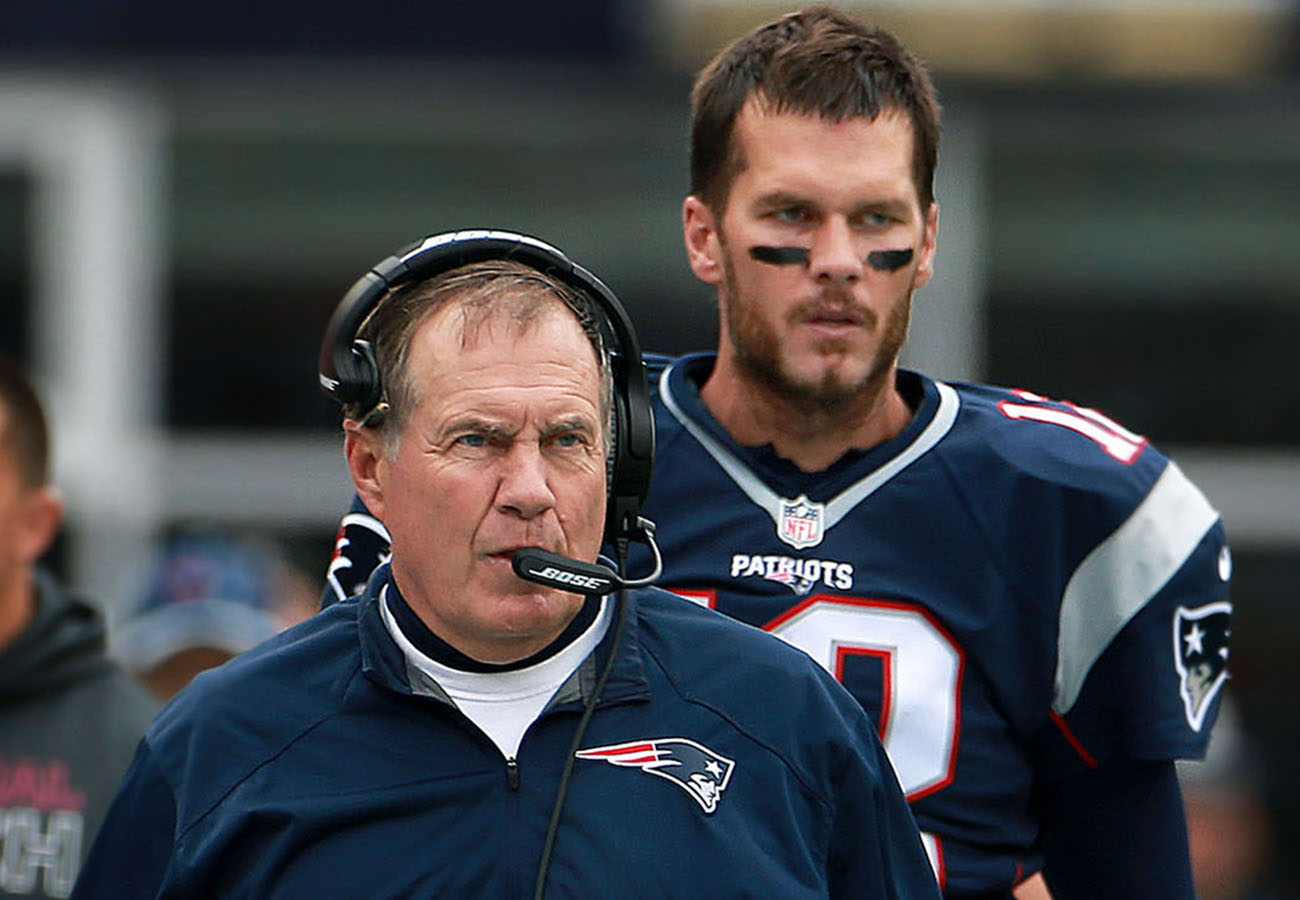 Tom Brady, the Tampa Bay Buccaneers legend, will be appearing as an analyst on Fox Sports after he retires. However, this isn’t the only talk of the town. The former Patriots quarterback has decided to permanently delete the number of his former coach, Bill Belichick, from his phone.

It all started when the three-time NFL MVP made it crystal clear that he wanted to continue his career and retire as a Patriot, but if the Patriots didn’t hand him a better contract, he would be moving on to another team. However, the head coach of the New England Patriots, Bill Belichick, seemed unsure about Tom’s future with the franchise.

Observing the situation, the 44-year-old was deeply disappointed and it impacted his in-game performances immensely. As a result, in Super Bowl LII, his team lost to the Philadelphia Eagles. Moreover, when coach Bill entered the locker room to address the whole team, Brady tried to distance himself from his coach and his teammates. 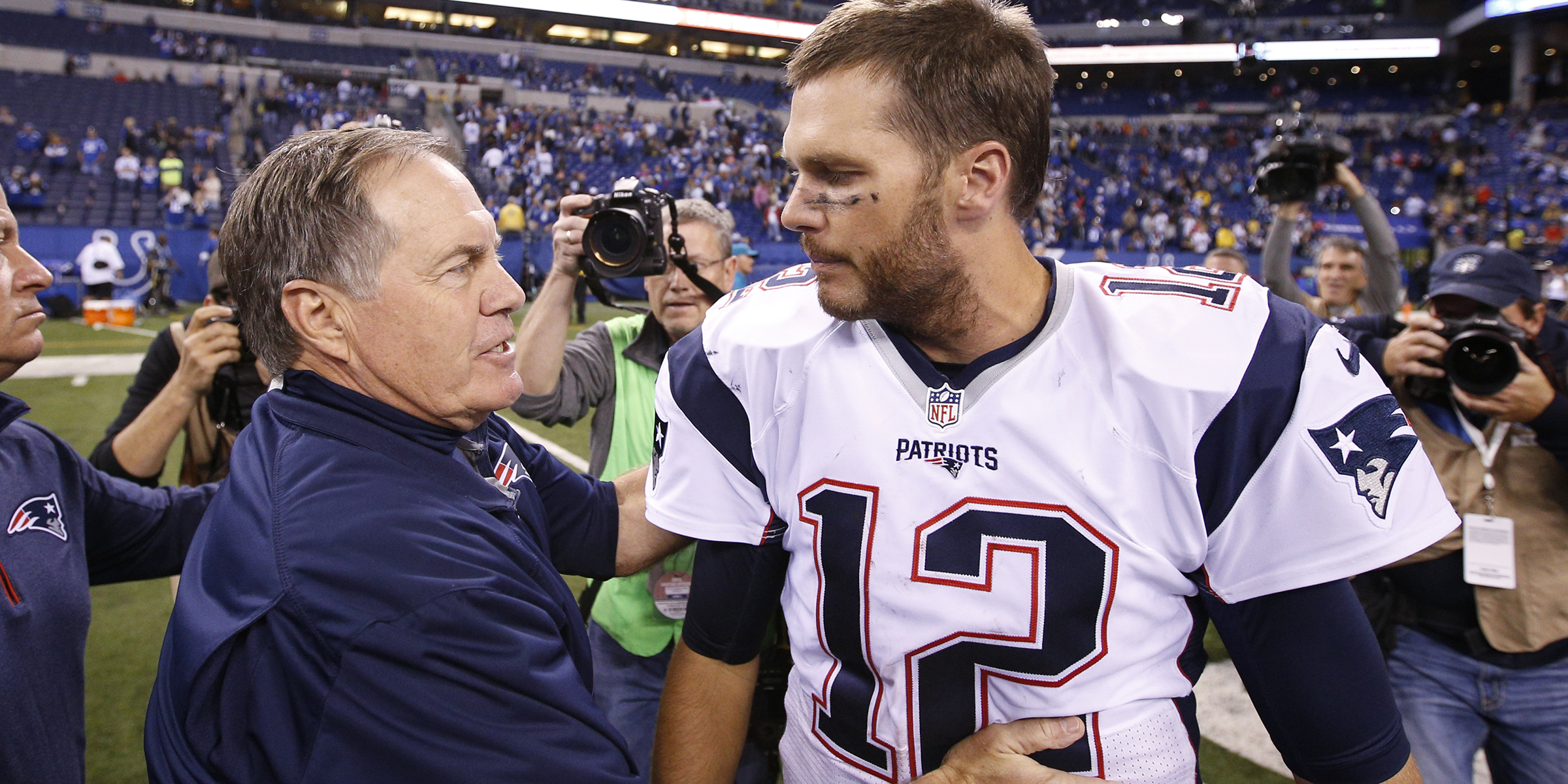 Tom Brady’s close friends and colleagues informed him that he would be the first to go. Besides, Tom Brady Sr. stated that if Bill Belichick finds a quarterback “who is better for a dollar less, [Tom] will be gone”. Moreover, Brady Sr. also told Mark Leibovich, “It will end badly”. The acquaintances of Brady actually look forward to the day, believing that the team will definitely fall without him.

The 6-foot-4 quarterback always took the blame for his teammates’ mistakes, helped Belichick win two of his winning seasons as a head coach, delivered heroic performances in tough games, and won five Super Bowls. After everything he has given to his franchise and his coach, he was certainly let down, just like that. All of these incidents greatly affected Brady’s well-being, and he decided to divorce his coach permanently.

Tony Siragusa: net worth, wife, cause of death
Marlin Briscoe: Family, Wife, Daughter, Cause of Death, Famous For, Net Worth