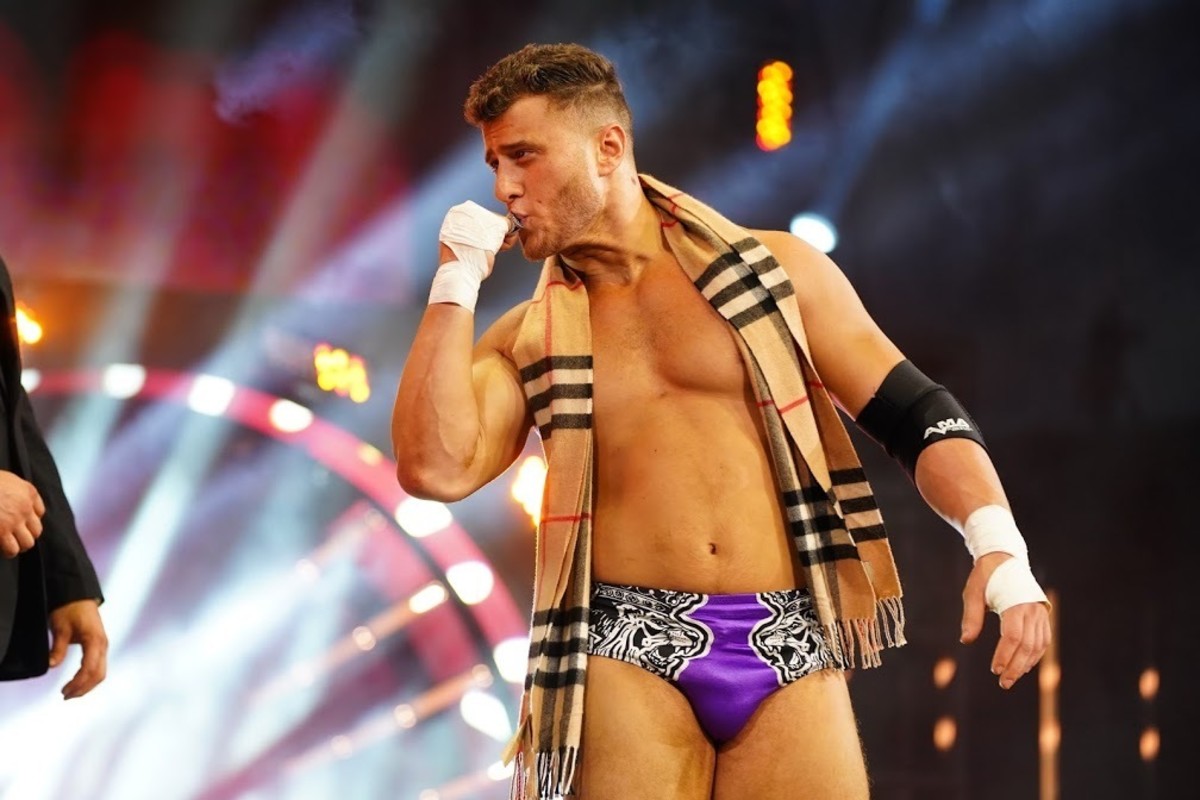 The legacy Roman Reigns and his family are leaving behind is growing more and more strong. Reigns is not just becoming well-known in the WWE or among his fellow performers; AEW’s Maxwell Jacob Friedman is also a big admirer, as Friedman revealed to Ariel Helwani of The MMA Hour.

Just because wrestlers work for a separate organization, doesn’t mean they can’t watch the game. If you are not paying attention to everything, he added, you are not a student of the game.

Freidman might not be as dominant as Reigns but he is a legend on his own. When criticizing his boss, Tony Khan, on the post-Double or Nothing edition of AEW Dynamite, The Salt of the Earth cited Khan’s signings of former WWE talent to the roster since AEW’s formation which became the reason for all the uproar.

with the Legends like Randy, Brock, Seth Rollins, and Edge constantly being brought up Roman Reigns is a legend in making. The Salt of the Earth made a lot of noise by roasting his boss Tony Khan on the Double or Nothing episode of AEW Dynamite and this has caused a lot of commotion.

Though both men are recognized as staples of their companies .If Friedman signs with WWE Reigns and MJF working together might become a reality.