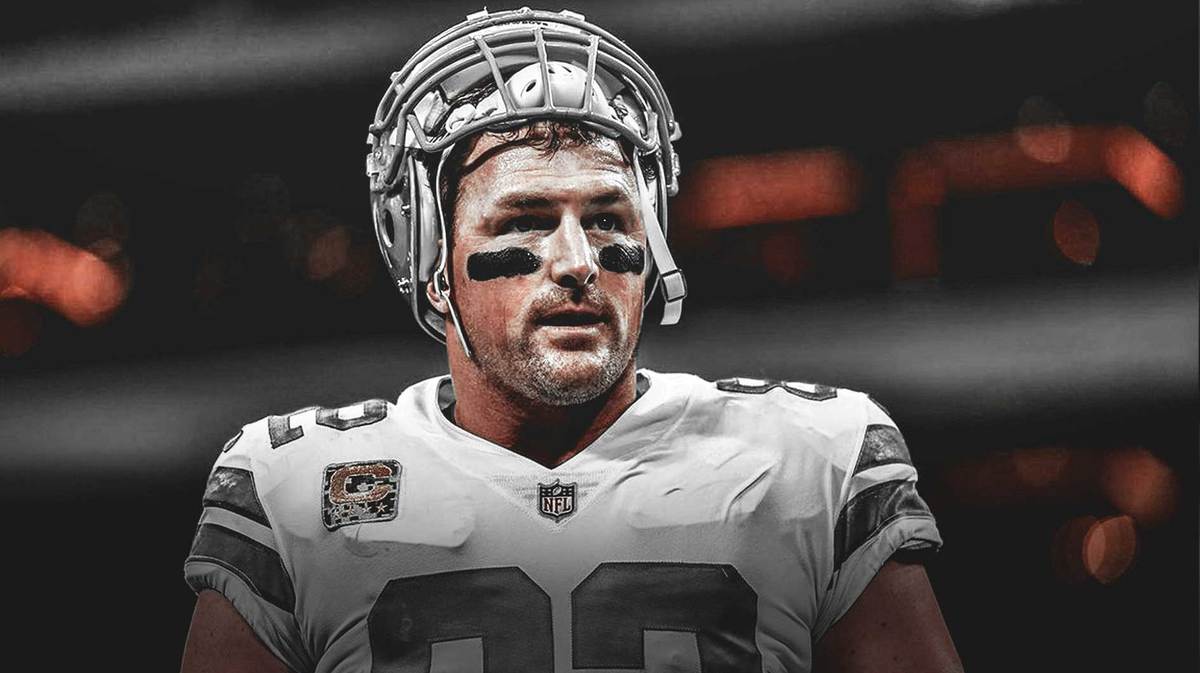 Dallas Cowboys Jason Witten announced that he is joining the Las Vegas Raiders soon. After a successful career of 16 years with the Dallas team, this tight end player has given a shock to the sports world by revealing his deal with the new team.

Undoubtedly, Jason has been one of the most important players for Dallas since being selected from 2003 with numerous acknowledgments and awards. For the first time in his glorious career, he will not be playing for this side as he has signed a one year deal with the Raiders.

Jason gave a statement about his decision, “I picked the Raiders because they’re a historic franchise. I felt like this was a young team that’s hungry, good guys. Coach [Jon] Gruden and his staff – I believe 100 percent in them. It’s a good fit for me and where I’m at in my career. So, I’m excited to join this team and all the young talent.”

Besides Jason specifically denoted that he is way too impressed with Darren Waller and incoming second-year man Foster Moreau for their amazing tactics. He said, “I’m really impressed with the tight end group. I think it starts with Darren Waller,” Witten added, “What an absolute freak guy he is. He’s athletic and talented and the future is extremely bright for him. He’s still extremely young at his position, so he can do it all. He can run, he can catch and he’s smart, and wants to be great”

The news went viral when the Raiders upload his pictures wearing their jersey. This 38 years old player will be playing a front role for the raiders. Back in February, he was still hopeful to do some big shots for the Cowboys but it seems that there is no return back this time!