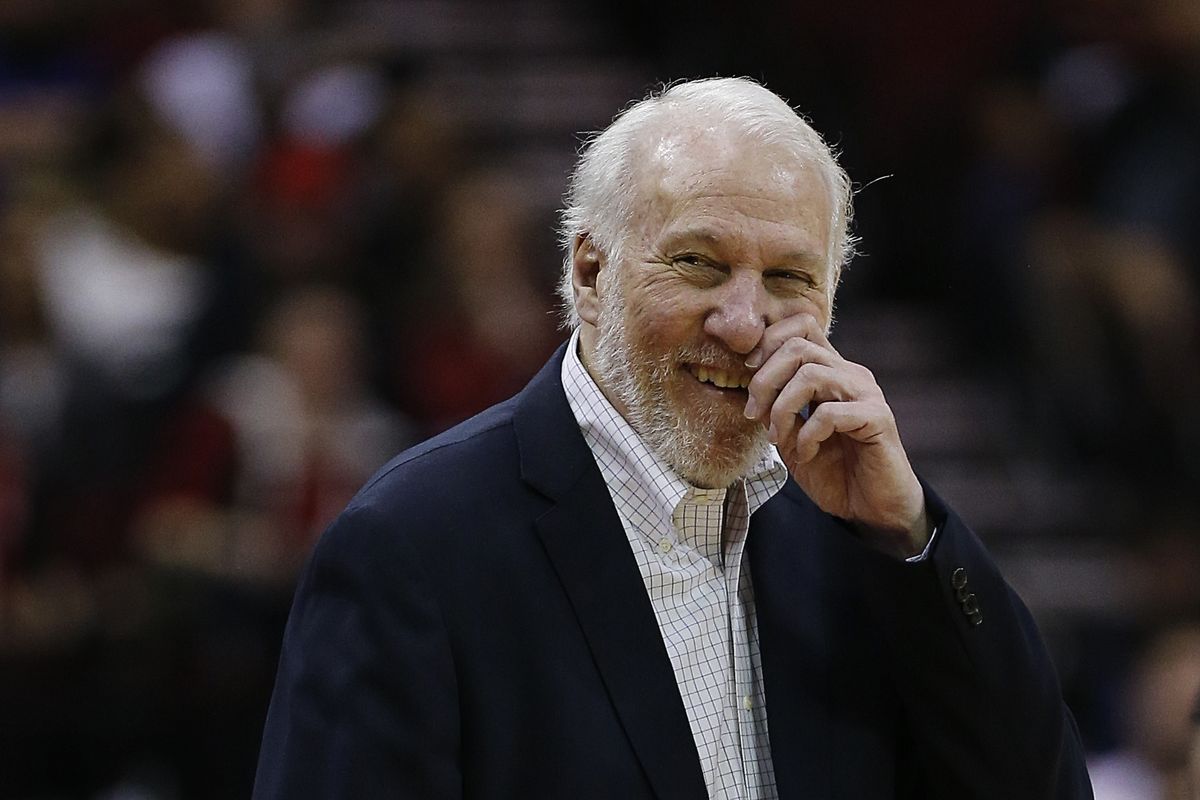 In a league as popular as the NBA, it’s the players who often hog the limelight with their exploits on the court.

However, regardless of how many star players a team may have, without proper coaching, they are doomed to fail.

Over the course of the NBA’s rich history, there have been plenty of top-notch coaches who have led their respective sides with aplomb and racked up numerous Championships in the process.

Here, we take a look at the 10 best NBA coaches of all time: 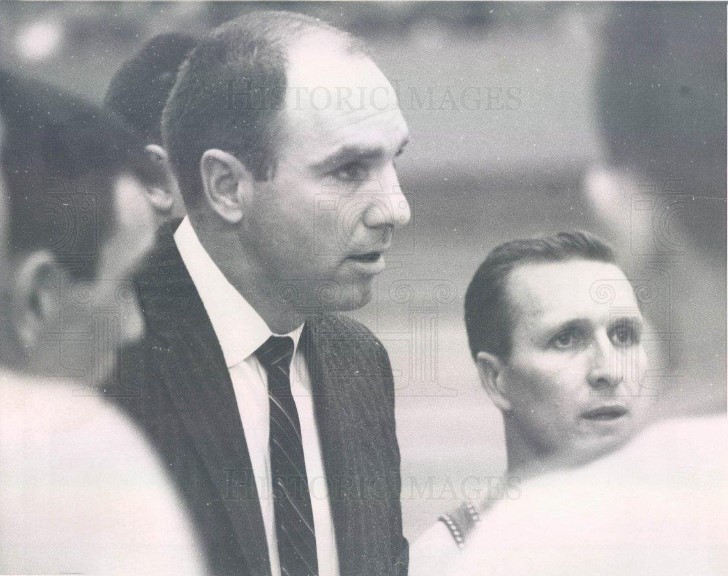 Alex Hannum may well have a case for being much higher on this list than #10. Hannum won three NBA Championships during his time as head coach in the league; one each with the Hawks, 76ers and Oaks. He was also the first coach to win NBA titles with two different teams – Phil Jackson and Pat Riley would join this exclusive club at a much later date.

Over the course of his career, Hannum racked up 649 regular season and 61 playoff wins. A one-time Coach of the Year, Hannum was inducted into the Naismith Memorial Basketball Hall of Fame in 1998. 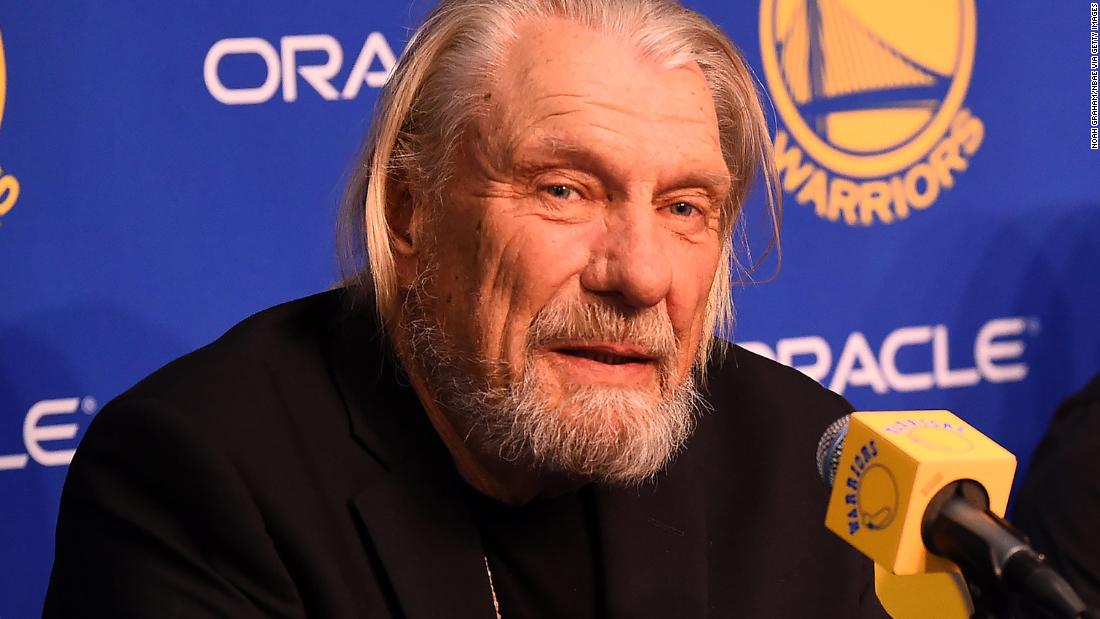 Don Nelson revolutionised the NBA with the introduction of the point forward, a position that remains relevant even in the modern NBA.

Nelson had stints with the Milwaukee Bucks, New York Knicks, Dallas Mavericks, and Golden State Warriors and racked up over 1000 career wins.

However, he never managed to win an NBA Championship which remains a stain on his incredible legacy.

Nelson is a three-time Coach of the Year and is the winningest coach in NBA history, having registered 1335 wins over the course of his career.

For his immense contributions to the sport as a head coach, Nelson was inducted into the Hall of Fame in 2012.

William Holzman is considered one of the best New York Knicks coaches of all time and even had his No. 613 jersey retired by the franchise in 1990.

A two-time Coach of the Year winner, Holzman led the Knicks to two NBA Championships in 1970 and 1973 and compiled an impressive 696-604 win-loss record over the course of his career.

He also coached them to a then-record 18-game win-streak and remains one of the few individuals to have won an NBA championship as player and coach.

Holzman was inducted into the Basketball Hall of Fame in 1986 and a decade later, he was named one of the Top 10 Coaches in NBA History. 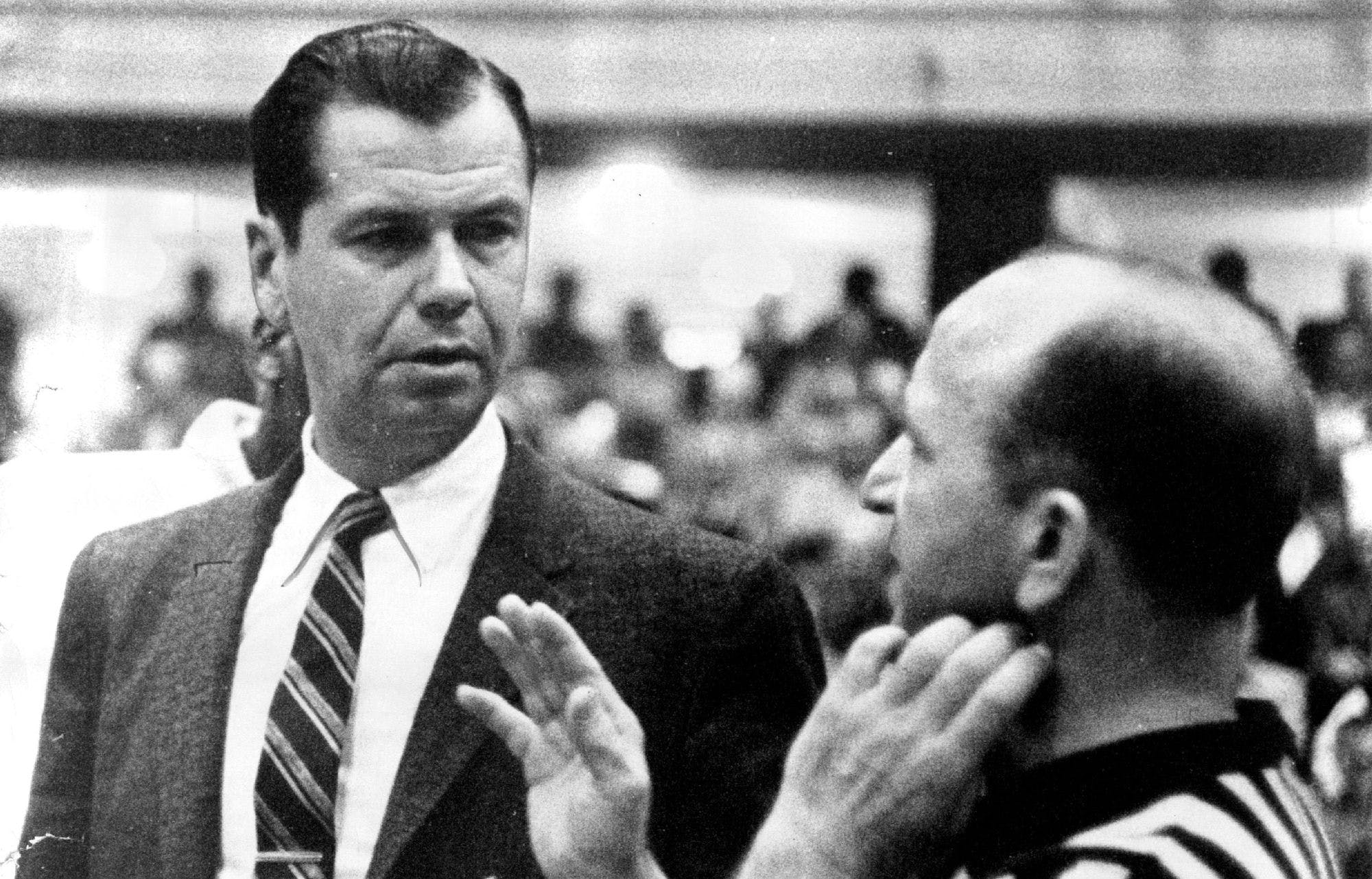 John Kundla oversaw the formation of the first true dynasty in the NBA after taking charge of the Minneapolis Lakers in 1947. Over the course of his 11-year associations with the Lakers, he led them to five championships – all in a six-year stretch between 1949 and 1954.

Kundla was voted as one of the 10 greatest coaches in the history of the NBA in 1996 and was inducted into the Naismith Memorial Basketball Hall of Fame in 1995. 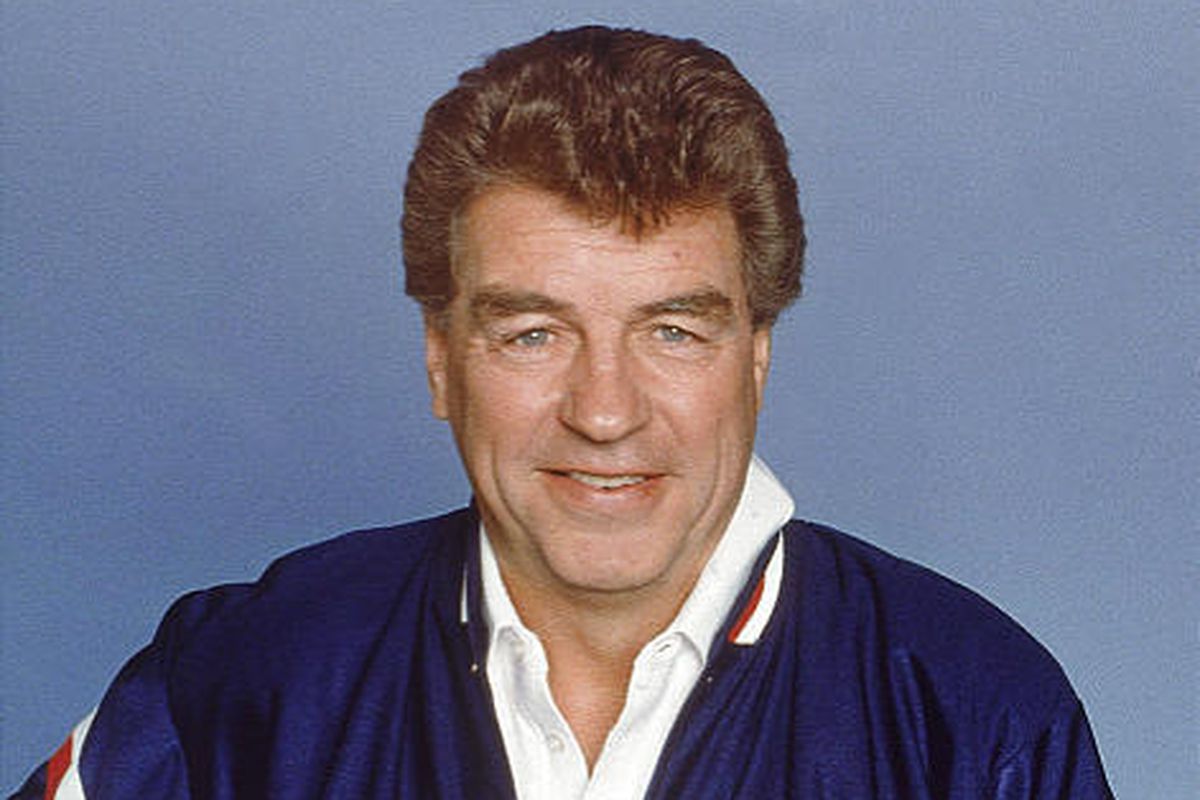 Chuck Daly’s first stint as head coach, with the Cleveland Cavaliers, was an absolute disaster as he was fired after leading the Cavs to a 9-32 start to the 1981/82 season.

He was surprisingly picked up by the Detroit Pistons in 1983 and went on to enjoy tremendous success. In 13 seasons with the Pistons, Daly ensured he never finished with a losing record.

He led Detroit to two NBA championships, in back-to-back seasons, and also coached the USA Basketball Team to the gold medal in the 1992 Olympics.

Daly was inducted into the Basketball Hall of Fame in 1994 and ended his career with an admirable 638-437 win-loss record. 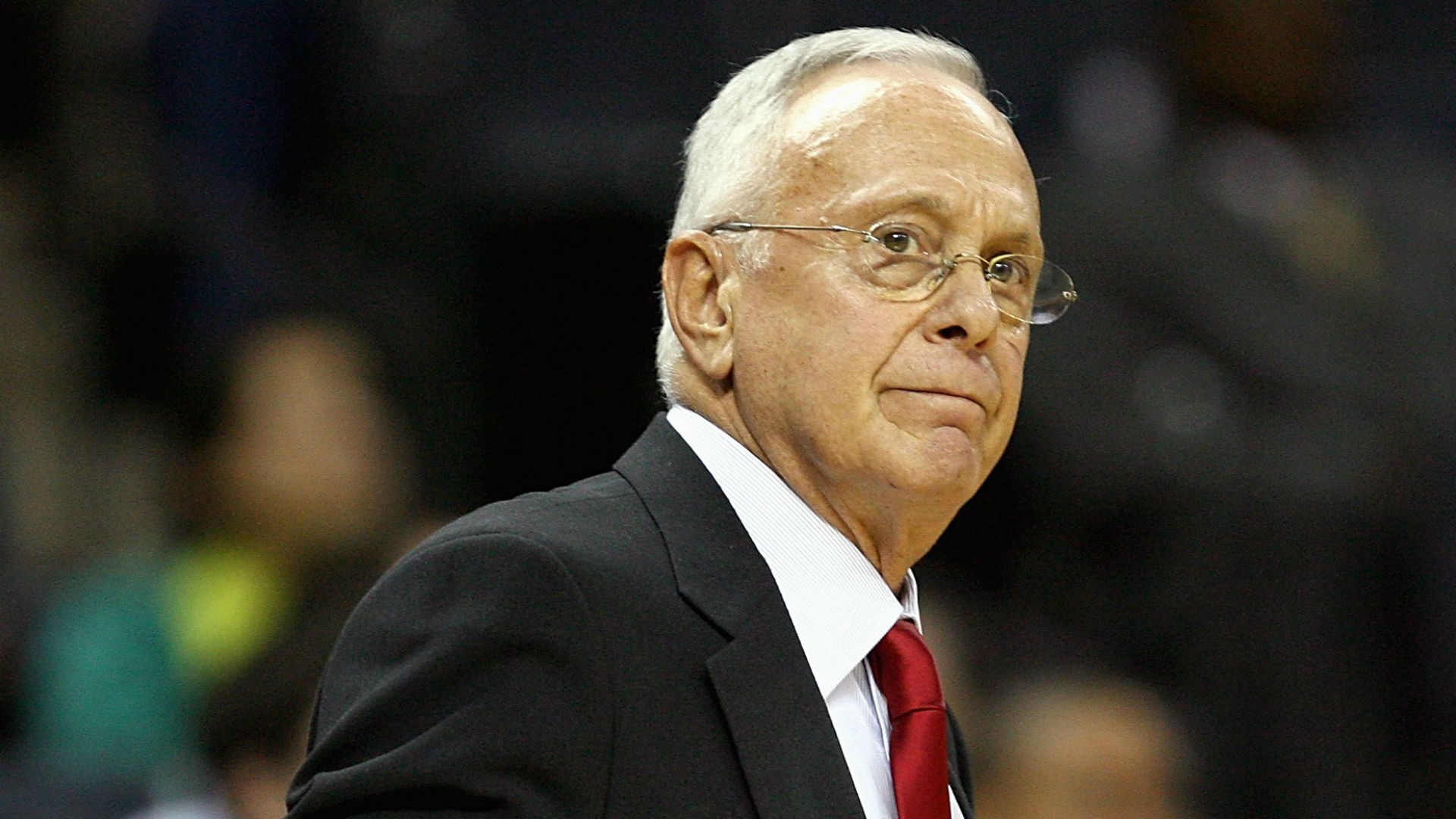 Larry Brown might be a rather surprising name on this list, but it was his consistency with a whole host of teams that cements his legacy as a great NBA coach.

Brown remains the only coach in NBA history to lead eight teams to the playoffs, although he has just one title to show for it, which came with the Detroit Pistons back in 2004.

Brown’s win % was not the greatest – standing at just over 50% – but he did take charge of many teams that simply did not have the tools to contend with the big boys of the league.

He won the Coach of the Year award in 2001 and was inducted into the Basketball Hall of Fame in 2002. 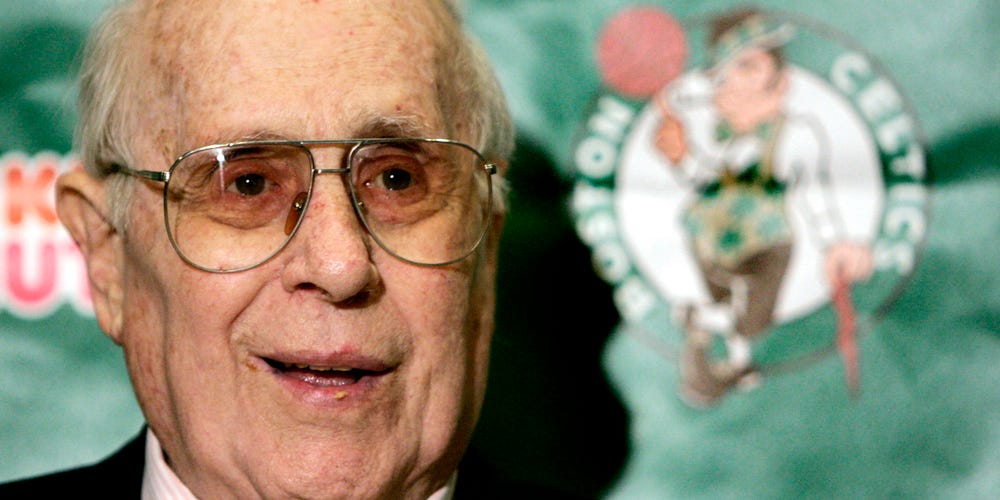 Red Auerbach was the first NBA coach to attain superstardom. Auerbach commanded one of the most dominant teams in NBA history as his Boston Celtics side won a whopping nine titles – eight consecutive – during his time at the helm.

Auerbach was a true visionary and changed the way the game was played. He emphasised the importance of team play and his Celtics side became renowned for their work ethic and collective effort.

He also brought to light the importance of fast-break situations and ensured his Celtics side mastered that art.

Auerbach also went down in history as the first coach to draft an African-American player in the NBA Draft when he selected Chuck Cooper in 1950.

His stellar efforts with the Celtics meant the NBA Coach of the Year award was named the “Red Auerbach Trophy”, and he was inducted into the Basketball Hall of Fame in 1969.

During the course of his career, Auerbach racked up an astonishing 928 regular-season wins and is considered among the greatest coaches of all time.

The only active coach on this list, Gregg Popovich took charge of the San Antonio Spurs way back in 1996 and has remained in that role for over two decades.

Popovich is currently the longest-tenured active coach in the NBA and has the most wins in NBA history (regular season and playoffs).

He has set multiple records over the course of his 22-year career, including one for most winning seasons as a head coach. Popovich has guided San Antonio to 22 consecutive winning seasons and during his time as head coach, Spurs have had a winning record against every team in the league.

Coach Pop has been named Coach of the Year on three occasions and All-Star Game Head Coach four times.

At the time of writing, he’s racked up an incredible 1,245-575 win-loss record and is all set to add to that tally over the course of the ongoing season.

Popovich has enjoyed success as head coach of the USA Men’s National Basketball Team as well. 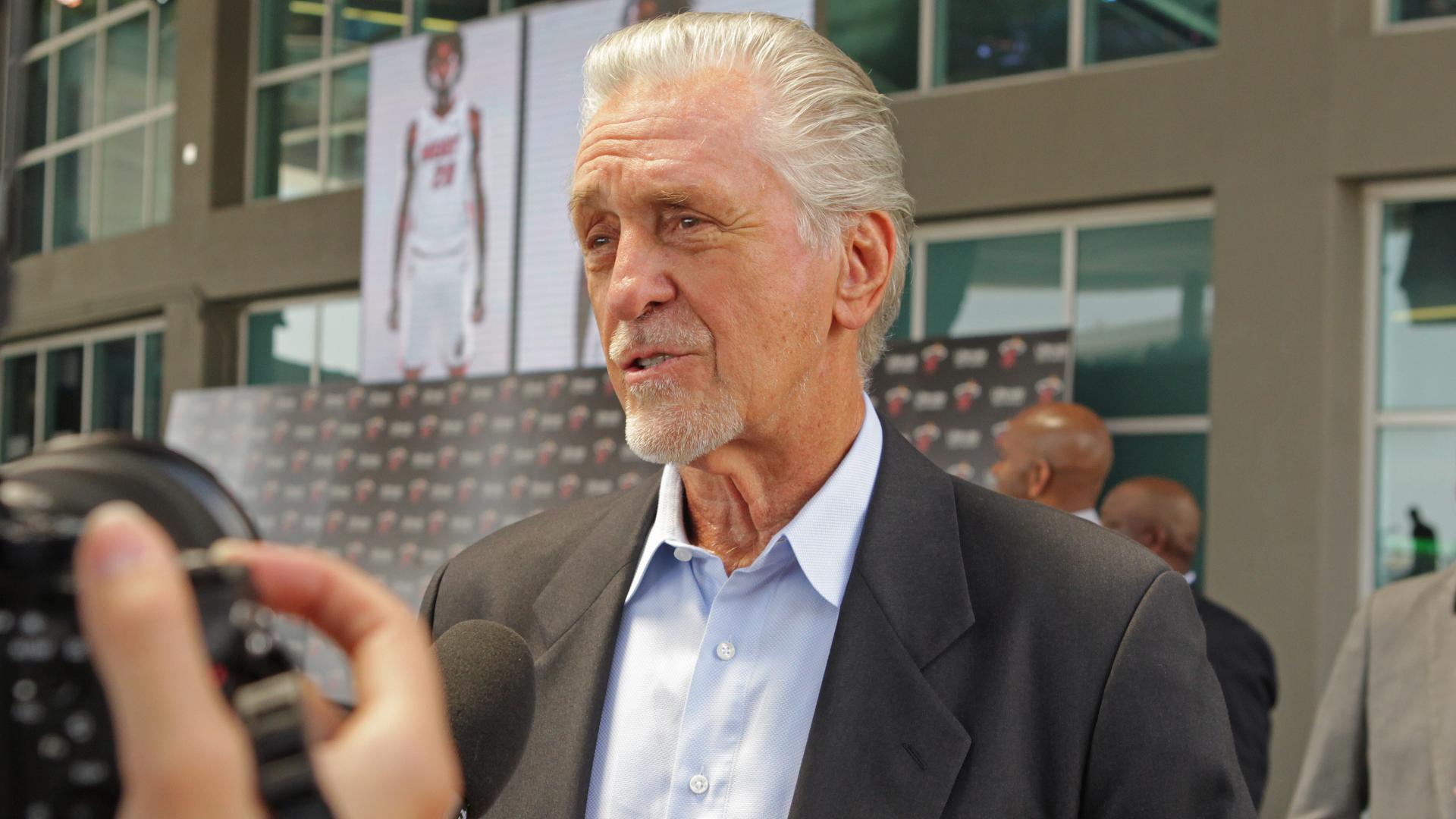 Pat Riley took the reins of the Showtime Lakers and led them to four consecutive NBA Finals appearances.

He also won a total of four championships with the Lakers in an immensely successful period between 1982 and 1988.

Riley then moved to the New York Knicks and although he could never win a championship with the franchise, he still enjoyed plenty of success.

Riley would subsequently move to the Miami Heat and win another championship with the side, taking his tally to five.

Over the course of his 24-year career, Riley won 50 or more games in a season on 17 occasions. He was a three-time NBA Coach of the Year and a nine-time All-Star Game Head Coach. 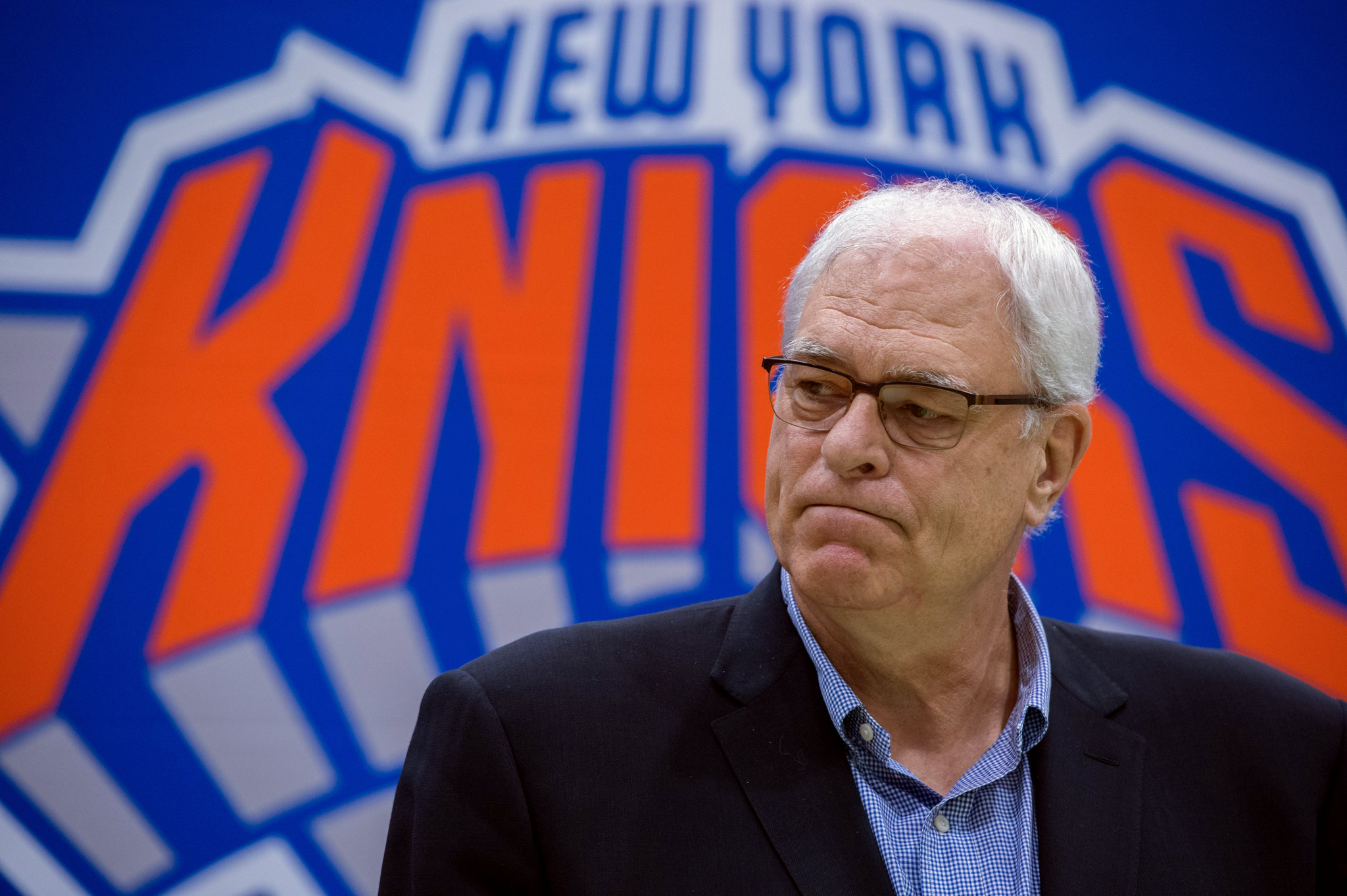 Phil Jackson is far and away the greatest NBA coach of all time. Jackson won a total of 11 championships during his time as a head coach, the most in NBA history.

He began his coaching career with the Chicago Bulls and under his tutelage, the Bulls were a force to be reckoned with in the league, winning a whopping six titles and making the playoffs every single season.

After enjoying tremendous success with the Bulls, Jackson opted for a change in scenery, moving to the Los Angeles Lakers. Under his stern eye, the Lakers developed into one of the finest teams in the NBA at the time, with players like Kobe Bryant and Shaquille O’Neal thriving.

Jackson would coach the Lakers to 5 titles, taking his total to 11, and he popularized the use of the Triangle Offense.

Jackson also developed a reputation for being a zen coach and adopting a holistic approach to coaching, which was revolutionary at the time.

At the time of his retirement, Jackson had racked up a whopping 1155 wins, which remains a record till date. His win % of .688 is also among the highest in the history of the league.

Jackson was inducted into the Basketball Hall of Fame in 2007.