Who is Brittney Griner wife Cherelle Griner? inside her dating life & cause of detention in Russia 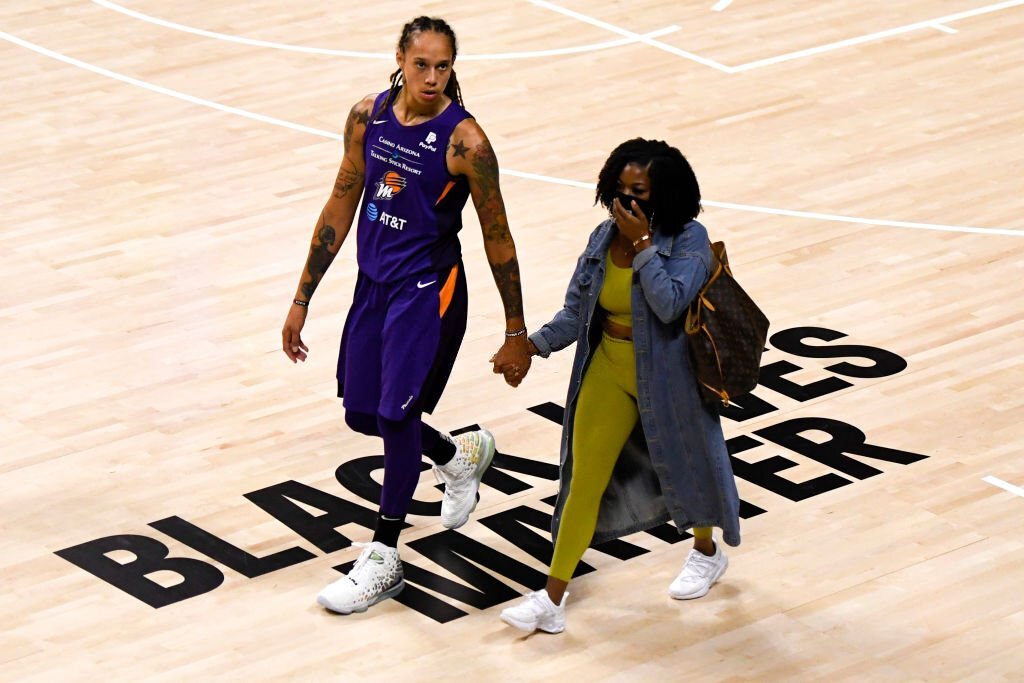 Brittney Griner, is one of the best athletes in the WNBA right now, has the rare achievement of winning an Olympic and a FIBA gold medal, along with an NCAA and a WNBA championship, is also a proud lesbian in real life. The Phoenix Mercury Center pulls off this incredible feat because Griner always has her sweetheart, Cherelle Griner, by her side, rooting for her from the sidelines.

The Mercury’s Center and the math teacher first met each other during their undergraduate studies at Baylor University in Texas. Back then, Brittney was dominating college basketball with her overwhelming performances. She was married to Glory back in 2015, and after their separation, Brittney reconnected with her college love interest, Cherelle. After dating for a few years, they tied the knot in 2019.

What is the gender of Brittney Griner?

Brittney Griner is a woman who possesses the physical abilities and physique of any aspiring male collegiate basketball star, which has called her “gender” into question. 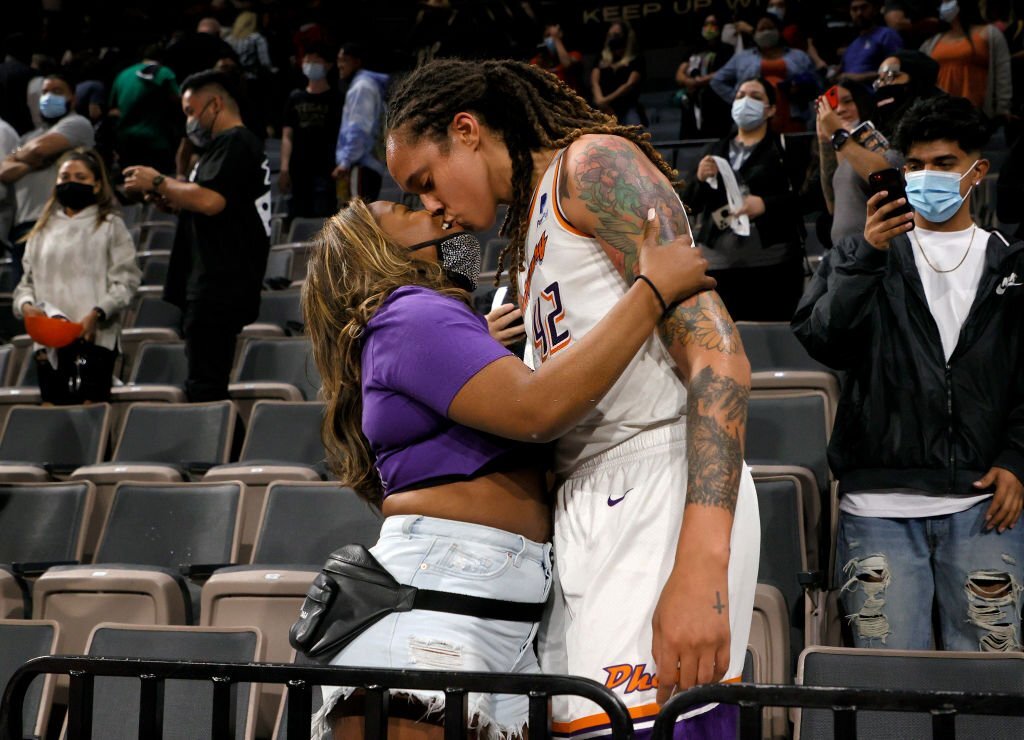 Cherelle Griner has many identities, a well-known American math teacher, an entrepreneur, a social media influencer, and a celebrity spouse who hails from Little Rock, Arkansas. Cherelle is famous for being the wife of WNBA star Brittney Griner. They studied together at Baylor University. The lovebirds got married in June 2019. 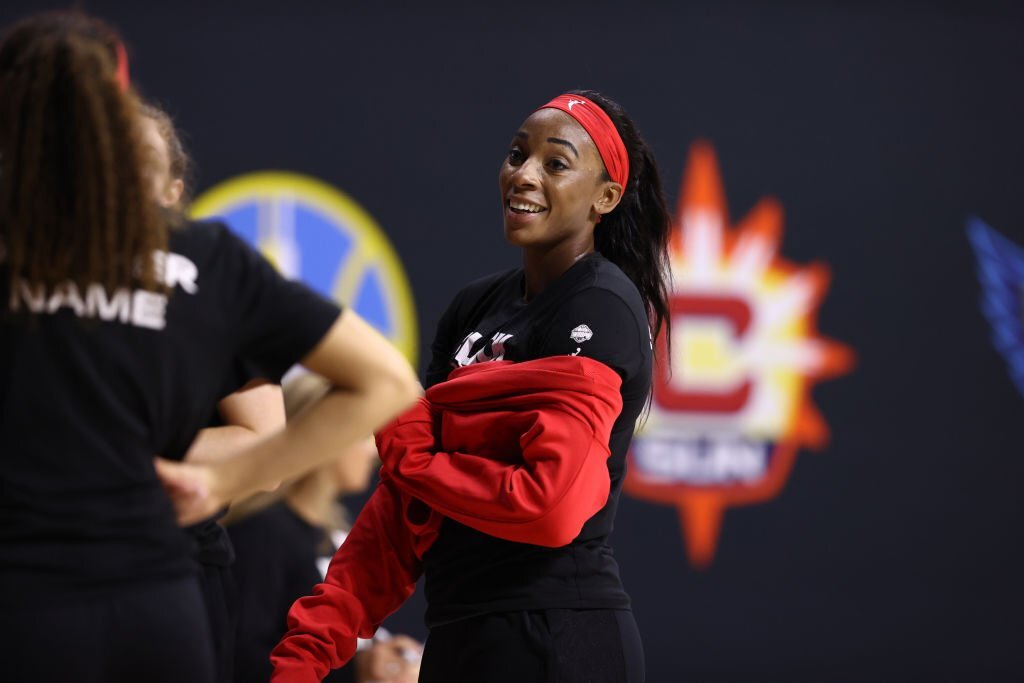 Glory Johnson is a 31-year-old NBA athlete and the former wife of Brittney Griner. She was born and brought up in Colorado Springs. Despite having previously been married to a woman, she insists she is not a lesbian. She stated that her meeting with Griner transformed her life since she fell in love with a person rather than a gender. Brittney and Glory got married on May 8, 2015. However, the pair are no longer together because the former filed for a divorce after only 28 days of their marriage! The actual reason for their separation came to light after the publication of their annulment documents. 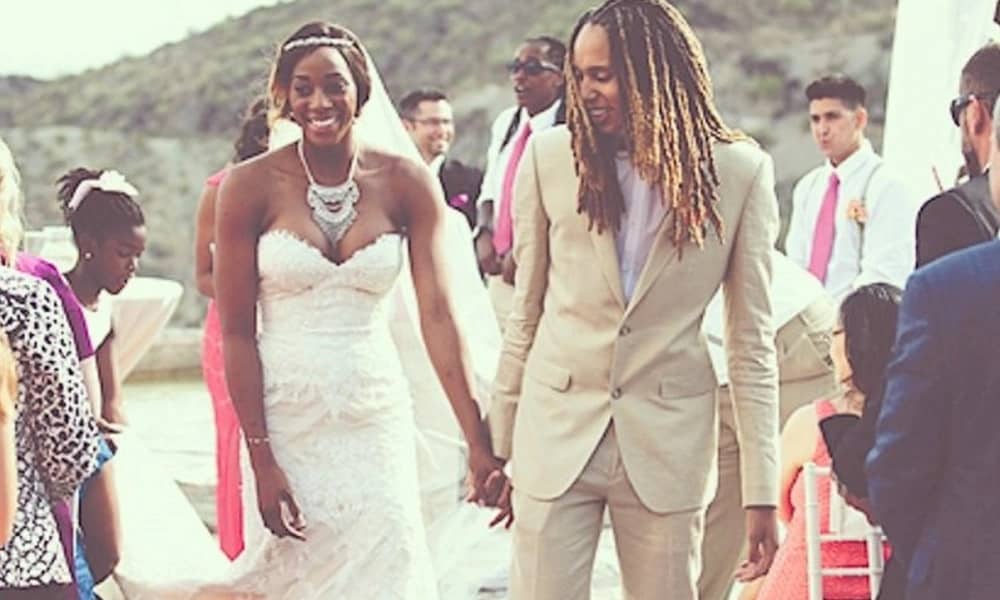 In the annulment documents, Brittney enunciated that, when she and Johnson began dating last summer, she found out that Johnson was still having affairs with a guy, who may or may not be her ex-boyfriend. It seems Johnson had been texting her ex-boyfriend behind Griner’s back during their engagement and after they got married. What’s more interesting is that Glory Johnson lied to Brittney about being a lesbian, but it turns out that she was bi-sexual all this time.

Finally, in June 2016, Griner and Johnson got the green light from the court and officially parted ways for eternity.

Does Brittney Griner have a child?

Brittney’s former wife, Glory Johnson, gave birth to two twins with the help of the IVF (In vitro fertilization) method. Griner has been there for them, despite the fact that she has no biological link to them. 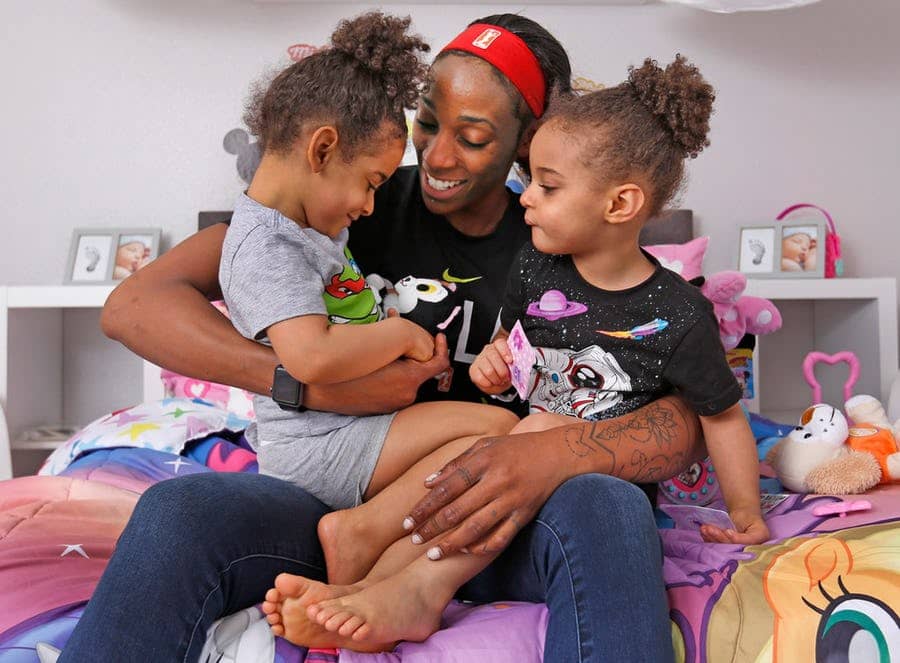 Glory reportedly gave birth to them prematurely on October 12, 2015, at just 24 weeks. The twin angels are named Solei Diem and Ava Simone respectively.

Why is WNBA star being detained in Russia?

Griner was detained after customs authorities claimed they discovered vape cartridges carrying cannabis oil in her luggage at Sheremetyevo airport. Griner has been playing for UMMC Ekaterinburg in the Russian Premier League during the WNBA offseason. A video of someone at the airport who looks to be Griner walking through security was also made public by the customs agency.

Russian state TV has released a photo of WNBA star Brittney Griner, who was arrested on drug charges in the country after Russian officials say cannabis oil was found in her luggage. CNN's @RosaFlores has the story. pic.twitter.com/SzB9MSSQfY

Lindsay Colas, Griner’s agent, didn’t contest the claims of her client’s detention. “We are aware of the situation with Brittney Griner in Russia and are in close contact with her, her legal representation in Russia, her family, her teams, and the W.N.B.A. and N.B.A.,” she said.

According to The New York Times, a criminal case has been initiated into the “large-scale transportation of drugs, which can carry a sentence of up to 10 years behind bars in Russia.”