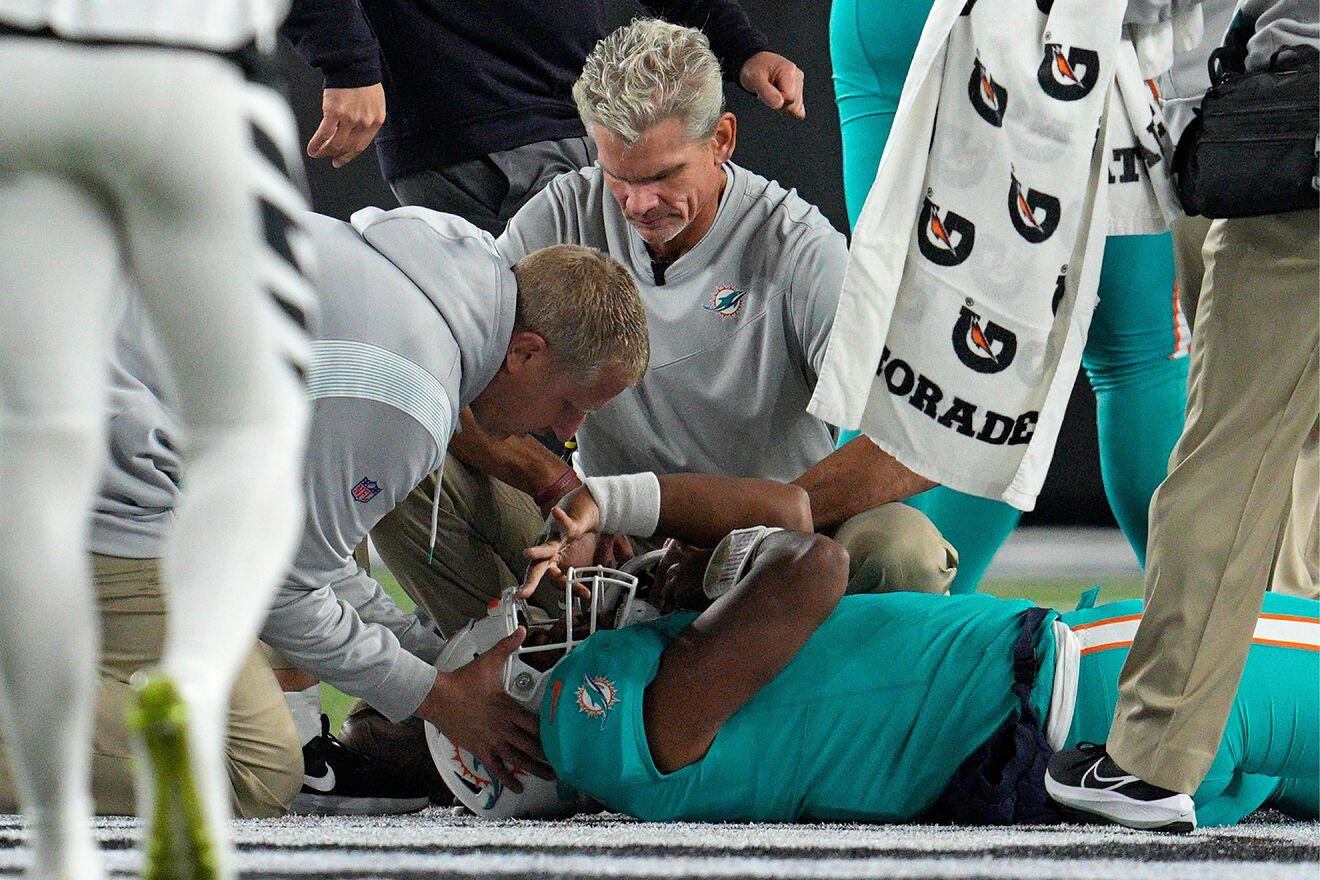 The exhilarating Thursday Night Football match, Miami Dolphins Vs Cincinnati Bengals took an unexpected turn after Dolphins quarterback Tua Tagovailoa was carried off the field on a stretcher as he succumb to sever head and neck injuries. 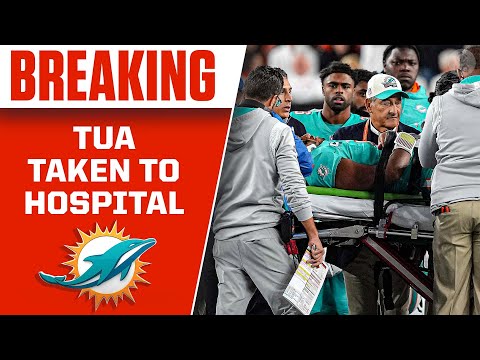 Tagovailoa was sacked by Bengals middle guard Josh Tupou in the second quarter, and shortly afterward, he began showing indications of contractures after hitting the back of his head on the ground at Paycor Stadium. The 24-year-old quarterback was sent to the University of Cincinnati Medical Center for further testing and assessment after lying down on the ground for nearly 10 minutes.

It was revealed later by the Dolphinns that Tagovailoa was released from the center the same night and will return to Miami with the whole squad.

Thank goodness Tua has been discharged from the hospital and reportedly will travel back tonight with the Dolphins.

The recent update on Tua Tagovailoa’s health has relieved Dolphins fans, but doubts linger about the team’s decision on letting him be on the field even after he struck his head while winning over the Buffalo Bills in Sunday. Despite the fact that he was labeled as doubtful to return by the team, Tagovailoa confirmed that he had passed all of his evaluations and will be playing in the game after all.

Following Thursday’s tragic incident, NFL Players Association said “Player health and safety is at the core of the union’s mission. Our concern tonight is for Tua and we hope for a full and speedy recovery. Our investigation into the potential protocol violation is ongoing.”

Until being replaced by Teddy Bridgewater, Tagovailoa was 8-for-14 for 110 yards. Dolphins QB Skylar Thompsons also took part in the match actively for the very first time in this entire season of NFL.