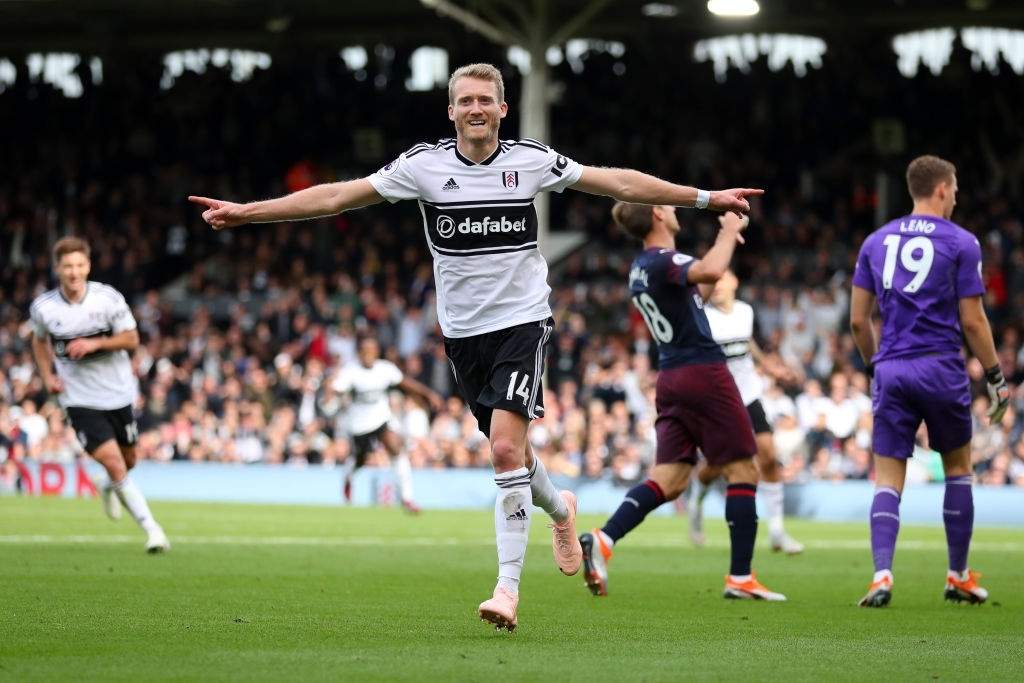 Keven Lightner, 55 years old former Husker offensive lineman is suffering from a severe case of COVID-19 and has been hospitalized for the last week. His ex-wife Erin Lightner described his critical situation saying, “Every time he coughed, he felt like he was going to pass out.”

He was suffering for the last couple of days but last week it got worse. He could not breathe properly and had a deadly feeling inside which made him go to the hospital. Though his fever is getting down, he is still on his life support. Erin is hopeful of Keven’s recovery as he was maintaining his workouts and healthy gestures quite properly before his illness and it helped a lot to battle against the dreadful situation.

She also said, “ with the exception of when he had enough wherewithal to sit up in his bed even though he was restrained and breakthrough his restraints, and pull (the ventilator) out on his own, which is really horrible because a lot of trauma can be done internally”

Lightner got his positive test result on 25th and since then the situation was getting only worse. Lastly, more than five people were needed in Lincoln Hospital to restrain him.

This Former Husker is associated with the Football league of Japan as a current coach and was supposed to go back to Japan but had to cancel it due to the pandemic. But unfortunately, Japan does not cover his treatment expenditure in the US and a family friend Kelly helped him to establish a fundraising page for the hospital cost.

He was a first-team-ALL-Big offensive tackle in 1987 and later on was regarded as the strongest ever player with a record of 441-pound bench press and squatting 700 pounds. What a mighty man to get trapped in COVID!