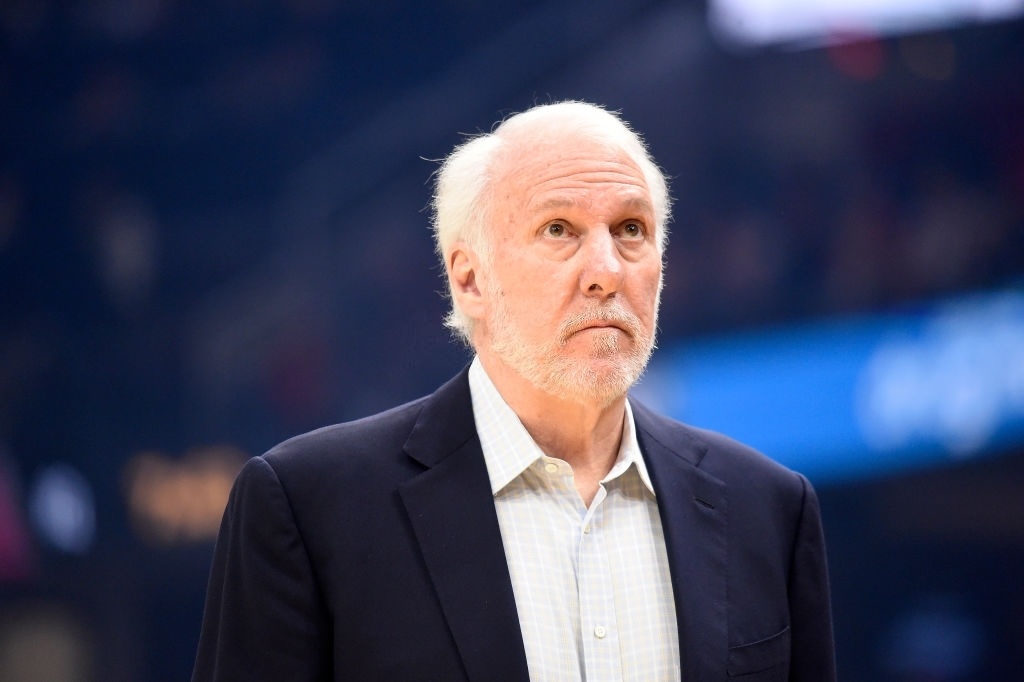 Coach Pop has spoken again, this time, about the issue that is taking the US by storm. Gregg Popovich, one of the most outspoken coaches in the NBA speaks about the BLM movement and condemns anyone who is ignorant towards the cause.

In a video where he was asked about his views on the subject, he simply stated,

“It’s no different for me than it is for anybody else who cares about justice, and who can be empathetic to the fact that justice has been denied to a group of people for far too long.”

He says people offended by that are ignorant. pic.twitter.com/TestJ4fMvX

“It’s no different for me than it is to anybody else who cares about justice and who can be empathetic to the fact that justice has been denied to a group of people for far too long. And enough is enough. Everybody’s tired of it, especially the group that has been degraded and savaged for so long. People who don’t understand Black Lives Matter or are offended by it are just ignorant.”

When questioned about the resumption of the season at the Bubble, Popovich expressed his extreme faith by saying, “If this bubble works, I’m safer here than I would be in Texas,” He further added, “And since the decision was made to do this to start the season again, under these circumstances, with all the precautions, what a great opportunity.”

The current coach for the San Antonio Spurs is extremely outspoken when it comes to battling social evils and specifically racism. He holds NBA championships as Head coach and is one of the most prominent men in the NBA circuit. However, his morals are more prominent than his achievements on the court.