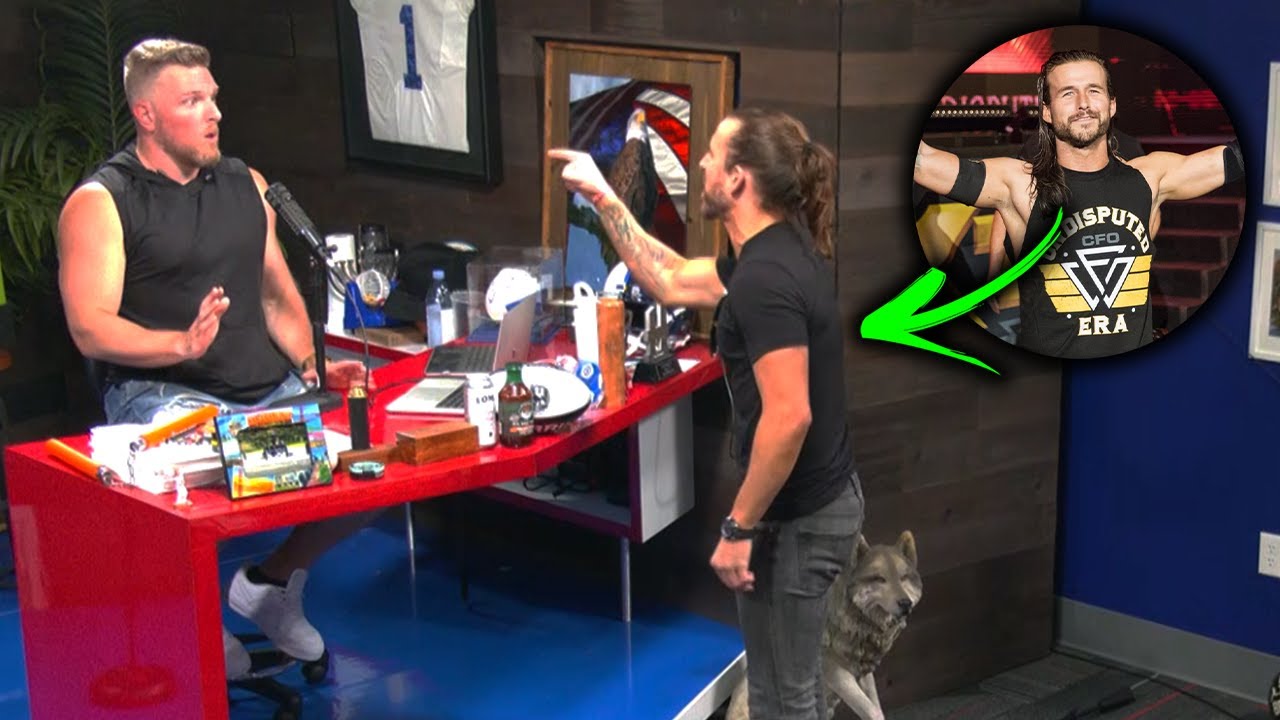 WWE Superstar Adam Cole was a guest on the Pat McAfee Show last week where he got into a heated argument with Pat McAfee after the latter called him “small.”

The argument involved a lot of cussing, leaving many people surprised and questioning whether it was a work or a shoot. Cole tweeted an apology for his foul words.

The statement reads as follows:

“I’ve had the weekend to think about everything, and it’s still hard to put into words where to begin. First of all, to anyone that I offended, I apologize. I apologize because I represent a brand that commands respect. Not just because of what we do in the ring, but how we handle ourselves outside the ring. Even though he continued to push my buttons, I still should have kept my composure and acted like a professional. I’m embarrassed by my reaction, and I will make sure something like that never happens again. Thanks for the continued support everyone.”