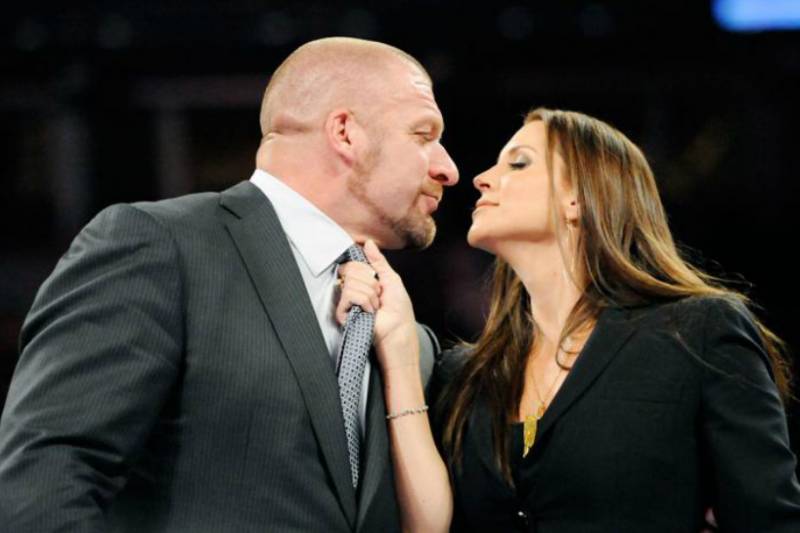 Stephanie McMahon is married to former WWE World Champion and EVP Triple H and the two have three daughters. The Game turned 51 on Monday, 27 July and he got a lot of happy birthday messages from fans, wrestlers and his wife Stephanie.

The Chief Brand Officer of WWE took to Twitter to share a very passionate birthday message to her hubby.

The Cerebral of Assassin also received a birthday message from his boss and father-in-law WWE CEO and Chairman Vince McMahon.

He’s a fighter, a father, a husband, a leader, a teacher and he’s my son-in-law. Regardless of the arena, @TripleH is a true champion. Happy Birthday, Paul! pic.twitter.com/ucsz3Cj69b