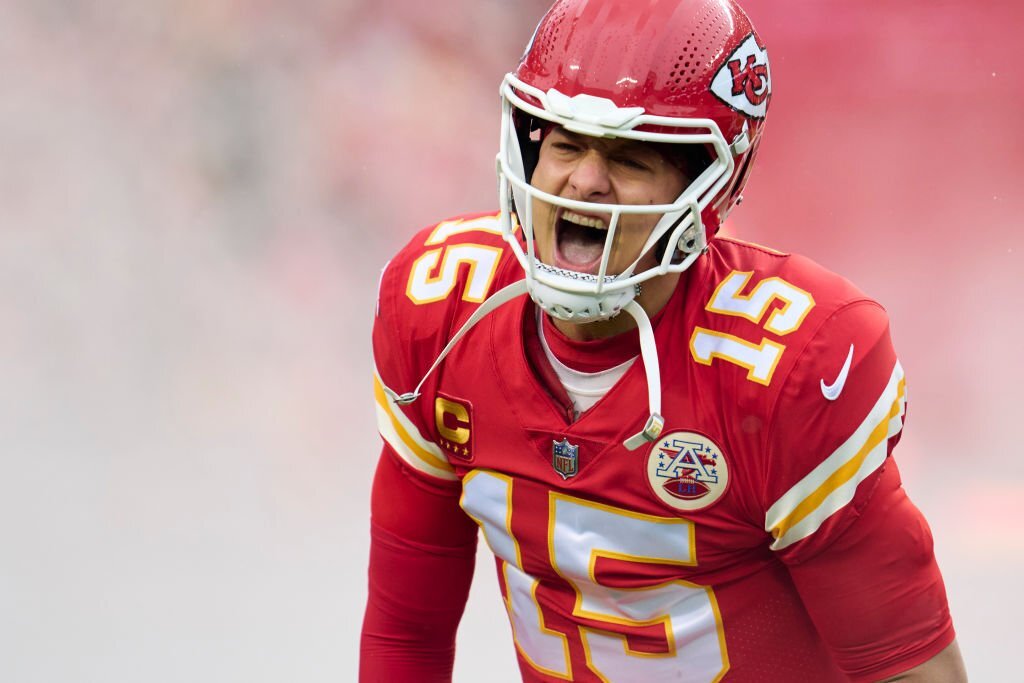 The fans always want to see their favorite player on the field every day. It becomes a nightmare when an important player is going to miss his upcoming matches due to injury. The quarterback of the Chiefs Patrick Mahomes was in the same situation but announced a big hope for the fans.

Patrick Mahomes, the quarterback for the Kansas City Chiefs, declared he will be ready to play in Sunday’s AFC Championship Game after suffering an ankle sprain during Saturday’s divisional-round victory over the Jacksonville Jaguars.

“X-rays were negative. They haven’t diagnosed anything yet, but I’ll be good to go,” he stated to NBC’s Melissa Stark postgame, as per media.

"X-rays were negative. They haven't diagnosed anything yet. But I'll be good to go."- Patrick Mahomes to Melissa Stark on his injury. pic.twitter.com/OkmzUDtJpW

In the first quarter, Jaguars linebacker Arden Key twisted Mahomes’ right ankle. The starting quarterback remained out for a few more plays but eventually had to go back into the locker room in obvious pain late in the second quarter.

Patrick’s comeback has been deemed doubtful, and Chad Henne has taken his position. At halftime, Mahomes sat out, but he came back in to help Kansas City advance to the AFC Championship Game for the sixth year in a row.

Ian Rapoport of NFL Network reports that sources have informed them Mahomes has a high ankle sprain, however, Mahomes hasn’t disclosed the nature of his ailment.

An MRI has been scheduled on Sunday to provide further information about Mahomes’ injury, as per a report from ESPN’s Adam Schefter.

The video no Chiefs fan wants to see. Patrick Mahomes is limping, but staying in the game for the moment. #ChiefsKingdom @KCTV5 pic.twitter.com/12hhWHSnXP

Mahomes departed the field for additional assessment after an argument with head coach Andy Reid.

“They gave me the ultimatum that I wasn’t going back in unless I went in (the locker room),” Mahomes stated to Stark.

Patrick Mahomes is headed to the locker room
pic.twitter.com/TZcjuYGxeZ

Following the game, Reid said that he had a “hard time” convincing Mahomes to quit and that the star quarterback had been put on a “tight leash” upon his return.

Henne finished off a 98-yard drive with a touchdown throw to Travis Kelce, the tight end’s second of the game, before Mahomes entered the game again.

Mahomes left the game with the Chiefs up 10-7 without him. The playoff game was off to an almost flawless start for the MVP favorite, who had completed 12 of 15 throws for 84 yards and one score. He ended the game with 195 total yards and two touchdowns.

Mahomes has the most passing yards (5,250) and passing touchdowns (41) in the regular season of any NFL quarterback. He also led the league in quarterback rating (105.2) and yards per attempt (7.3), while ranking second in quarterback efficiency rating (77.1). (8.1).