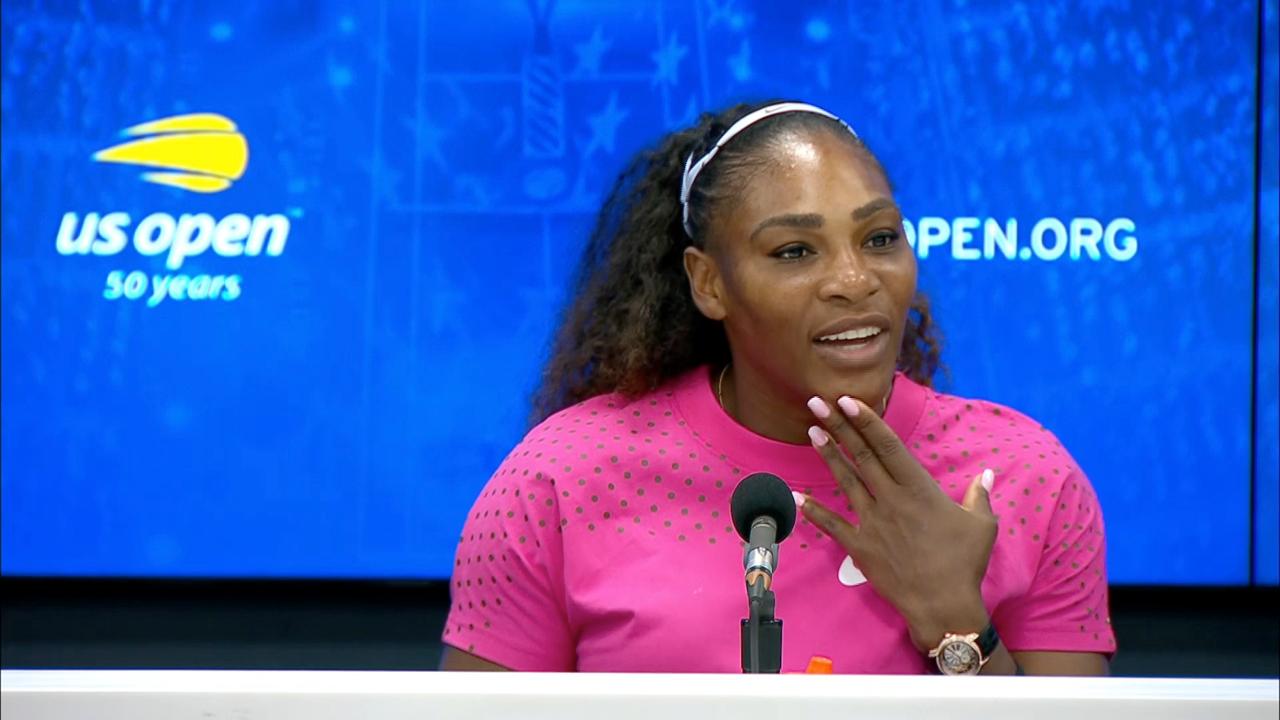 Serena Williams, a 23-time Grand Slam singles champion, is rumored to retire from professional tennis after the 2022 US Open, but she hasn’t been ready to give a definite retirement date or even use the phrase.

After Wimbledon, Serena, 41, announced that she would likely retire from tennis in order to spend more time with her 5-year-old daughter Olympia and her rich husband Alexis Ohanian, CEO of Reddit, and try for a second child and so Serena Williams retirement is a shocking news for the fans.

Why has Serena Williams retirement become a heart-breaking topic?

Since Serena Williams’ debut match as a professional, she has only lost three times before the US Open quarterfinals, and more than 13,000 US Open tickets were sold in a single day after she announced her retirement.

Following Williams’ unexpected retirement announcement, there has been a “unprecedented” increase in demand for US Open tickets, with some fans reportedly trying to sell their $35 opening night tickets for $7,000 each.

Due to personal and family concerns, Serena Williams has announced that she is quitting tennis. She hasn’t specified a precise retirement date as of today, but the statement was made after she won her first match of the year—a two-set victory at the National Bank Open.

"I'm ready to be a mom and explore a different version of #Serena" pic.twitter.com/YKWpOmKIco

Williams, who turns 41 this month, still intends to play in the US Open in New York, but she has taken the opportunity to reveal that she may retire in order to spend more time with her husband, Alexis Ohanian, and her daughter Olympia, who is five years old.

Serena also wants to avoid trying to recover from a second pregnancy because she and her husband are trying for a second kid.

The tennis superstar also wants to concentrate more on her businesses; she isn’t just doing this to get richer; according to Forbes, she already has a personal net worth of over $260 million and is married to a millionaire named Ohanian.

Serena Williams recently stated that she would prefer to expand the number of business opportunities open to women.

Then there are Williams’ other business endeavors, including her own venture capital firm, Serena Ventures, which reportedly raised $111 million for its initial fund in March, her joint ownership of the NFL’s Miami Dolphins with her sister Venus, as well as her own sustainable clothing line, S by Serena.

Williams attributes the termination of her career in athletics to her desire to start a family with her husband, Alexis Ohanian. The couple already has a daughter and is keen to expand their family.