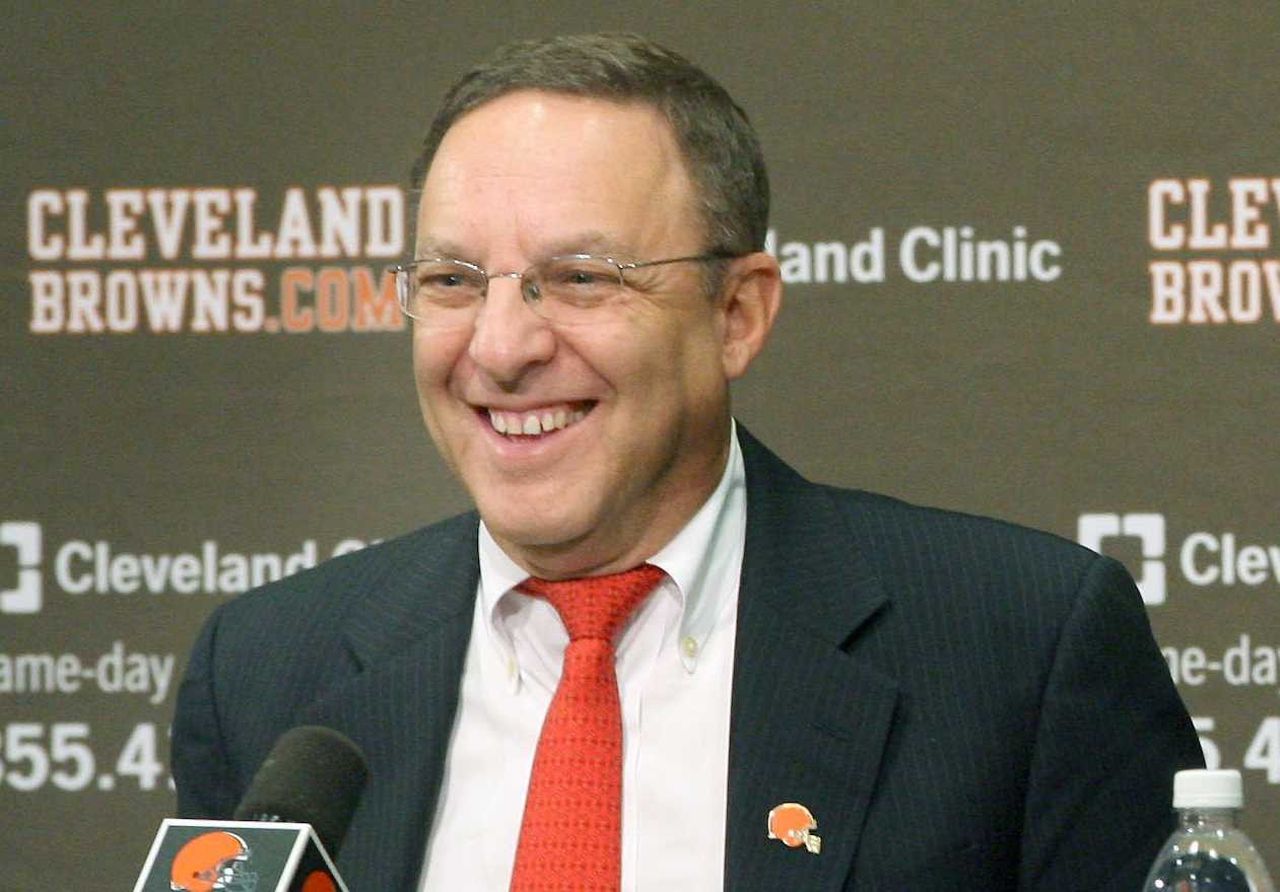 After the end of the previous week, former Eagle’s president Joe Banner discussed numerous issues including the overall progression of the team, the state of their quarterback, the COVID-19 situation in Tennessee, and so on. But he highlighted the 0-2-1 start of the team and discussed the pros and cons of such a score.

We might take it as a mistake of the quarterbacks but actually, the situation demonstrates the failure of the overall coaching and practice faults. They’ve won over 30 games for the last 3 years and we can’t expect such a mistake from a team like this. Joe also said, “It’s very broken at the moment, and it’s a little bit hard to see how it’s going to get fixed right now.”

Joe then pointed out Carson Wentz’s poor play who has thrown just one fewer interception than he threw all last season. He explained how he should improve his playing style and all those talents he has, and urged the game officials to look through the matter rather giving any explanations.

Joe felt a little bit upset about Wentz saying, “I have a very hard time even coming up with something that seems like a good explanation for what’s happening with him. How he went from where he was to where he is. So I don’t want to dismiss anything.” It seems that he is quite hopeful of his comeback like before.

Joe Banner and his stand for  Andy and Doug

When Joe was asked about Andy Reid and Doug Pederson’s coaching, the president gave a diplomatic answer there. He did not directly blame them, rather pointed out a fact of training every individual according to their own talent, not as per the trainer’s aspiration. He said, “ I’m saying I’ve seen coaches adjust what they do base on them not being as sure about the players’ ability to execute effectively. And then that becomes a self-fulfilling prophecy.”

Being a former president of the team he feels the dire necessity of making everything easier and simpler for the players to have the best possible outcomes from them.

Then again he expressed that too many veteran players on the offensive side may create chaos for Doug. To him, it’s an advantage to have a lot of smart voices in the same room if you can manage the input and communication and maybe even at times the ego. But if it continues he is afraid he might not give pleasant answers in favor of the coaches and officials.

Lastly, he expressed his stand about the pandemic and the ongoing situational effect on NFL where it has become a sheer need to maintain all those health protocols issued by the authority to keep the season moving forward till the end.