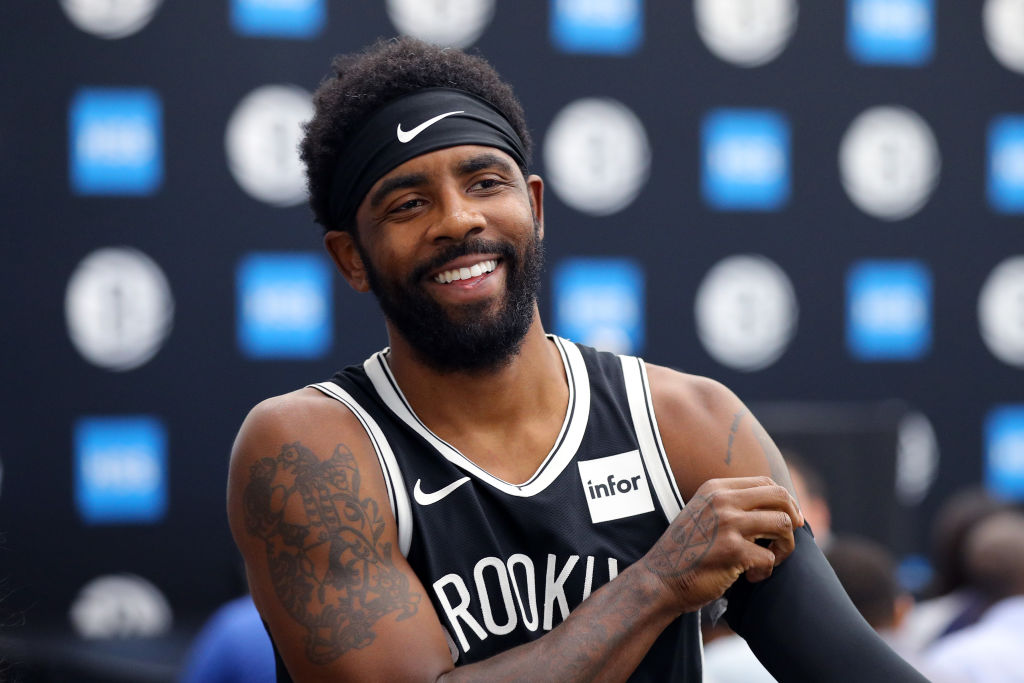 Brooklyn Nets Star Irving has shown a great example of his generous mind once again. This time he has committed to helping those WNBA players who are sitting out this season due to pandemic. To keep them out of tension about their paycheck, Irving has promised to pay $1.5M.

This Monday, Irving launched KAI Empowerment Initiative which is basically the source of the funds. Also, the players will receive a financial literacy program created by UBS.

“Whether a person decided to fight for social justice, play basketball, focus on physical or mental health, or simply connect with their families, this initiative can hopefully support their priorities and decisions,” Irving said.

Irving spoke out that he had been discussing with some of the WNBA players, such as Natasha Cloud and Jewell Loyd about this issue. They were uncertain to start playing in the 2020 WNBA season which began last Saturday. In that case, the competition will take place at IMG Academy in Bradenton, Florida, without some of the key WNBA players.

Players like Liz Cambage, Kristi Toliver, Chiney Ogwumike have already confirmed their decision not to play due to health reasons. On the other hand, Natasha Cloud & Renee Montgomery decided to opt out to fight for social reform.

However, to receive an amount from this donation, players have to earn proper eligibility. If they can provide logical reasons for their decision not to play in the current season, they can apply by Aug 11 through KAI Empowerment Initiative website. On Aug 24, the recipients will receive notification about their application acceptance.