PSG confirm Kylian Mbappe is out for three weeks 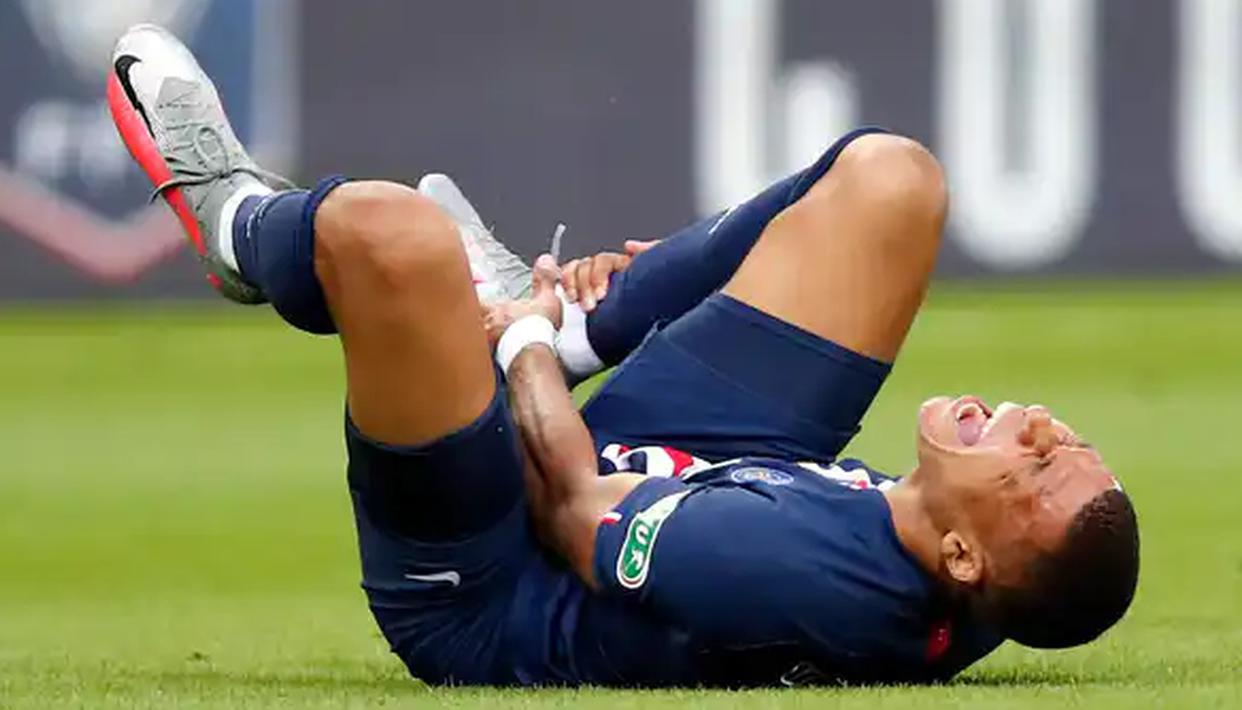 Current Ligue 1 champion PSG have announced Kylian Mbappe will be in the sideline for the next three weeks. PSG released an official statement this afternoon which confirmed the French star suffered an ankle sprain in the match against Saint-Etienne. The sprained ankle further caused external ligament damage in his right leg.

That means the world cup winner is set to miss the Coupe de la League final against Lyon next week.

Also, he is going to miss their crucial UCL clash against Atalanta on Aug 12. Atalanta has been passing an impeccable season in Serie A, scoring 96 goals with two games left.

Hence, Thomas Tuchel, the PSG coach has to revise his plans to face this resurgent Italian team to ensure promotion in the next round of this season’s UCL.