The Youtuber even made an appearance in the popular wrestling show- WWE and is now planning to make a grand entrance in the NFL universe. The Super Bowl is one of America’s most significant sporting events, and if anyone can make an appearance there, he is no less than a mainstream superstar.

In a recent clip, Logan Paul appears with fellow Youtuber KSI and announces to feature in the Super Bowl, making the fans go bonkers!

What are Logan Paul and KSI up to?

Recently, the YouTubers- Logan and KSI made their own product- a juice company named “Prime.” After the two launched the Hydration drink, many other YouTubers reviewed the product giving most of the flavors a “thumbs up.” 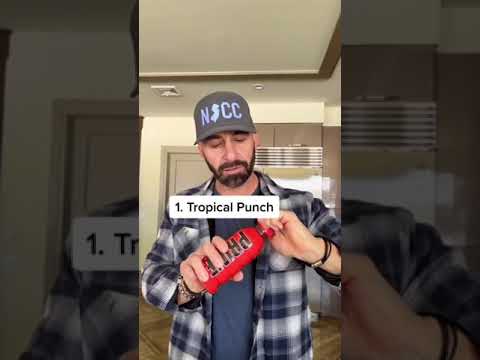 However, Logan and KSI seek more out of their product and want it to compete with other popular drinks, so the Super Bowl is the perfect destination to promote it. So, Paul, in his recent clip with KSI, announces that they are going to be the “first-ever” Youtubers to appear in a Super Bowl commercial. 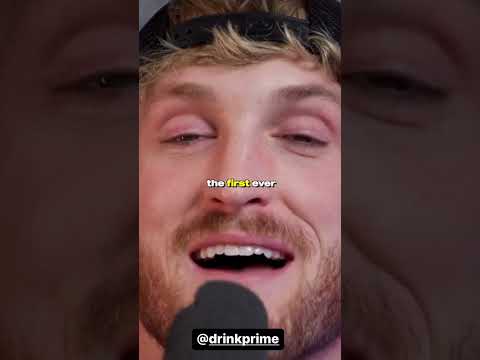 Furthermore, with Logan and KSI’s popularity, the fourteen-second video quickly reached many fans, who could not hold their excitement and went on to react with their amusing comments.

How did fans react?

Fans reacting to the video seemed thrilled to know that their favorite YouTubers are making it “Big”, and many fans went on to praise them and their product “Prime.”

“Can u bring more prime to the UK,” another fan added.

Agreeing with the previous comment, a fan wrote, “Would be cool if it was actually a drink people can get outside of America.”

With such positive comments, fans will expect Prime to explode in the Super Bowl!