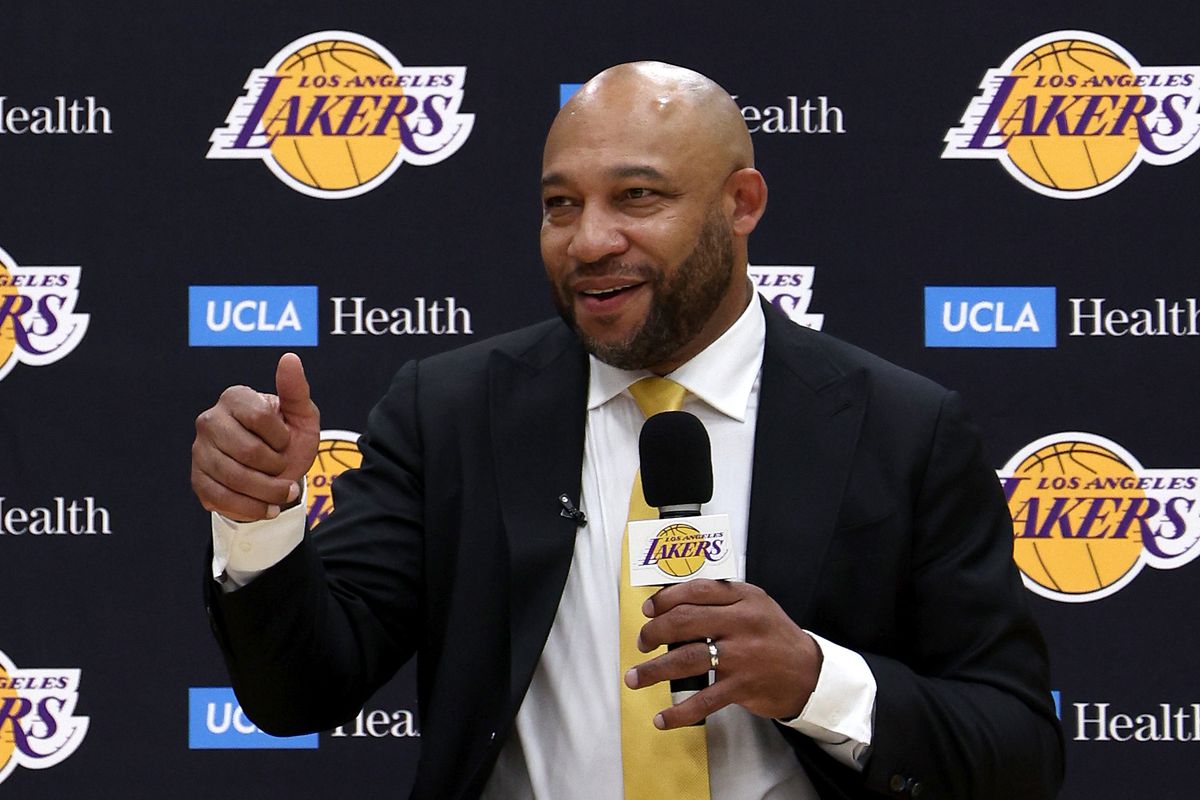 Lakers fans have been eager to hear out the names that will be filling three open spots for the starting lineup. Darvin Ham, the new head coach of the LA Lakers since June’22, remains evasive but seems fascinated to add new blends with King James and AD.

As several days of the 3-week NBA training camp as already passed, there is a hunch of getting guard Kendrick Nunn, as well as center Damian Jones, started. Along with Kendrick and Damian, Ham has shown his preference for including Russell Westbrook in the starting lineup.

Darvin Ham said the most used starting lineup in practices has been Damian Jones, Anthony Davis, LeBron James, Kendrick Nunn and Russell Westbrook. But he clarifies he hasn’t decided on a five-man group yet. 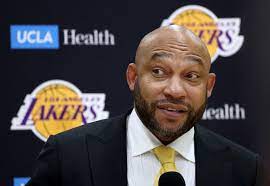 Though Nunn could not perform last season for enduring a bone bruise in his knee, this 27-year-old star player never fell short of proving his efficiency.  For his performance on Friday, Lakers shooting guard Austin Reaves praised Nunn, saying, “Kendrick today was killing” and adding, “I don’t think he missed a shot all day.” Kendrick Nunn averaged 14.6 points per game in the 2020-21 season, where 48.5% of his shots were made from overall the court and 38.1% were from the 3-point range.

In the 2020-21 season, Damian played for the Lakers and was later signed by the team as a free agent this year. Ham, complimenting Jones’s skillfulness, said, “He runs like a deer. He can jump to the ceiling. Really defensive-minded. Tries to protect the rim. Sets good screens. Rolls hard. Creating a constant threat at the rim. Again, being a presence in the paint defensively.”

The head coach is probably figuring out what’s best for the team along with other staff and thus trying out a variety of combinations.  Optimistic Ham wishes for the best possible outcome while incorporating LeBron James with the comparatively present-day players. Being  hopeful and concerned at the same time, Ham emphasized establishing seamless synchronization between the players, “We don’t want to go crazy, but we also what to have it be enough where we can establish a rhythm, can be in game mode with a good rhythm going into the regular season.”

Blending players like Jones and Nunn with LeBron James,37, and Anthony Devis, 29, is sure to bring new dimensions to the club. Though Lakers fans are already getting hyped with Kendrick Nunn and Damian Jones, the final starting lineup remains unpredictable.