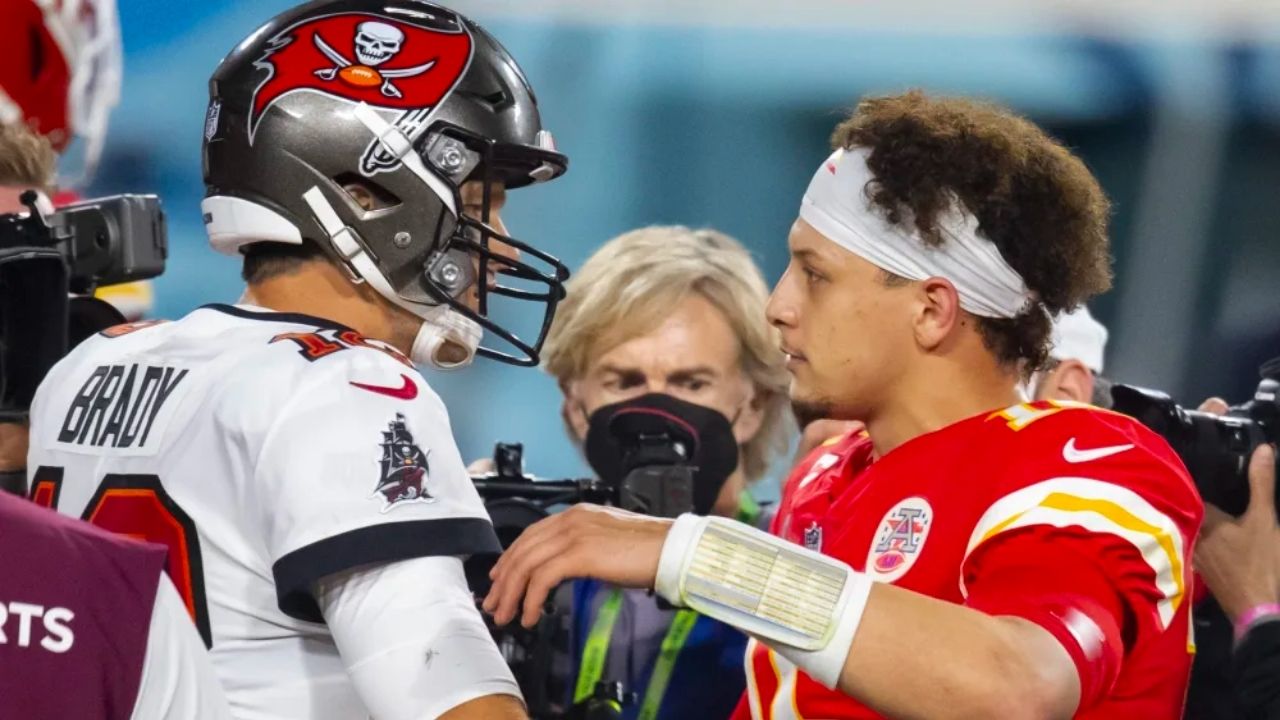 Many NFL followers believe Patrick Mahomes is among the best quarterbacks in league history. Skip Bayless, co-host of “Undisputed,” disagrees. He criticized the quarterback’s throwing skills on a recent episode, calling him “one of the worst throwers of the football.”

Moreover, Mahomes and Tom Brady of the Tampa Bay Buccaneers, two of the best quarterbacks in recent years, will square off against each other in week 4 of the NFL season. Thanks to all of these facts, Bayless made an opinionated statement about the QB on the most recent episode of “Undisputed.” 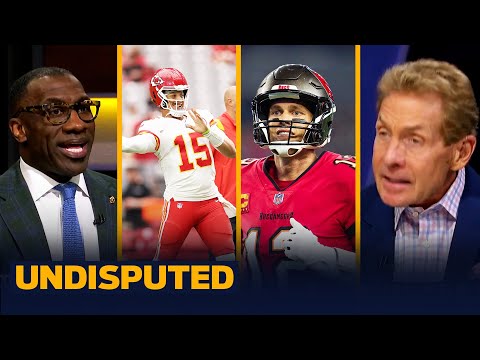 “Last year, Patrick Mahomes, with Tyreek, with Kelce, with all of the above, with Andy Reid … he was ranked 13th in grade by Pro Football Focus because he had a miserable year by their standards. “He’s a transcendent thrower of the football? Baloney he is. He is one of the worst throwers of the football I have ever witnessed. He has the worst footwork this side of Aaron Rodgers, throwing the football.”

“See the last pass that ended up being why they just lost to the freakin’ Colts. That looks pathetic, dead in the water. Should have won that game. Patrick Mahomes has a clutch chance to throw a pass that, if completed, will set up a walk-off game-winning field goal. And what does he do? “He goes shortstop, sidearm, flat-footed. Now the ball gets tipped up in the air for an interception. It’s great. Classy, classy. What’s wrong with Patrick Mahomes?”

Skip might be correct, but Pat Mahomes’ accolades speak for themselves. Since his debut as the Chiefs’ quarterback, Mahomes has done a tremendous deal. In 2018, he was named MVP and Offensive Player of the Year. As a result, he placed first in QBR throughout the 2018 NFL season. During the next two seasons, Mahomes finished second in overall quarterback rating.

Mahomes has the greatest passer rating of any quarterback in his career. Averaging 301.4 yards per game, the quarterback also holds the NFL record for passing yards per game. Despite all the criticism he received recently, many consider Mahomes to be one of the all-time great quarterbacks.