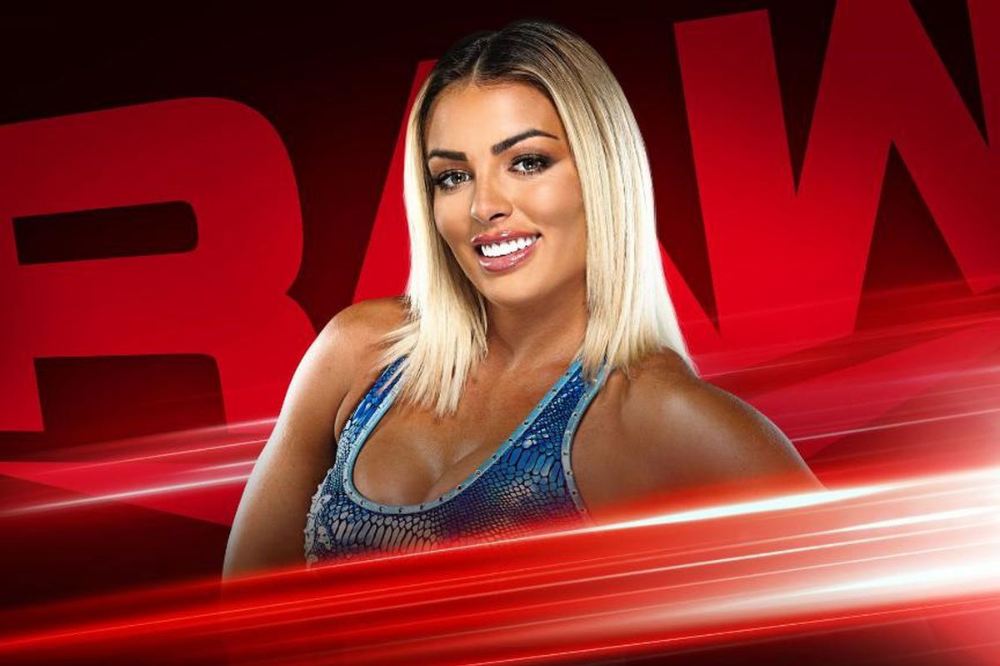 The WWE has released an official statement that Mandy Rose has been traded from SmackDown to Monday Night Raw, confirming the earlier revelation by The Miz.

On the most recent episode of WWE Talking Smack, The Miz revealed that Mandy Rose was heading to Raw, saying that she was a ‘distraction’ to Otis  but fans took the news with a pinch of salt, given his antecedents and current feud with Mr Money in the Bank.

However, it has turned out to be legitimate information and the ‘Golden Goddess’ would now be flying the red flag from now on.

The 30-year-old started her WWE career when she finished second in the 2015 edition of Tough Enough and made her debut on the main roster in 2017 after learning her trade in NXT, while she was also a major cast member of WWE Divas for one full season.

She found fame in the tag-team division alongside Sonya Devilla and Paige as part of the Absolution stable and without the latter inn a team dubbed Fire and Water.

Since 2019, she has been a single performer, mostly involved in a romance storyline with Otis and Dolph Zigger had a run-in with the pair earlier in the year to create a ‘love triangle’. 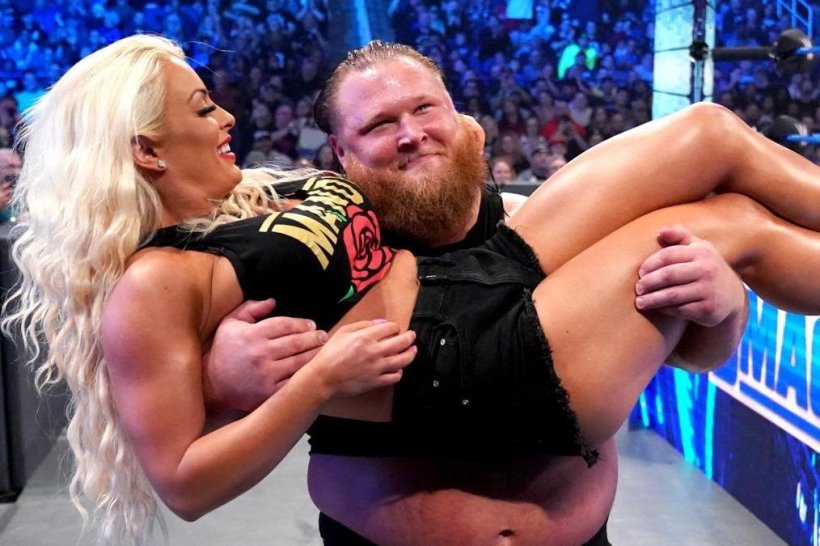 Mandy Rose and Otis are in an on-screen relationship

What does the departure of Mandy Rose mean for Otis?

As already indicated, Mandy Rose and Otis have been in a romance storyline for the last one year and a major plot of their relationship has been helping each other to win their matches.

Otis has been on the receiving end of a lot of underhand tactics from The Miz and John Morrison who are attempting to get their hands on his Money in the Bank contract and fans initially thought that Miz’s revelation on Rose was another play.

Given that Otis remains on SmackD own, the departure of Mandy Rose to Raw could have an impact on their relationship but both parties are having none of that.

Taking to Twitter to reveal the role Miz played in her trade to Raw, Mandy Rose posted a note stating that ‘Mike’ used his pull to keep her off the show for three weeks and if he thinks he can split she and Otis up, that ‘he should think again.’

Responding, Otis tweeted: ‘You tell ’em my peach’ and that she is the ‘most beautiful woman in the world.’

DOZ AND ROZE are COMINNNNNNN’✊?

She’s The MOST BEAUTIFUL WOMAN IN THE WORLD ?? https://t.co/SiCsXhV9ws

Given that WWE stated that Rose’ crossover to Raw is a trade, it is unknown who would replace her on SmackDown, while the company could yet find creative ways to implement her storyline with Otis on Monday nights.