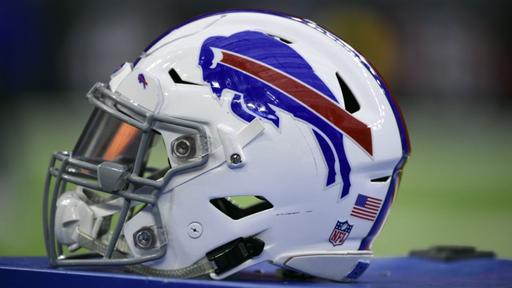 People have become aware of the injustice towards African Americans and minorities in the USA. It does not matter the color of our skin as everyone should be treated equal and to support the Black Lives Matter movement the National Football League permitted its players to show messages in the form of helmet decals.

These names and phrases will be on our players’ helmets this season. This is why it matters. pic.twitter.com/9POO35uS8i

Today, we saw Buffalo Bills releasing a video where they announced their players would be speaking out for racial injustice and would stand with the BLM movement to oppose police brutality.

Buffalo Bills season opener is this Sunday against the New York Jets and their players will debut wearing their preferred message and slogans on their helmet decals. Plus, the players and staff of Buffalo Bills are donating around $1 million to Public Schools in Buffalo for better social justice reform.

These are some of the names and phrases that will surely be on the helmets of Buffalo Bills players all throughout this season:

Here are some of the slogans collected from their official video on YouTube which will be displayed on Buffalo Bills players helmets this season:

We all know how strict the NFL is about their players showing messages in support of any social movement. This brings us to the time when Colin Kaepernick showed the whole world and NFL players to stand against what they believe is right and support their movement. This was a couple of years ago, now the NFL as a whole has become more progressive evidence of how they are allowing their players to show messages on their helmets in support of the Black Lives Matter Movement.

Isaiah Wilson on headlines again, got arrested with DUI charges
COVID-19 tests done for the players and officials, ready for the 2020 draft