NBA Play-in Tournament: Everything You Need to Know

The intensity of the NBA is matched only by a few other tournaments around the world. Every season, franchises give it their all to win the championship and the riches that come along with it. However, there are a lot of things that work behind the scenes, that includes acquiring star players and coaches, while having a management staff capable enough to handle the pressure on a regular basis.

This season, however, the organizers decided to turn things up a notch by introducing a new system for playoff qualification. The NBA play-in tournament is a new endeavor from the NBA authorities to make the end of the regular season a bit more fun for the enjoyment of spectators.

There is no clear indication about the working of this plan. Since this is the first season in which they are trying it out, a few minor hiccups are to be expected. However, if the plan takes off, then the play-in tournament can become an interesting affair.

How does the play-in tournament work?

Thought of as an exhilarating end to the regular season, the play-in tournament will act as a teaser of the postseason. In essence, this will give an opportunity to the teams in the bottom half to qualify for the playoffs by a series of one-off games. 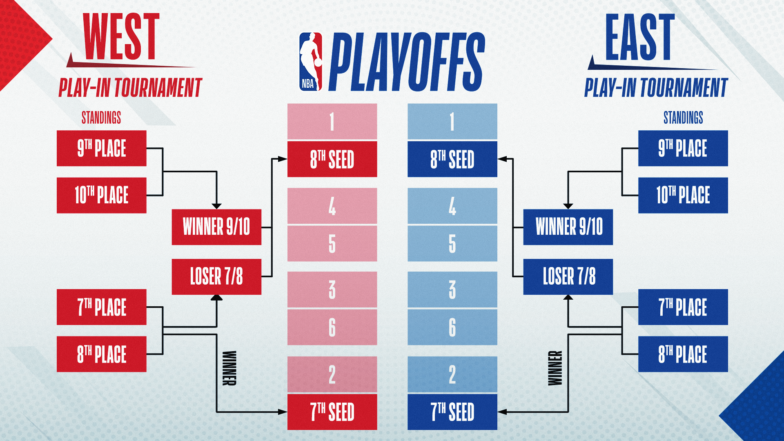 Another reason behind the inception of the play-in tournament was to give some advantage to the teams who hold positions 1-6. Those teams will have a few extra days to prepare for their opponent in the playoffs and give some much-needed rest to their players.

It is a set of three games that will decide which two teams will go ahead in the playoffs. Many residents in the states now have a keen eye on the odds of teams winning before the game has begun. This is not necessarily to see the odds of the team they support winning but instead to place a sports bet on the outcome of these large matches such as the play-in tournament. Sportsbooks in states like Pennsylvania, Michigan and Iowa to name a few, now have their odds for the play-in tournaments where punters can predict and bet on who is likely to make it to the playoffs.

So, how will the play-in tournament work?

The first game will feature the 7th and the 8th seed facing off against each other. The winner of this game gets a direct entry into the playoffs without having to play any other games. The loser, however, gets another chance to qualify in the latter stage of the tournament.

The second game will feature the 9th and 10th seed playing against one another. The winner of this game lives to fight another day. The loser, however, is eliminated from the tournament.

The third game is where everything is on the line. The loser of game 1 will play against the winner of game 2 in order to decide the final spot for playoff qualification. The loser of this game also gets eliminated from the tournament.

Are the players in favor of this new tournament?

In essence, no. While some players have not raised any objection to the prospect of playing a couple of extra games, others have strongly condemned this decision. Stalwarts of the game like LeBron James and Luka Doncic have publicly come out and expressed their displeasure. 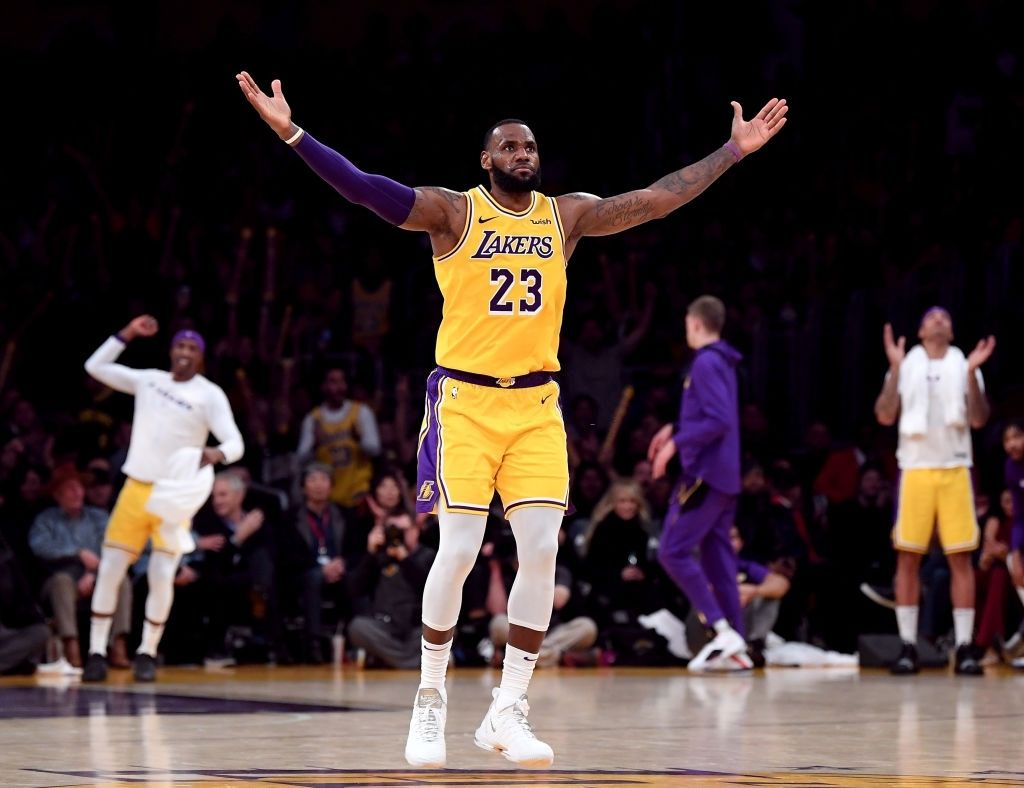 In fact, when asked about the play-in tournament, LeBron had some choice words to say. He said, “Whoever came up with that s**t needs to be fired”. Seeing LeBron take a strong stance against the tournament urged other players to voice their opinion. Luka Doncic said, “You play 72 games to get in the playoffs, then you lose two and you’re out of the playoffs. I don’t see the point of that.”

Which teams are to play in the tournament?

Game 1 of the Western Conference will have the LeBron James’ Lakers go up against Stephen Curry’s Golden State Warriors. This game promises to be an interesting affair with loads of talent being on both sides. For the East, they will have a game between the Boston Celtics and the Charlotte Hornets. 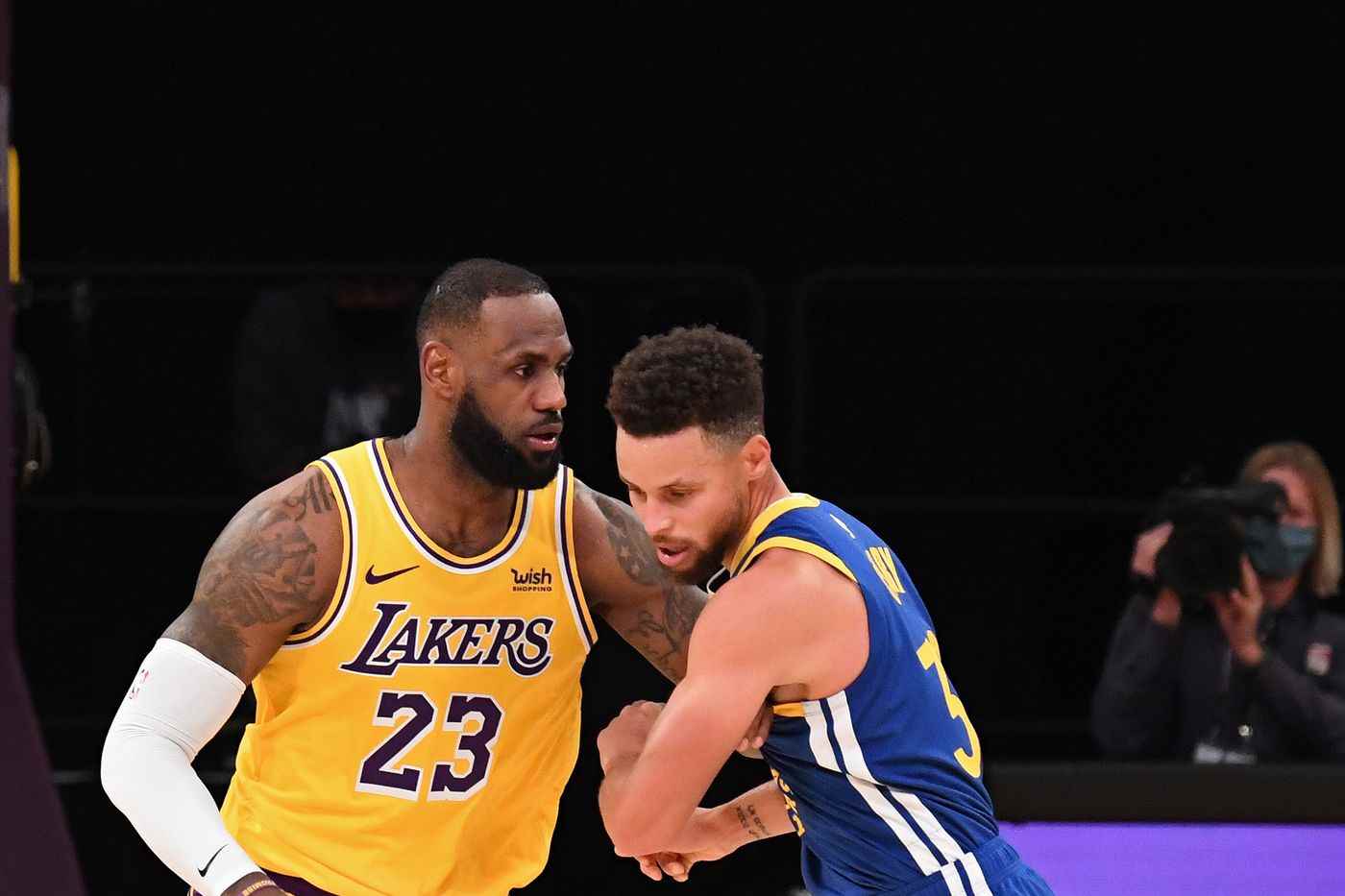 Each of these games promises to be equally intense and a treat to watch for the spectator. Here’s hoping that the play-in tournament functions perfectly so that it becomes the norm for upcoming seasons. The tournament will commence on May 18 and will go on till 21st May.

What comes after the play-in tournament?

After the 7th and 8th spots are decided through the tournament, normal playoff rules will take over. That means the 7th seeded team in the Eastern Conference will face the Brooklyn Nets, who held the second spot during the regular season. The Nets have been very prolific throughout this season and will look to continue their streak. Subsequently, the 8th seeded team will face the Philadelphia 76ers, who are in scintillating form this season. 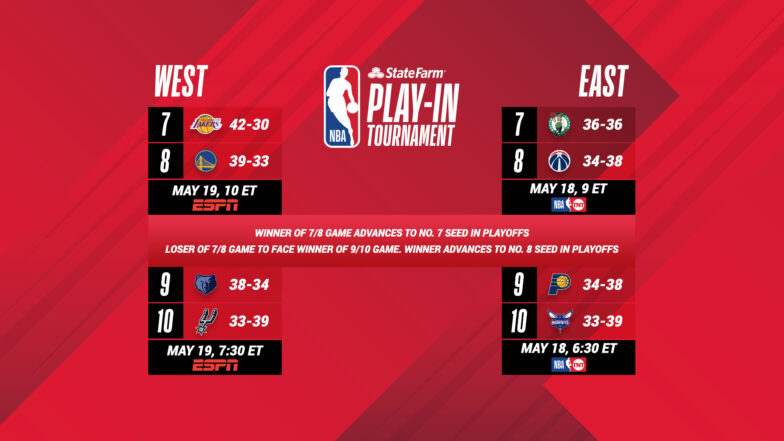 The 7th seeded side in the Western Conference will face the high-flying Phoenix Suns in their playoff game. The partnership of Devin Booker and Chris Paul for the Suns has dismantled many defenses, and they’ll hope to do the same in the postseason. Subsequently, the 8th seeded team will face the Utah Jazz, who are being considered as the most complete side in the league.

What Makes up a Championship Winning NBA Team?
Scottie Pippen Wife: Larsa Pippen and Other Eccentric Relationships – All You Want to Know