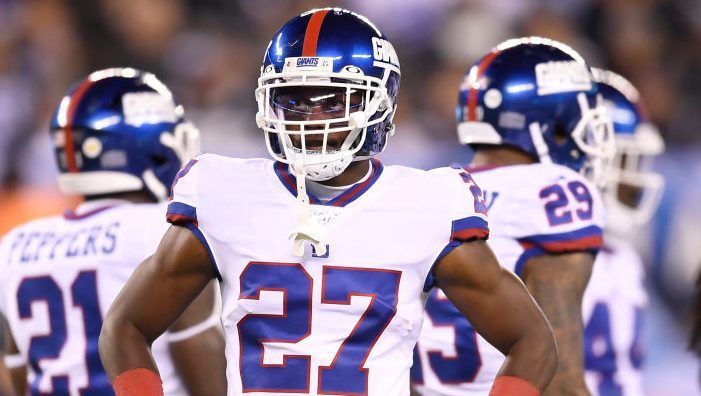 On Tuesday, 21st of July, 59 players were tested positive for the Covid-19, the number increased to 95 by including the NFL staff confirmed by NFLPA.

The players started raising their concerns in anger about their safety on Sunday saying, the players are testing positive due to lack of Covid-19 precautions. On Monday they arrived at a conclusion by saying, “Daily coronavirus test of all the players is to be conducted for the first two weeks in the camp.” The above decision would help them in kicking off the September 10 Game with the limited presence of players, said NFLPA.

Dr. Allen Sills, the Chief Medical Officer of the League said, “During the everyday testing if anyone tests positive with no symptoms are sent back home and said to return after 10 days or after testing negative for twice. If the positive rate at the camp goes above 5% the daily testing will be continued and if it goes below then the testing would happen every other day.”

“The testing protocols would prepare us to play without any fear of coronavirus and gives us the chance to play and finish the season,” said the players union on Monday.

“Many Houston Texas and Cowboy players have tested positive. Ezekiel Elliot, a pro bowl running back has also tested positive, as reported by NFL Network Insider Ian Rapoport and NFL Network’s Tom Pelissero on Monday. According to the NFLPA Executive Director DeMaurice Smith, the union expects progress within the next 30 days.