Ballon d’Or 2020 called off due to Coronavirus 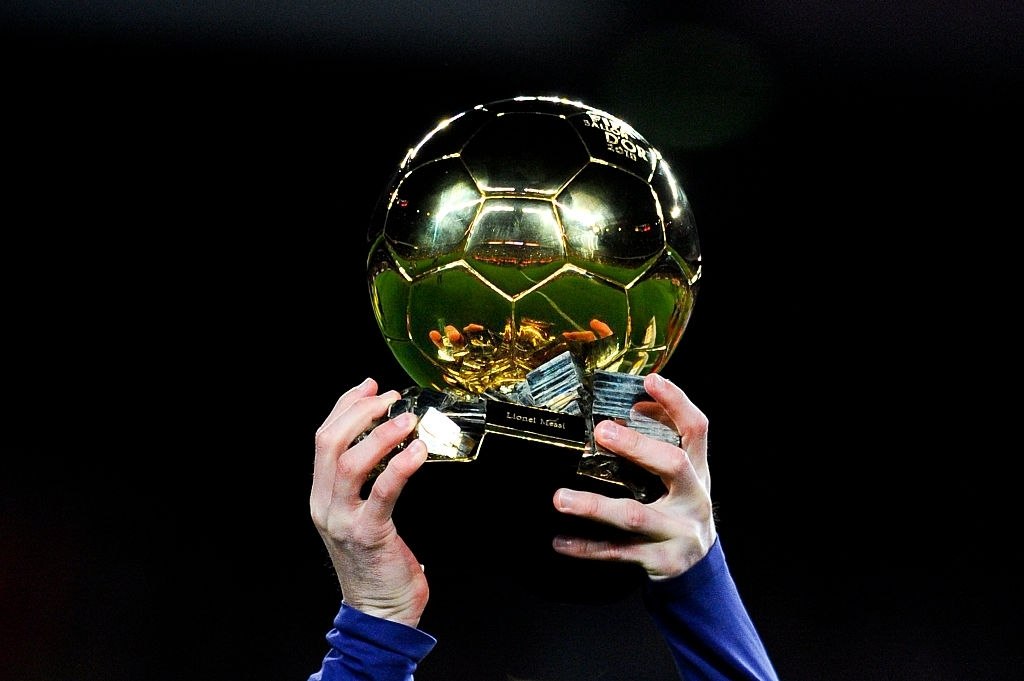 One ball that every footballer dreams of showcasing in his/her cabinet is the ‘Golden Ball’, widely known as the ‘Ballon d’Or’.

However, this year’s Ballon d’Or for the world’s best footballer has been canceled due to the coronavirus pandemic.

This is happening for the first time in history that the French news magazine ‘France Football’ has to cancel this award function.

In the world of football, this award is regarded as one of the most esteemed awards. The race to the trophy has always been competitive, however, in recent years it has been an exclusive competition between Argentine magician Lionel Messi and Portuguese winger Cristiano Ronaldo.

Who has the most Ballon d’Or awards?

The current holder of the trophy is Barcelona star player Lionel Messi with the maximum number of 6 times while playing for Barcelona, followed by the Portuguese forward Christiano Ronaldo 5 times (1 with Manchester United and 4 with Real Madrid).

The award at one point was merged with FIFA World Player of the year and was named FIFA Ballon d’Or. However, the partnership ended in 2016 and both the awards reverted to their origin.

In recent times the award was accused of showing a biased sentiment towards a few exclusive players and clubs. Once Zlatan Ibrahimovic became so furious at such behavior that he expressed his anger in a bitter verbal attack saying, “I don’t need the Ballon d’Or to know I’m the best. It matters more to some players.”

It would not be ‘worthy’

When the world is suffering a global pandemic, the Ballon d’Or award takes a step back and decides not to hold the award ceremony this year.

The experts of the game believe that it would not be fair to vote for the best player when most of the leagues are getting canceled. The players of the game will have to put their dreams on hold for the 2020 season and wait until the next year.

What did the magazine say?

The France Football magazine said, “We did not want to put an indelible asterisk on the prize list as ‘trophy won in exceptional circumstances due to the Covid-19 health crisis.”

To elevate football fans’ expectations, the magazine adds, “The Ballon d’Or will gather again the football big family and enthusiasts in 2021, to relive the happiness that surrounds the ceremonies as we have experienced them in recent years.”

We, the football fans, believe in our heart that this prestigious award will return next year in its own manner and choose its new keeper.