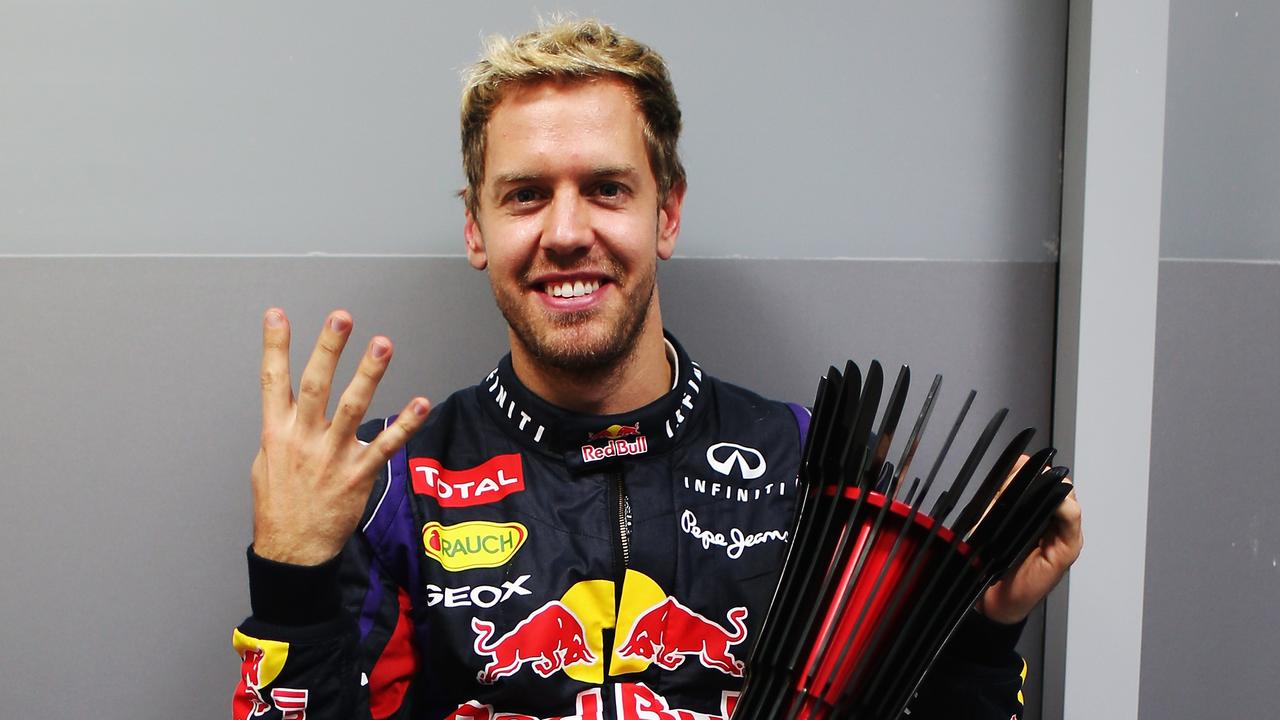 Four time world champion Sebastian Vettel was born a Bull, became a Prancing Horse, and is now the face of Aston Martin’s Formula 1 comeback. He has won more than all but two drivers in history by the age of 26, including back-to-back world championships between 2010 and 2013.

Vettel won all four of his world championships while with Red Bull from 2009 to 2014 before joining Ferrari in 2015. Along with his four world championships, he has more than 50 pole positions and race victories, putting him statistically top of many of F1’s biggest names.

Over the past two years Vettel is driving for the Aston Martin. His most recent challenge is to lead the Racing Point squad. Although their results have not been as good as they had expected. Now that his career at Aston Martin is coming to an end, the German has indicated how likely he is to rejoin Red Bull.

It’s no secret that Vettel and Red Bull have a great relationship. In 2010, at the age of 24, he became the youngest Formula 1 world champion at Red Bull. Seb may return to Red Bull again, according to rumors.

Red Bull has already confirmed Max Verstappen and Sergio Perez for 2023, but that does not rule out Vettel returning in the future. It’s not the first time we’ve heard of a driver returning from retirement to race. Red bull team Principal Christian Horner said that, despite discussions, it seems uncertain that Vettel would return to Red Bull.

In an interview with Motorsport.com, Vettel stated that he had chosen to join Aston Martin even before Albon’s leave negotiations at Red Bull began.

He did, however, explain that, while he spoke with team advisor Helmut Marko and Christian Horner, he was never close to returning to Red Bull. “So it was never really close,” he explained. “But, of course, I know Christian, I know Helmut. So, yes, I had a brief conversation with them, but nothing substantial.”

Vettel will retire from Formula One at the end of the season, leaving Aston Martin after two years in which he achieved the team’s best performance since rebranding for 2021, finishing second in Azerbaijan last year.

Apart from competing in the Race of Champions in January, Vettel has not announced any post-F1 plans. “Time will tell what is possible to achieve, whether there is an offer of this sort or not,” he remarked.