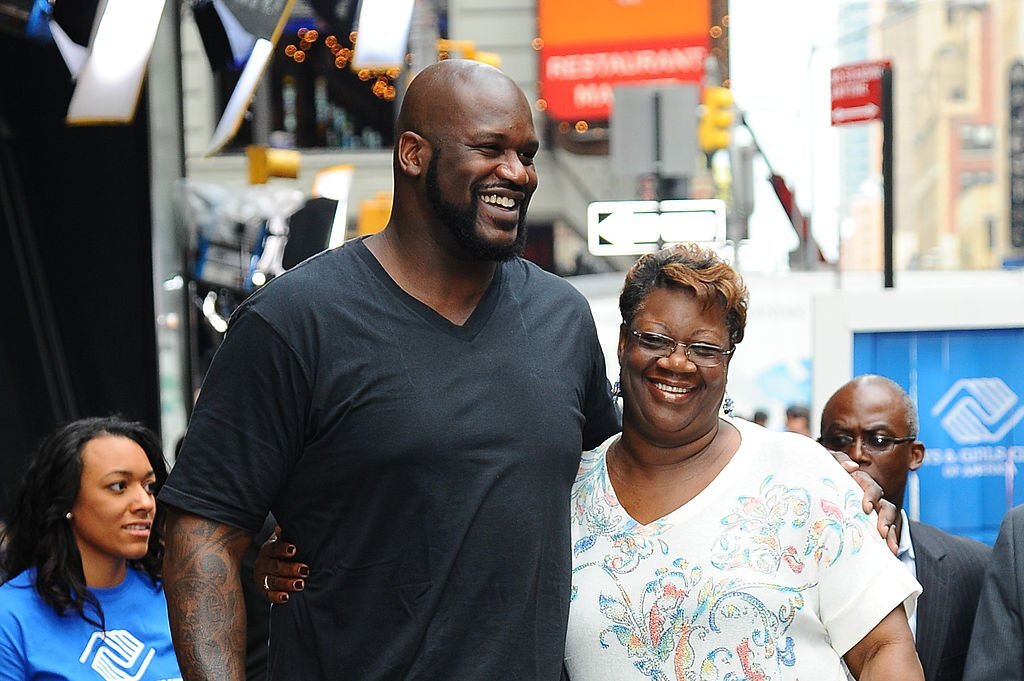 Toughness was never a problem for Shaquille O’Neal. The former Los Angeles Lakers All-Star was always rather intimidating due to his physique. When he was only a few years old, his mother and a bus driver were involved in an incident that quickly gave rise to his tenacity. 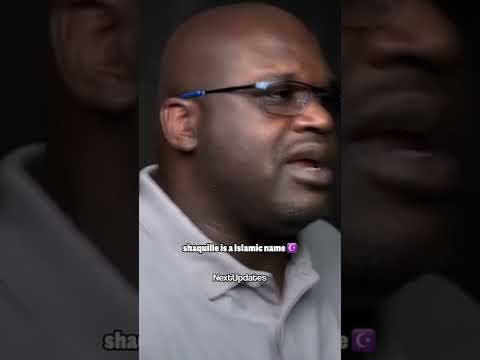 O’Neal discussed the possible origins of that toughness during his statement at the Hall of Fame. He made light of a memory from when he was two years old, when his mother made sure Shaq rode the bus for free.

“My first recollection was of you fighting with the bus driver because he refused to believe that a two-year-old could be this big,” Shaq said, speaking to his mother. “But I also remember you ultimately convincing him with that right cross – mama said knock you out. And him holding his hand over his right eye, saying, ‘yes’ ma’am, kids two and under do ride for free.’” 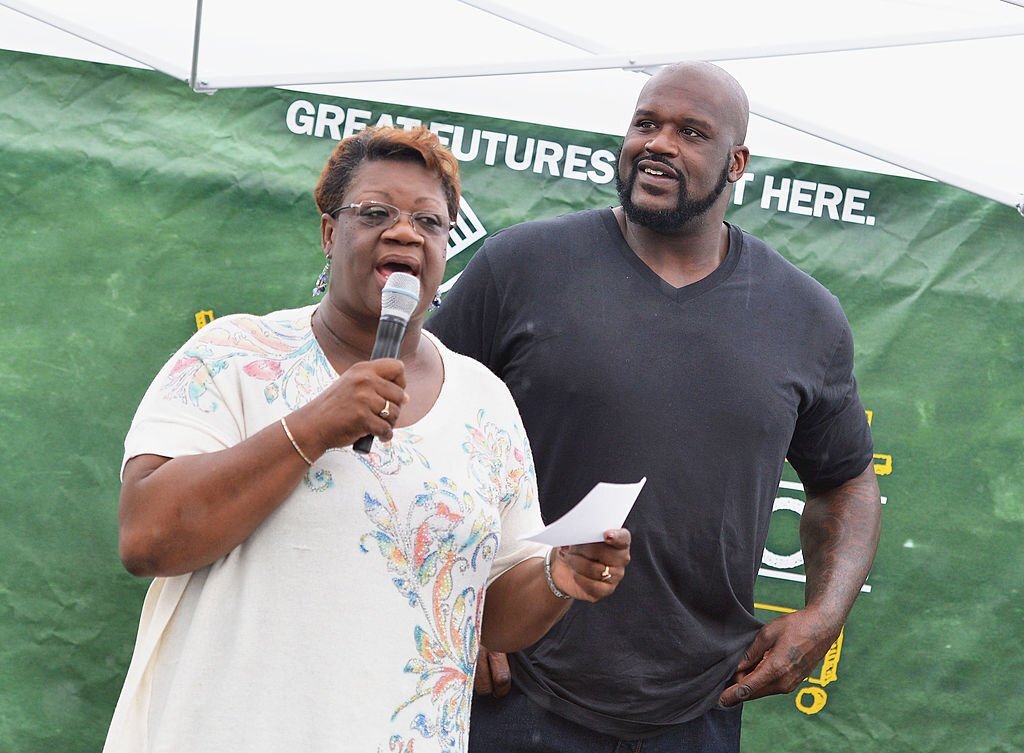 Lucile O’Neal wrote in her book, “I wanted to return to the days he was a young boy and I had to fight with bus drivers who didn’t believe my son was still underage, or when we used to have to go from store to store to find shoes to fit his ever-growing feet every month.”

Every mother longs for a brief moment of time to stand still so they can spend more time with their young child. Shaq’s career has been significantly impacted by Lucile, who has been Diesel’s strongest supporter. The NBA elite was the first child of Lucile O’Neal, which is why Shaq O’Neal was the most loved one. “He was also the child that I was chastised for endlessly before his birth because I’d sinned and I wasn’t married to his father,” said Lucile.