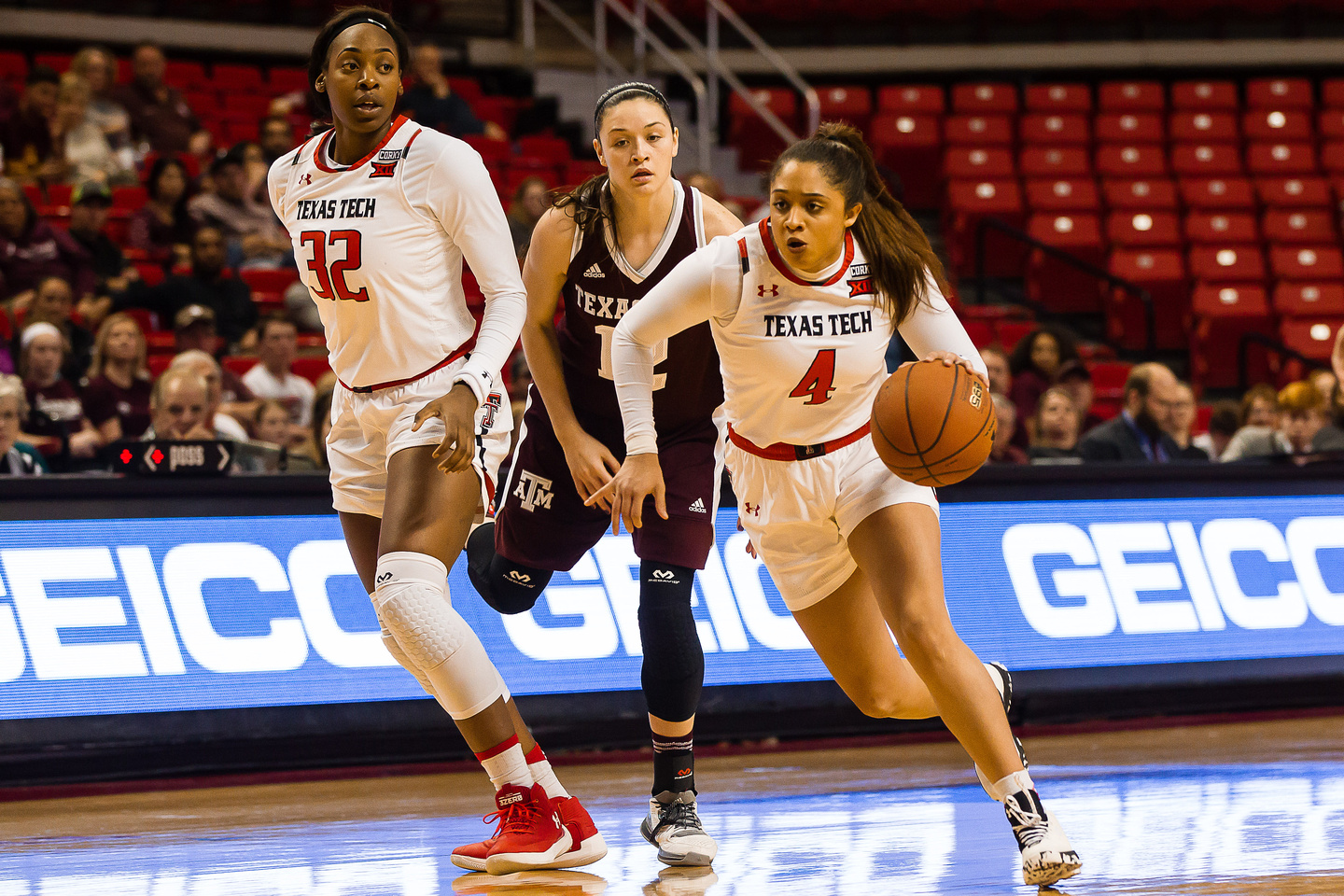 Texas Tech women’s basketball coach Marlene Stollings and her assistants are in the center of controversies after an image leaked out stating illegal exclusion of players from the team.

The first player to enter Texas Tech’s locker room this Monday sent a photo to the rest of her teammates. It was a jaw-dropping picture for the rest of the team. The picture displayed results from heart rate monitors that were made mandatory to wear during games and practice seasons.

In the picture, there were a few names written on red markers. These names were proclaimed “OFF”. This list of “OFF” players are those who had heart rate below 90% in any two minutes from the game time. Bizarre, isn’t it?

This is one of Stollings’ methods of player punishment, by reducing the playing time of those who had “below-par heart rate”. All these players appearing on the list had to answer to Stollings.

Since Marlene Stollings joined Texas Tech back in 2018, 12 players out of the 21-member squad left the program. One of such basketballers, Eric DeGrate, who transferred to Baylor University, told the press some insider news from the Texas Tech dressing room.

“It was basically like a torture mechanism. I feel like the system wasn’t supposed to be used how she was using it.” DeGrate said to USA Today Sports during a recent interview.

This is not the first time when such allegations are made on Stollings’ coaching tactics. Following are a few more claims from the past:

The University finally acted upon it and formed a committee to survey on this topic in an exit interview. During the exit interview, several players brought allegations of mental abuse against Stollings and her staff. According to them, Stollings’ inhumane behavior is the primary reason behind players’ exodus from the team.

Two players even lodged complaints with the NCAA to get a transfer waiver for the upcoming season. Now, the matter is in Texas Tech and NCAA’s hands. Only time will tell what happens with Marlene Stollings and her coaching team.