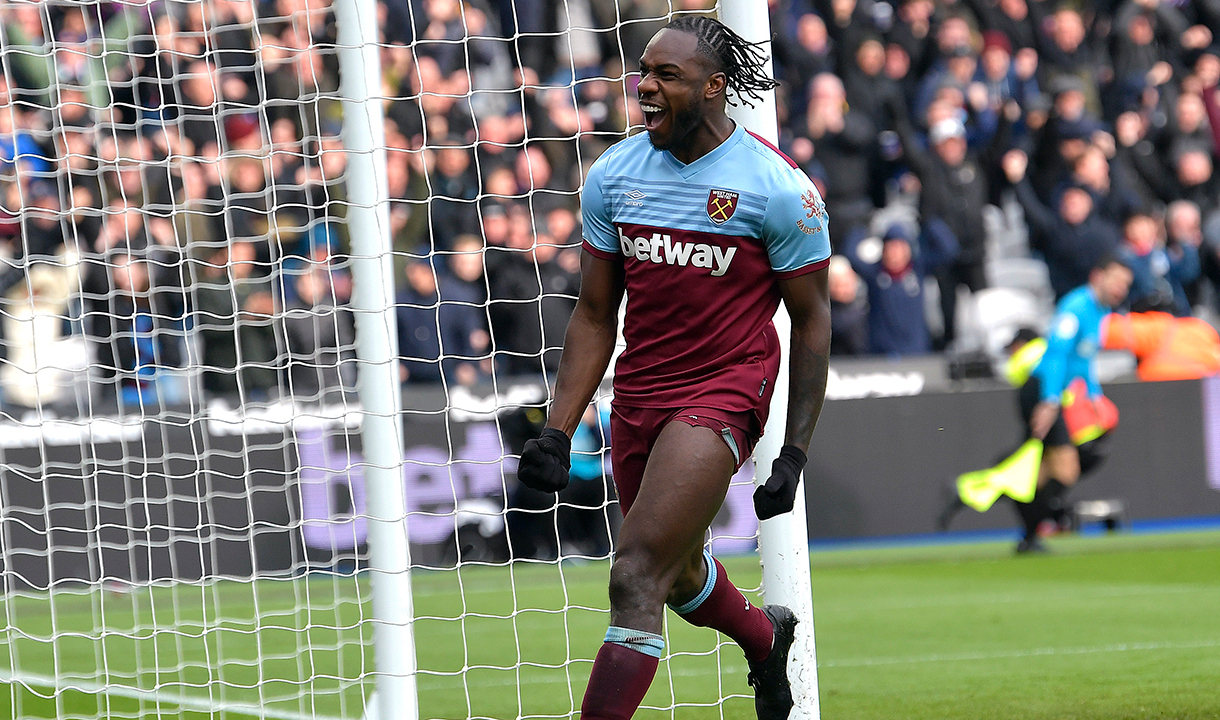 Michail Antonio earns the Premier League’s POTM for July. This is the first time the Englishman wins this prestigious award.

When the Premier League resumed in June, West Ham was on the verge of relegation with only 27 points in 30 games. But the 3 months long break came as a blessing for the team as one of their attackers, Antonio returned to the field with a blistering form.

The 30-year-old had an amazing run, scoring eight goals in only seven games that helped his team to avoid the relegation. Thus, West Ham finished the 2019-20 season with 39 points, five points safe from relegated Bournemouth.

It had to be @Michailantonio! ?

July’s @premierleague Player of the Month! ??

There were other star players with Antonio who were nominated for the month’s best Premier League, for example, Kane, Martial, Pulisic, Sterling, and Giroud. However, Antonio’s crucial contribution to his team’s overall performance has played a vital role to earn the recognition.

Transfer Rumors in the EPL: Sancho deal to crash
Around the world with Ze Maria: From Brazil to Parma, Inter, Kenya and back