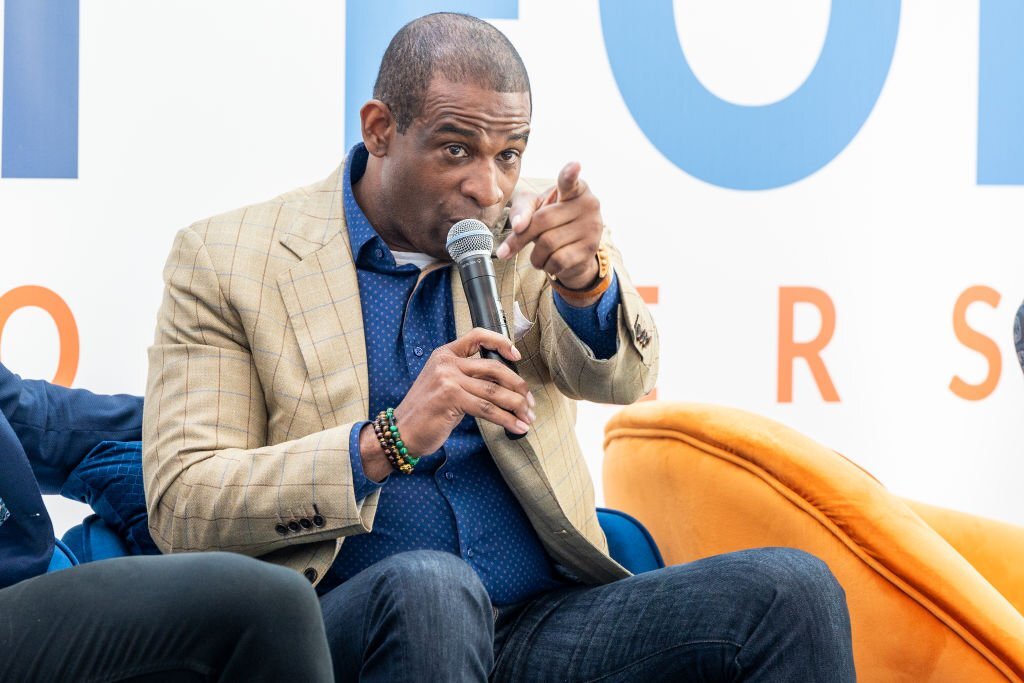 Sanders went on a protracted rant about the Hall of Fame, suggesting that it’s now too simple for players to be inducted and that the Hall should consider designating the best Hall of Famers with a different color jacket (each Hall of Famer receives a gold jacket the night before they are inducted).

.@DeionSanders: NFL Hall of Fame is becoming a “FREE FOR ALL”

"A lot of Hall of Famers think the same thing." pic.twitter.com/DIaXcedrBa

Additionally, Sanders would completely restructure the Hall of Fame application process if given the chance. The former Cowboys and 49ers standout declared he would establish a top tier of Hall of Famers with just 22 guys (11 starters on offense and 11 on defense).

Sanders also thinks that only players who “changed the game” should be admitted to the Hall of Fame. “That’s what the Hall of Fame is, a game-changer,” Sanders said. “Not ‘I played good, I had a good little run. I gave you three or four good years.'”

The greatest corner in NFL history is undoubtedly Sanders. He was a first-team All-Pro six times in all, and he was a member of two Super Bowl champion teams. He was elected to the Pro Football Hall of Fame for his illustrious career full of triumphs.