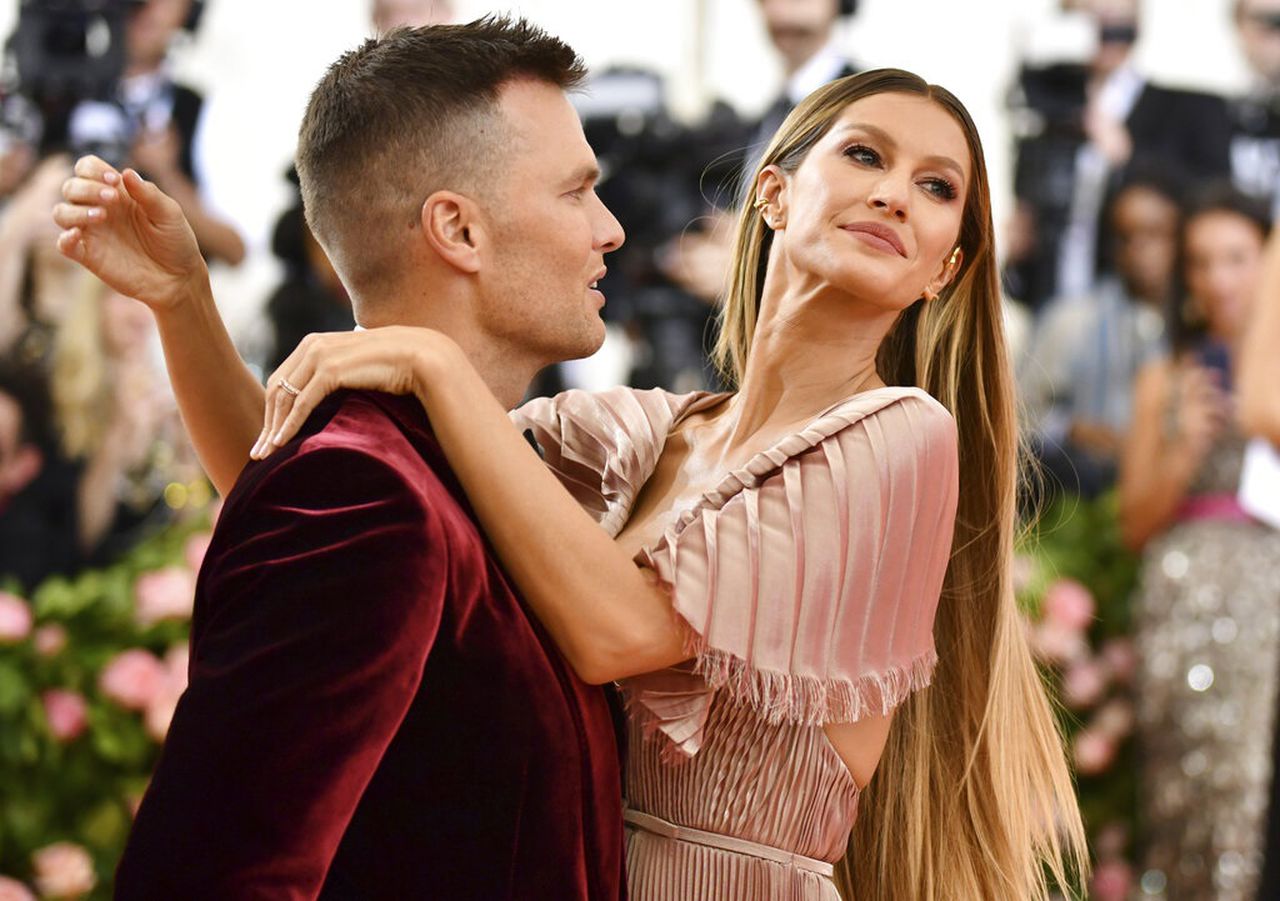 The most ideal couples in the world ended up being separated so many times, crushing hopes of millions of their fans. Tom Brady and Gisele Bündchen’s separation was already a hot topic in NFL world and the saga might just come to an end as the couple are heading for divorce, according to the sources.

Brady-Gisele couple were always deemed to be the “fairytale couple” in the NFL world until the 45-year-old Buccaneers’ quarterback revealed the shocking news of their separation few months back following their heated argument. The couple has since been living apart.

Why the Couple Separated in the First Place?

It all began ever since the highest paid NFL athlete, Tom Brady, revealed his shocking decision to not retire from the NFL despite ageing at 45 plus. This decision later led to a series of heated arguments. The news first came when the quarterback suddenly disappeared for almost two weeks after Giselle packed up and moved out of her family’s Tampa, Florida, estate and went onto the shores of Costa Rica.

“It’s all personal … everyone’s got different situations they’re dealing with. We all have really unique challenges in our life. I’m 45 years old, man. There’s a lot of s–t going on.” Brady said after re-emerging from his disappearance.

As per sources, the couple has now hired lawyers to finalize their divorce. Experts say the couple will probably file for divorce in Florida, where they live since that is where they call home.

The couple has a huge chunk of property to share following their divorce. It’s pretty normal since Brady is the NFL player who makes the most money, at $250 million, and one of the top 10 richest athletes in the world if you count his endorsements.

The couple owns a property portfolio worth $26 million and also have other assets that they are considering splitting. Bündchen is most likely to get her favorite property, which is thought to be their remote residence on Costa Rica’s the Nicoya Peninsula, where the family frequently travels.

The couple share children Benjamin, 14, and Vivian, 9, plus Jack, the athlete’s 15-year-old son with ex Bridget Moynahan. Both would be highly involved in their children’s lives despite the divorce, as the couple is set for joint custody of their children.

How Social Media fans are Handling the News?

Twitter is already going crazy over the news. Most of them are sarcastic about Pete Davidson getting involved with Giselle following the divorce.

keep Pete Davidson away from Gisele at all costs unless you wanna see Tom Brady win 3 more consecutive Superbowls out of pure hatred.

This Joke emerged ever since the comedian started dating Kim Kardashian after Kim broke up with her husband, the iconic American rapper Kanye West.