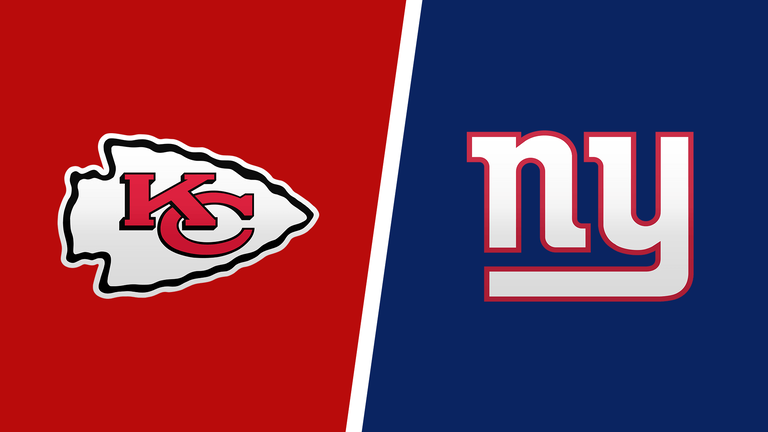 The Kansas City Chiefs will return home to host the New York Giants at 8:15 PM ET at GEHA Field at Arrowhead Stadium.

The Chiefs had a rough week as they lost 27-3 against the Tennessee Titans. It can be said that the Chiefs lost the game in the first half as the score was 27-0 at the end of the half. However, Kansas City got lucky that they did not concede any points in the second half. Star quarterback Patrick Mahomes had one of the worst games in his career.

On the other hand, the Giants achieved their second win of the season last week. They played against the Carolina Panthers and won a massive 25-3 win. For the Giants RB Devontae Booker and WR Dante Pettis carried the team. Further, quarterback Daniel Jones ended up with a 131.40 passer rating.

The Kansas City Chiefs will start the game with a 3-4 record while Giants are at 2-5.

How to watch Chiefs vs Giants live stream free online?

The Chiefs vs Giants matchup can be watched online through different free websites. However, not all the sites will provide the free live streaming as some of them may ask for money or redirect you to advertisement or clickbait during the game. As a result, it will be irritating. Hence, we have tried to get you some free streaming platforms that show the game without any interruption. But, you will need to have a good internet connection to have uninterrupted service.  So, you may check the following website or platforms to enjoy the Week 8 NFL game between Giants vs Chiefs.

The Chiefs vs Giants football matchup will be telecasted on ESPN. It is a prime-time program; hence you will need to subscribe to ESPN or the TV streaming services to watch the football live online. The third-party TV streaming service includes fuboTV, YouTube TV and AT&T TV Now.