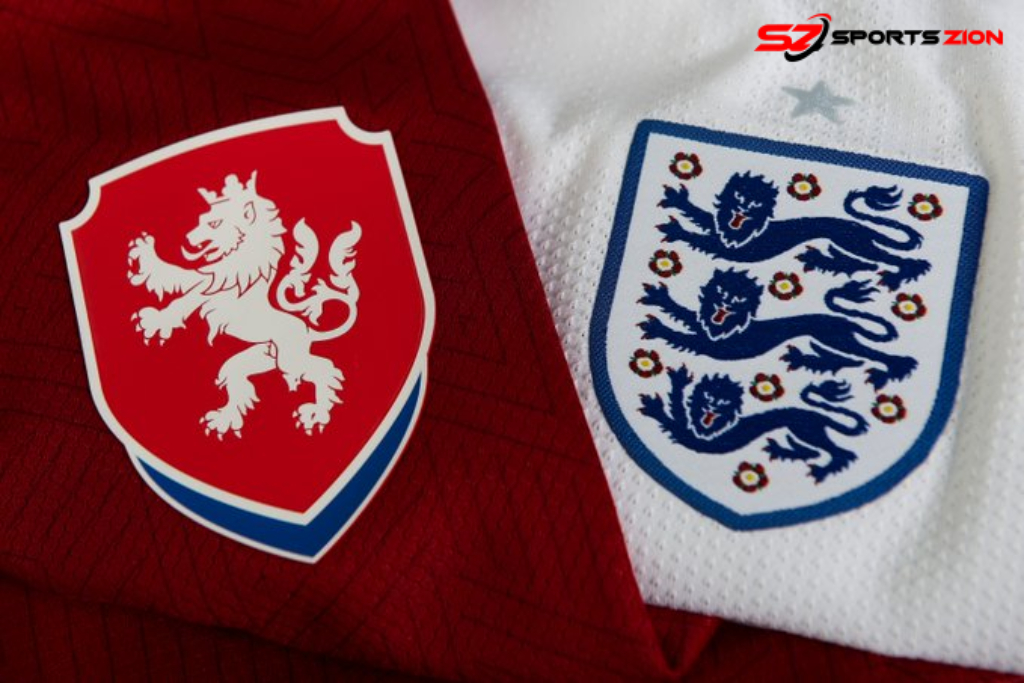 England will host their last group match of Euro 2020 at Wembley Stadium against Czech Republic. Therefore, here is all the facts you need to know about the match and also the guide to watch the Euro 2020 Czech Republic vs England soccer streams. Where to watch Euro 2020 Czech Republic vs England live outside the USA?

Where can you watch Czech Republic vs England 2020 Euro in Canada?

English fans can even watch the match live at Wembley and can also boost the players’ morales. As all the players have played in empty stadiums past year because of the COVID-19 pandemic. The British government has decided to allow only 45 percent of the total 90 thousand capacity of the stadium to keep the coronavirus chaos in check. Facts about Czech Republic and England at Euro 2020

The England national team is one of the best European soccer team. However, they never had the chance to lift the UEFA European Championship in their past 15 appearances and only finishing third twice. Meanwhile, Czech Republic has lifted the cup once in past, when still part of Czechoslovakia. However, they have failed to lift the cup as Czech Republic and only making it as far as third place in 2004.

The English and Czech national squad would be giving their all to lift their maiden title of Europe’s best national team. Harry Kane is a player to watch in the Euro 2020 from England. (Source: GettyImages)

Patrik Schick. The Bayer Leverkusen striker will be the key to score goals for the Czech Republic national team. 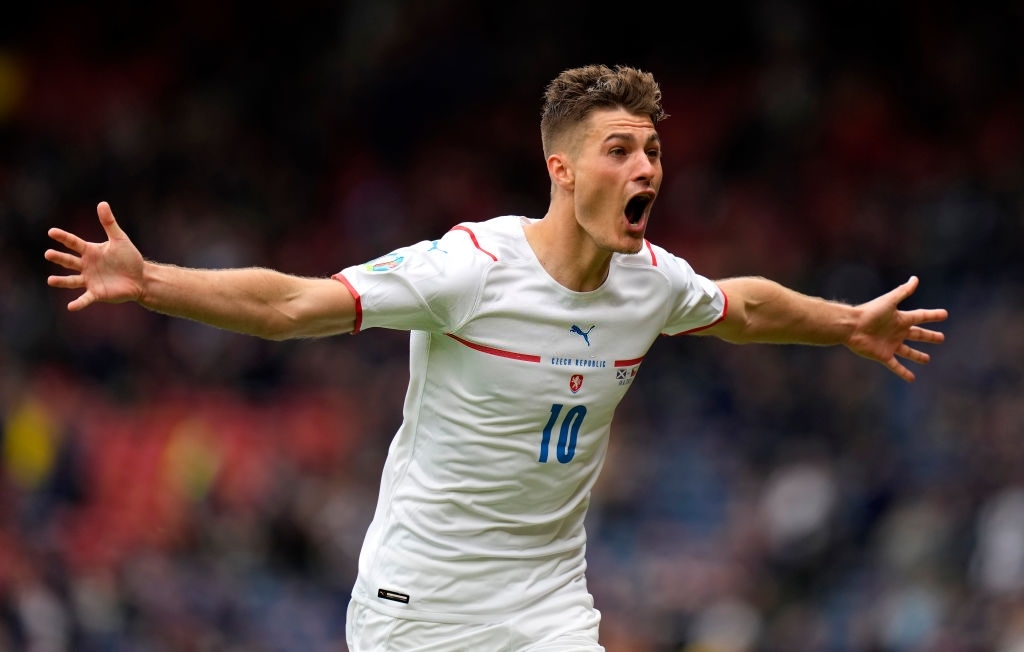 Patrik Schick is a player to watch in Euro 2020 from Czech Republic. (Source: GettyImages)

Both England and Czech Republic has a draw and win in the group stages. However, Czech national team is leading the tables because of one point goal difference.

Without a doubt both the national squads are the Group D favourites and all fans will witness a fierce match between both the possibilities. There is a high chance of a 1-1 draw between Czech Republic and England.

The pick for the match is Czech Republic, the Group D leaders at the moment and most likely the candidate to reach the Round of 16.