Germany are all set to face Hungary in their last round of Group F. Germans are second after France in the Group of death followed by Portugal and Hungary. Germany has 3 points after 2 games while Hungary has 1 with the same number of games played.

Where to Watch Euro 2020 Germany vs Hungary Live in USA? 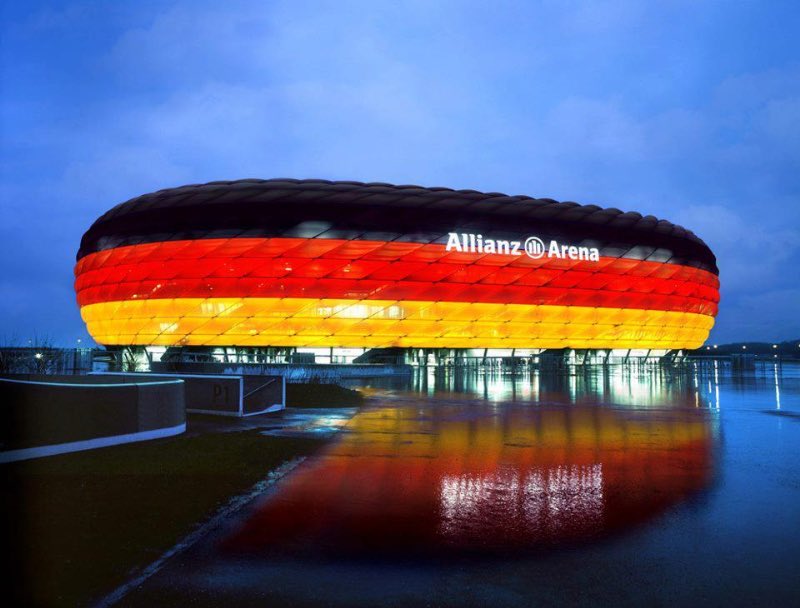 Missing frontman Muller will be a big blow for the Germans, there might be a change of tactics from Low, however it’ll be interesting to see how Gnabry and Sane performs on Muller’s absence on the side.

Hungary are expected to field their unchanged eleven from their last game against France. 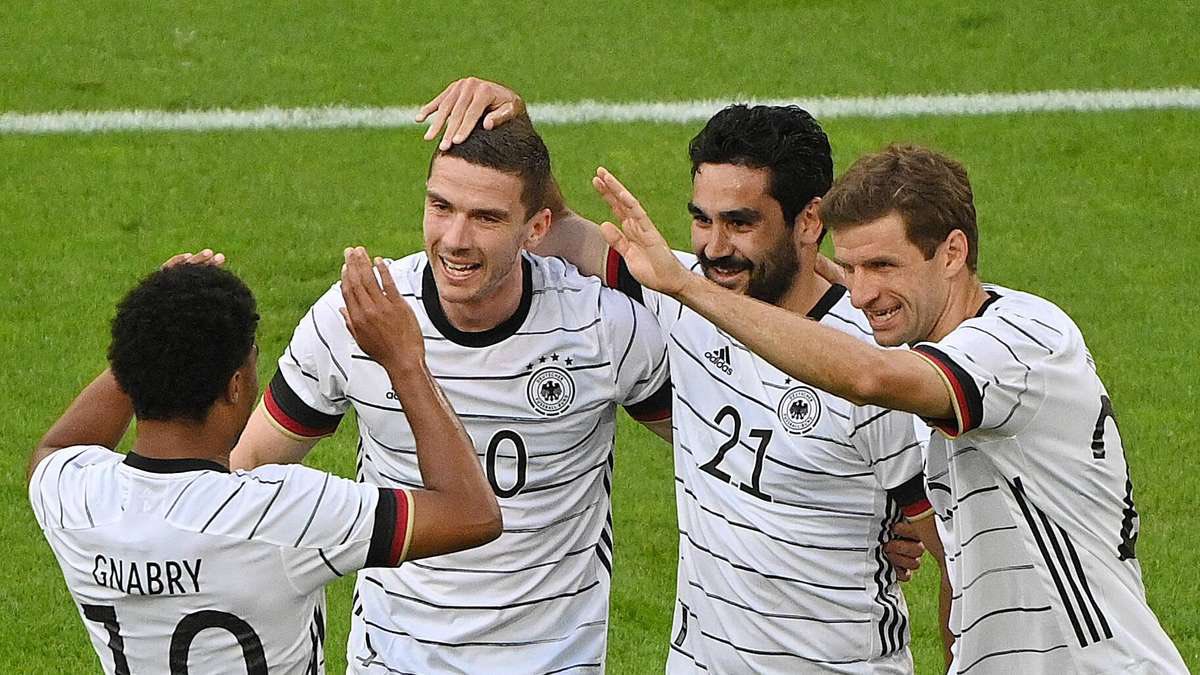 Facts about Germany and Hungary

Germany will look to win this tie and seal their spot in the last 16. The win will see them qualify as the top 2 team from the Group of death. For Hungarians the hope of qualifying for the next stage is almost null and they most probably will play for pride. 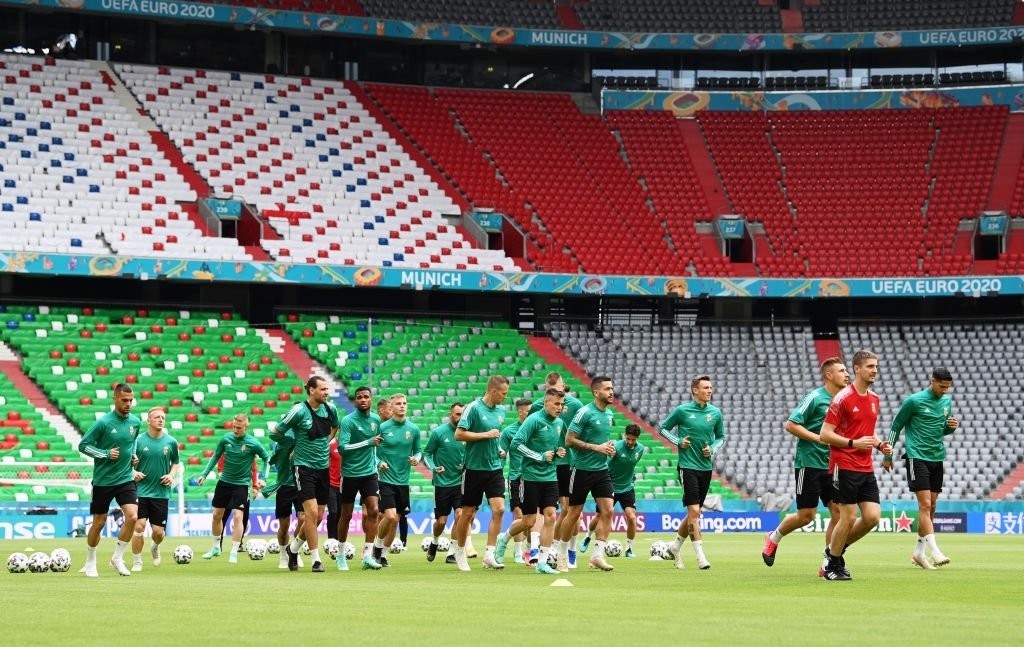 Germany are already basking in the glory after their match with Portugal that they won with comfortable 4-2 margin. The Germans are expected to cruise through this fixture against the Hungarians.

Pick of the day is Germany, the 2014 World Champions.

Please Note: Odds via BetMaster, we don’t promote any kind of Gambling. Therefore, all decisions are up to you.