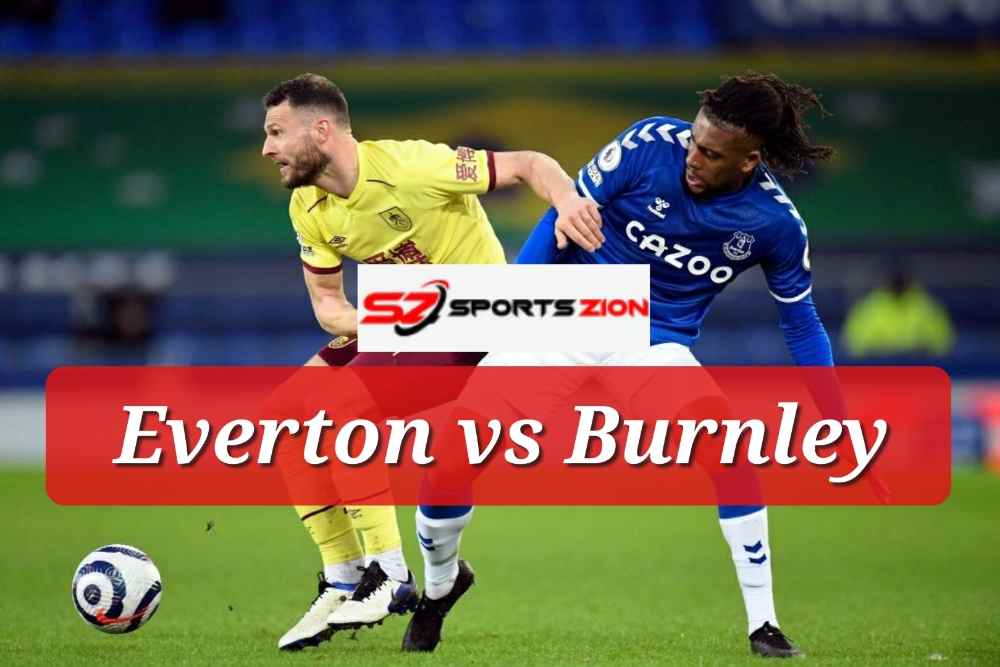 The Merseyside Blues take on The Clarets at the Goodison Park on Monday as the Premier League resumed after the short international break. This is the last game of game week four and Everton wants to finish with highs.

Everton had a decent start to their season with with two wins and a draw and are one of the seven undefeated teams in the league with Seven points so far. The Merseyside Blues have won their opening game against Southampton, drew their next game against Leeds United and won their last game against Brighton and Hove Albion before going into the international break.

Burnley on the other hand had a dismal start to their campaign and managed to amass just a point. The Clarets faced defeat in their opening game against Brighton and Hove Albion, lost their next against Liverpool and earned their sole point against Leeds United. 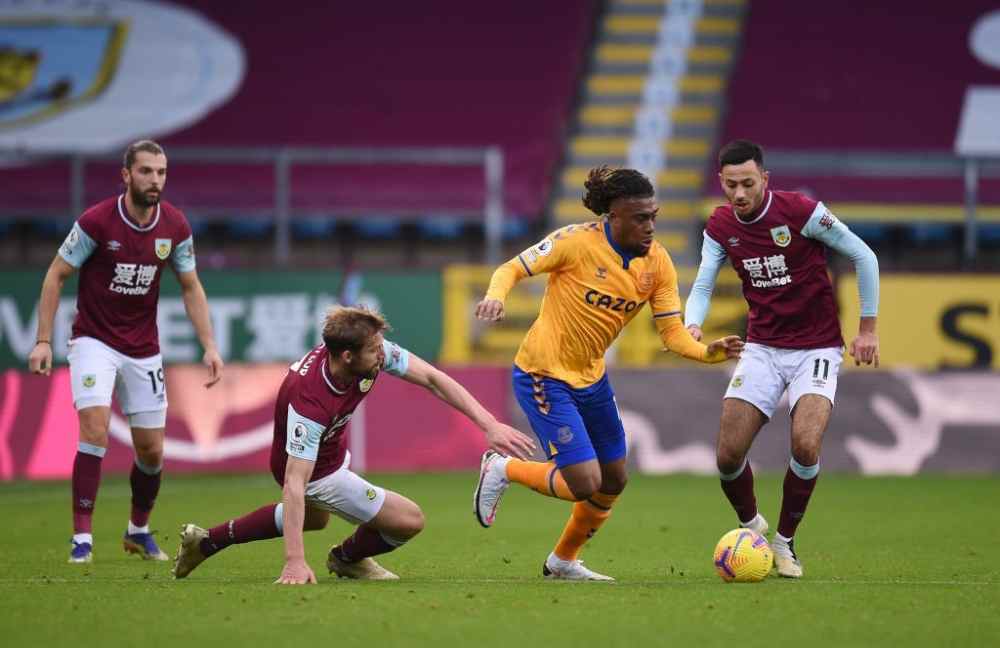 Alex Iwobi of Everton is challenged by Charlie Taylor of Burnley and Dwight McNeil of Burnley during the Premier League match between Burnley and Everton at Turf Moor on December 05, 2020 in Burnley, England.

How to watch Everton vs Burnley Live Reddit Streaming?

American soccer fans can enjoy the Everton vs Burnley live stream on NBC Sports Network (NBCSN) as well as on NBCSports.com. Furthermore, online viewers can also enjoy the show on Peacock platform too. Besides, fans in the USA can also watch the match via different third-party platforms such as sling TV, fuboTV, etc.

Everton would want to take all the three points from today’s outing given that the match is at their home ground Goodison Park. Burnley on the other hand would be more than just happy to take a draw and fetch one point. But it is expected from Everton to take all the points and get back to the top 5. Our prediction for the match is Everton 2-0 Burnley.

Calvert-Lewin was forced to withdraw from the England squad over the international break due to an injury problem. There is also hope for the Blues that Seamus Coleman, Terry Mina and Ben Godfrey will be available for the match, but Fabian Delph and James Rodriguez to remain sidelined.

Burnley’s new arrival Maxwel Cornet may have to wait a little longer for his debut due to a dead leg issue, while Connor Roberts, Dale Stephens and Kevin Long are definitely unavailable for the match today.