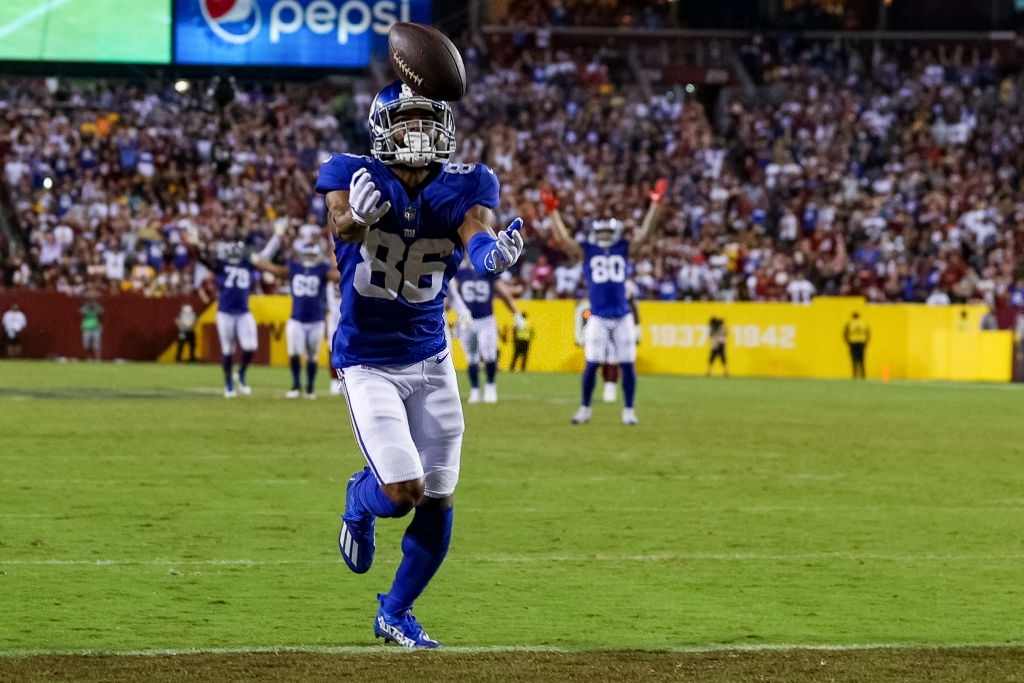 Two teams who are yet to open their win accounts this season, the New York Giants vs Atlanta Falcons matchup promises to be an intense game. Even more so because of the fact that both teams will be very keen on procuring their first win of the season. Metlife Stadium will be witness to one of the key matches of this gameweek on Sunday afternoon.

In my opinion, the New York Giants have spent way too many years under the rebuild tag and now need to deliver some results. However, that has not been the case at the start of the season. Every other team has found it easy to win against them and the situation is getting dire by the minute. They go into this game as the favorites but they will have to perform at a level higher than the one they are at right now. 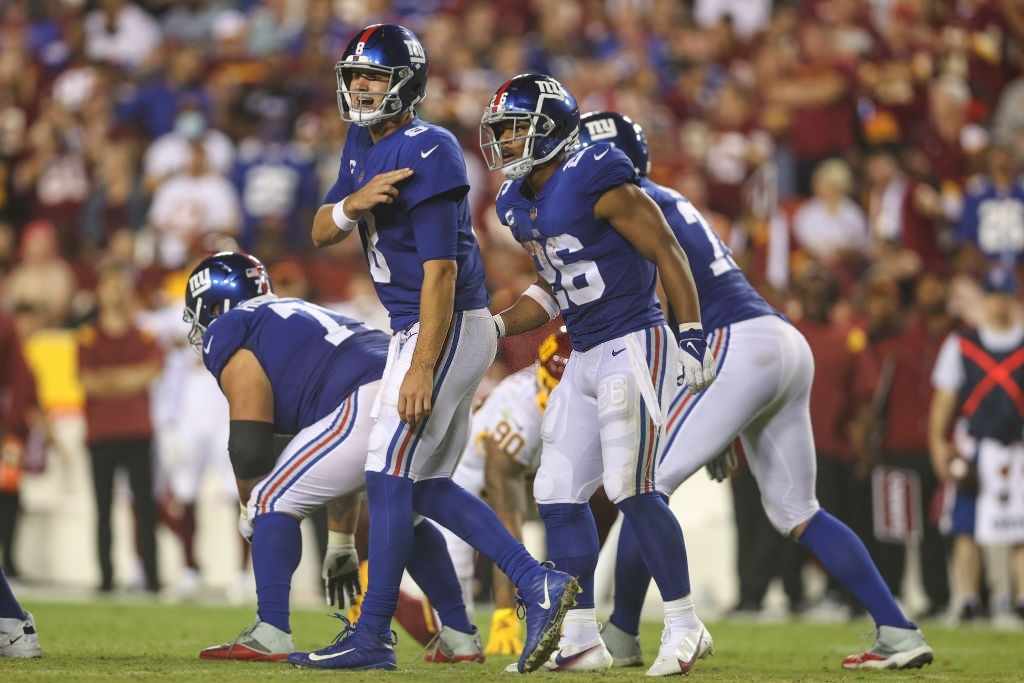 The Atlanta Falcons have also been met with a similar fate after two games. The team looks short of ideas on the pitch and it shows on their overall game. Their offensive line has no sync whatsoever and they rely too heavily on their running game. If the Giants can find a way to quell that threat, they are bound to have a relatively easy victory to their name.

How to watch Giants vs Falcons live stream free online?

You may watch the Giants vs Falcons matchup on different websites online. But, most of them are not legit enough to spend your time as they may direct to clickbait or advertisements in the middle of the games. Therefore, you may not be able to enjoy the NFL games peacefully. Hence, we have tried to get you some legit streaming platforms. So, you may check the following website or platforms to enjoy the Week 3 NFL game between New York Giants vs Atlanta Falcons.

The Falcons vs Giants football matchup will be telecasted on FOX. The game might also be available on FOX Network. It is a prime-time program, hence you will need to subscribe to FOX or the TV streaming services to watch the football live online. The third-party TV streaming service includes fuboTV, YouTube TV, and AT&T TV Now. 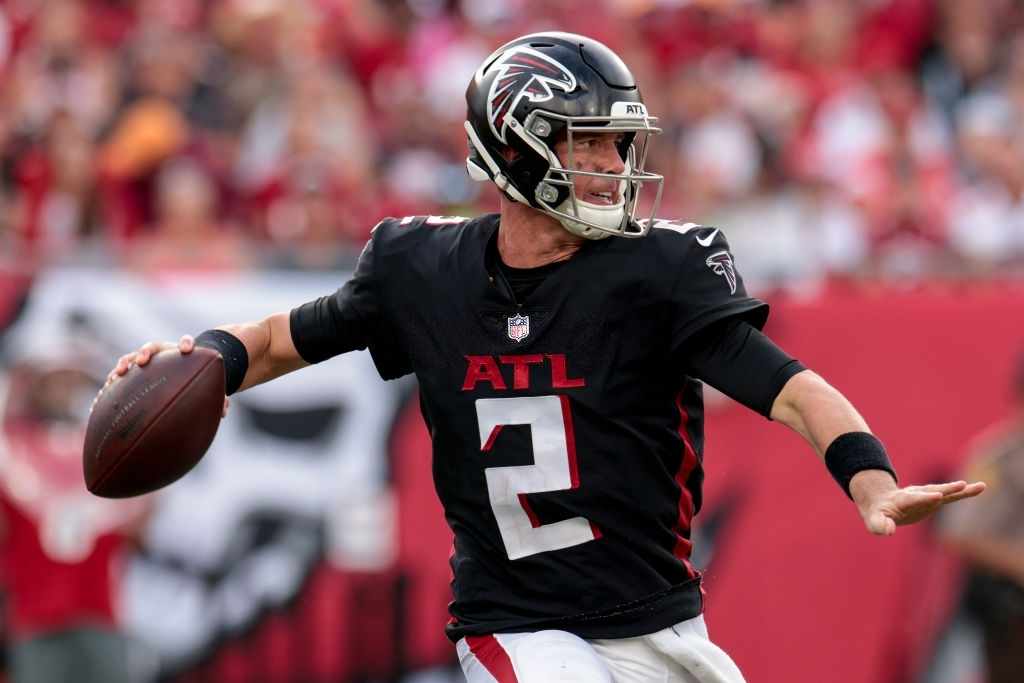