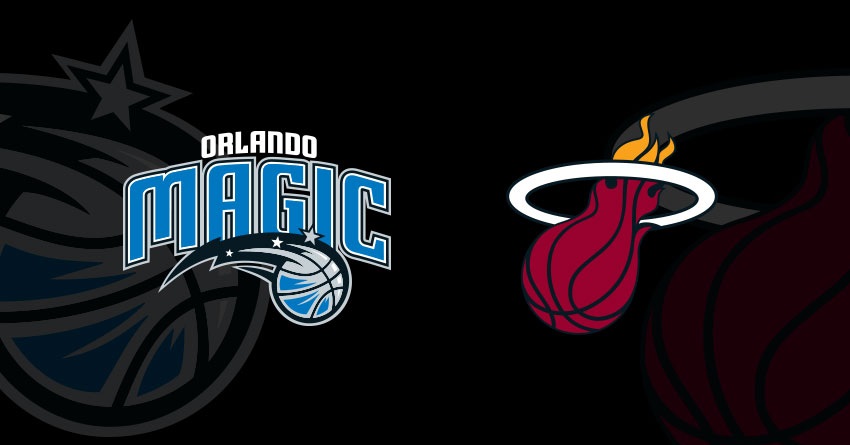 Miami Heat and Orlando Magic will meet at FTX Arena in Miami to play a Eastern Conference Game in the NBA 2021 regular season. The game is set to begin at 7:30 PM.

Miami Heat had a great start as they won the first game of the season against Milwaukee Bucks by 137-95. Therefore, it is visible that the team is in good shape. But the team lost their second game against the Indiana Pacers by 91-102. However, they were favorites in that game.

On the other hand, the Orlando Magic will be relaxed tonight as they won the last game against the New York Knicks by 110-104. However, Magic did not have a good start of the season as they lost the first two games of the season against Spurs and Knicks. After playing tonight’s away game, Magic will return home to host Charlotte Hornets.

There are numerous websites or online platforms to watch Heat vs Magic NBA games live. However, most of the time those websites aren’t legit enough to spend your time as they may direct to clickbait or advertisements in the middle of the games. Therefore, you may not be able to enjoy it uninterruptedly. Hence, we have scoured the internet and brought you some legit streaming platforms for the NBA regular season. So, you may check the following website or platforms to enjoy the NBA game between Miami Heat and Orlando Magic.

However, Bally Sports Florida or Bally Sports Suns is not available in online TV streaming services such as Sling TV, Hulu, YouTube TV etc. So, These two channels are the only option to watch Miami Heat and Orlando Magic games all year long.

Nevertheless, if you are out-of-market, you can watch most of the NBA regular season games via NBA League Pass including Magic vs Heat game. You may try 7 free trials of the League Pass, which will costs $28.99/month after trial.