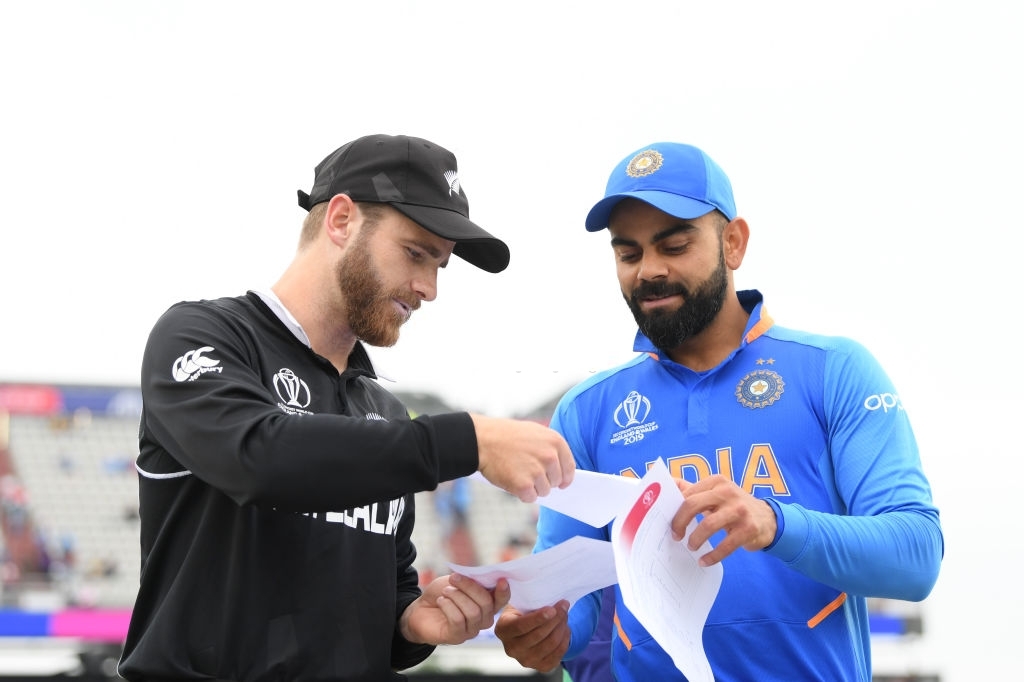 On Sunday at the Dubai International Stadium, Virat Kohli’s India will face Kane Williamson’s New Zealand in the ICC World T20 2021. Can Team India end the Kiwi jinx in Dubai tonight? India hasn’t been able to beat the Kiwis in an ICC tournament for 18 long years. The last time India defeated the Black Caps in an ICC event, was during the 2003 World Cup. 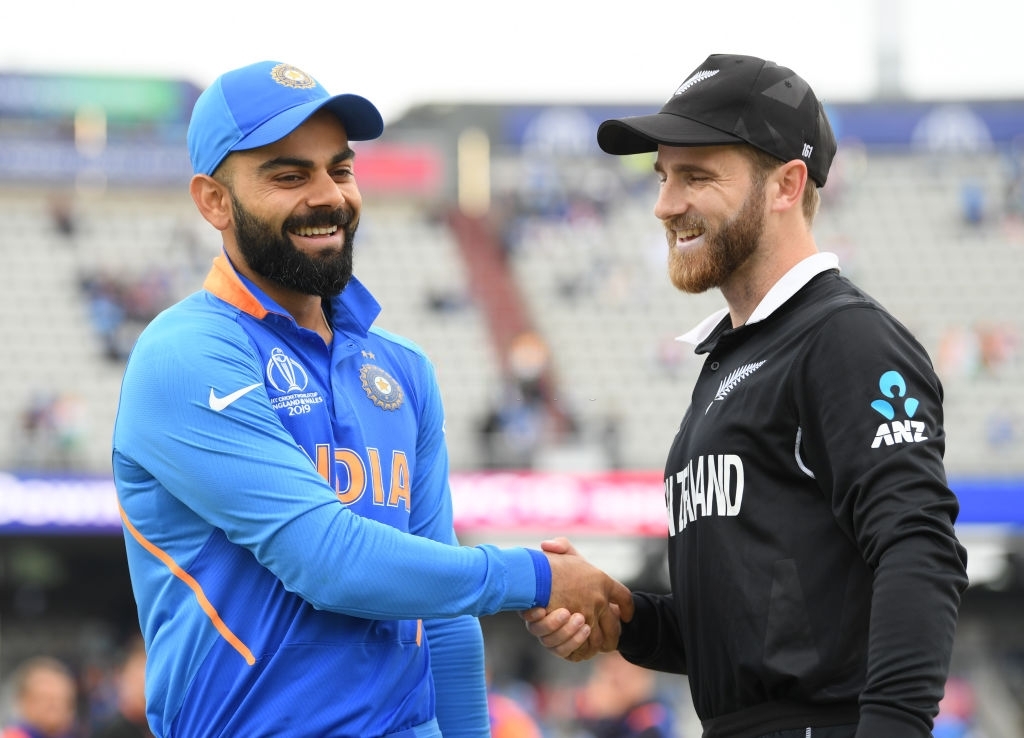 When Virat Kohli and Co. face New Zealand in their second match of this year’s competition, the Men in Blue will be hoping to forget what happened against Pakistan in the last game. As it stands, the game between India and New Zealand would be a do-or-die match after both sides lost to a convincing Babar Azam’s team. Sunday’s big match might just be the ‘virtual quarter-final’ for captain Kohli. It remains to be seen which of the two sides end up being happy.

In recent days, India vs New Zealand has grown to be an exciting on-field rivalry. Be it the rain-affected semi-final of the 2019 World Cup or the inaugural ICC World Test Championship final, Kane Williamson’s team emerged victorious on both occasions. This time, India will not only be eyeing revenge for the past losses but the Blue brigade will also aim to make a statement of purpose in the tournament, particularly to those who have already written them off after only one bad encounter. 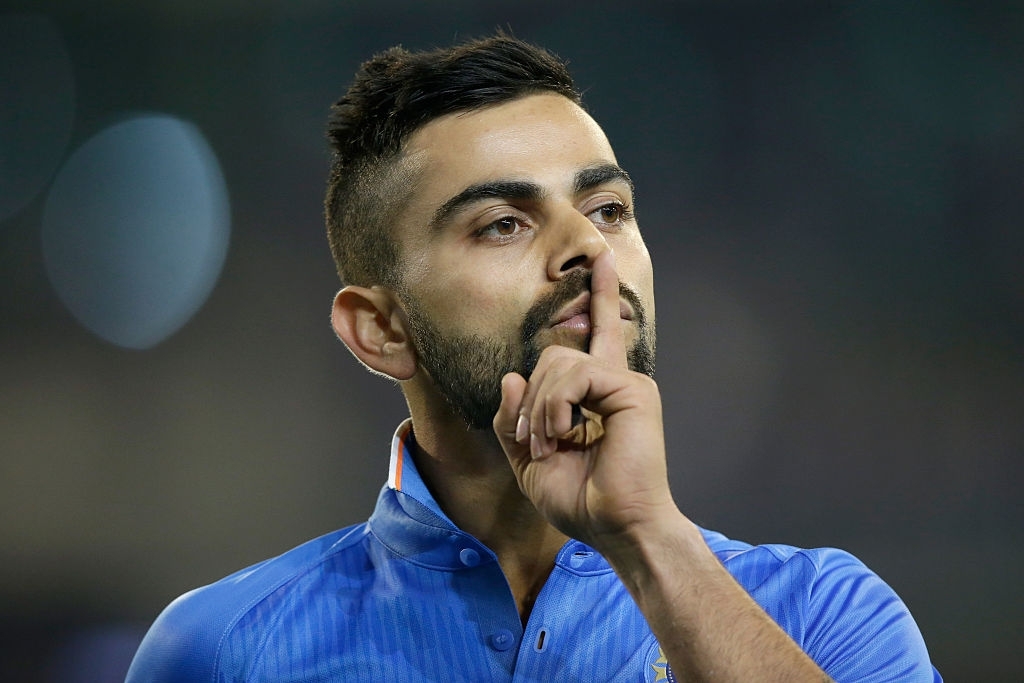 Both sides know they haven’t been good enough going into this game. Those early losses, on the other hand, will have taught you a lot. Virat Kohli and Kane Williamson will now be aware of what they need to avoid in order to have the best chance of winning. That means ensuring India does not lose early wickets. When Trent Boult is spearheading the opposition bowling unit, batting is no easy task. But surviving the powerplay with minimal losses usually means they’re set up to inflict maximum damage later.

The focus for New Zealand will be on the other end of the batting order. The experiments with their batting order – Daryl Mitchell at No. 1 and James Neesham at No. 4 – didn’t work out against Pakistan. While that was another sign of their willingness to abandon pre-determined plans and do whatever the conditions demanded in order to win a match, it took away some stability. When the death overs came along, they didn’t have a known finisher at the crease, and they paid the price.

Virat Kohli, who scored 57 runs off 49 balls against Pakistan, is our pick for India’s leading run-scorer against New Zealand. Jasprit Bumrah, although failed to make a mark in the previous outing against Pak, has been in fantastic form in recent months. He, alongside Mohammed Shami, are strong bets to be India’s leading wicket-taker in this match.

In his previous nine appearances for the Kohli-led team, Jasprit Bumrah has claimed 10 wickets. Martin Guptill, who had been out with a toe injury, has been permitted to play against India. After a golden duck against Pakistan, Rohit Sharma will be hoping to get back on track. In the shortest format, the Indian opener has scored 338 runs in 13 innings against New Zealand.

Neither team will want to lose for the second time in a row. We feel India will beat New Zealand tonight. 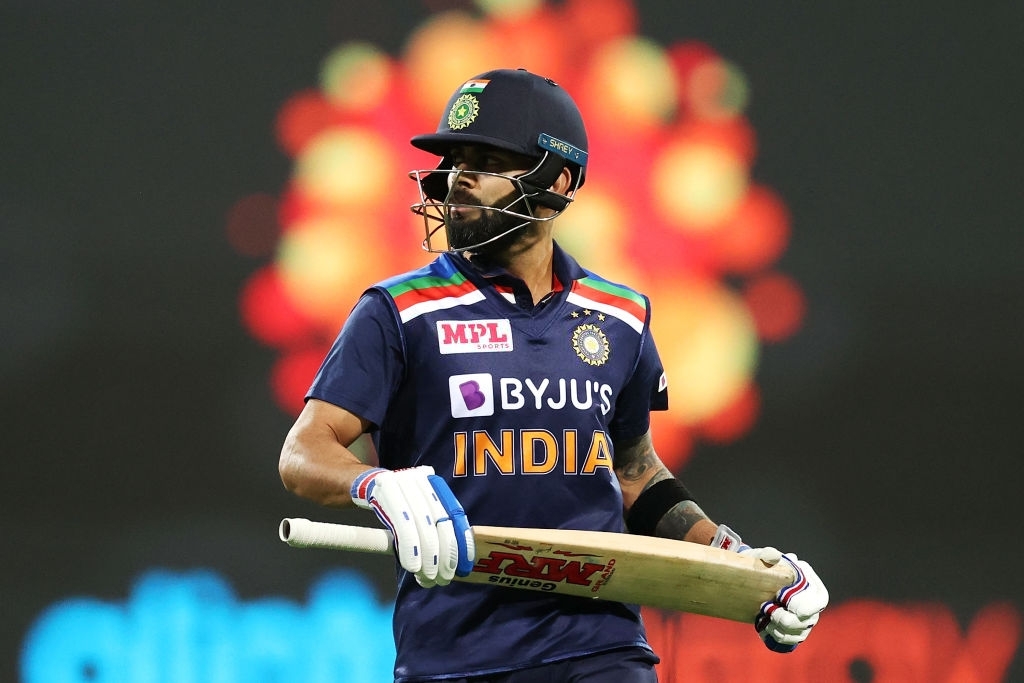