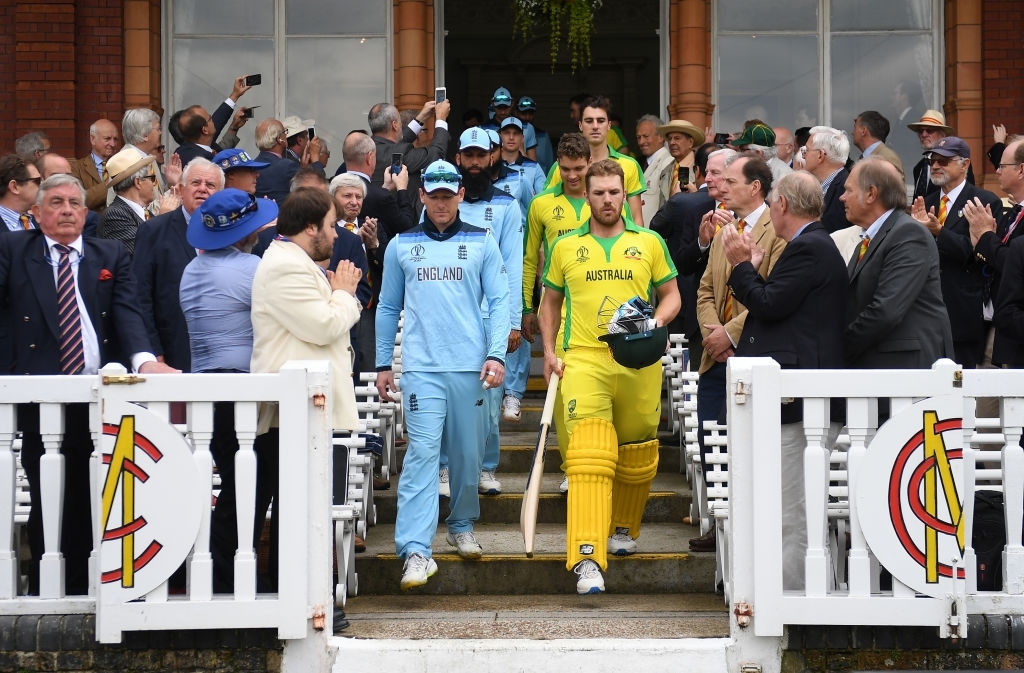 With the Ashes series less than 40 days away, England and Australia face-off in the group stage of the ICC Men’s T20 World Cup 2021 on Saturday evening at the Dubai International Cricket Stadium. Both sides have won their first two games of the tournament. While England has one T20 World Cup title in their trophy cabinet, the Aussies are yet to claim their first.

The batting surface in Dubai has not yielded too many runs, although set batsmen looked solid in the middle. In addition, the pitch has heavily favored the teams batting second. The team that wins the toss will be in a more favorable position. 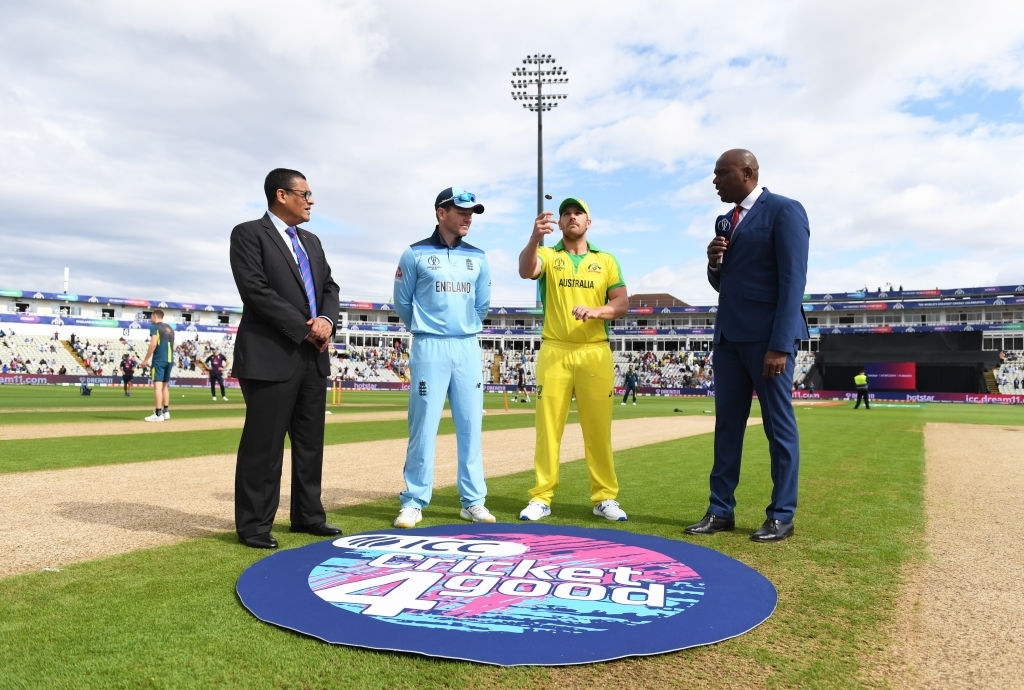 So far in the competition, England has dominated the West Indies and Bangladesh. They’ve looked really strong with the bat and the ball, and they’ll be confident going into this game. The British team, captained by Eoin Morgan, has had a tremendous season so far and boasts an impressive net run rate of 3.614.

The Australians are also confident in this competition. So far, Aaron Finch’s team has defeated South Africa and Sri Lanka. The Kangaroos must bring their A-game to the table if they are to beat the Three Lions. Few people predicted Australia’s triumph going into this tournament. They do, however, have two victories under their belt and are gaining ground.

During their low-scoring encounter against South Africa, Australia’s batting appeared unconvincing. However, they looked polished during their chase against a relatively weak Sri Lankan side on Thursday night. 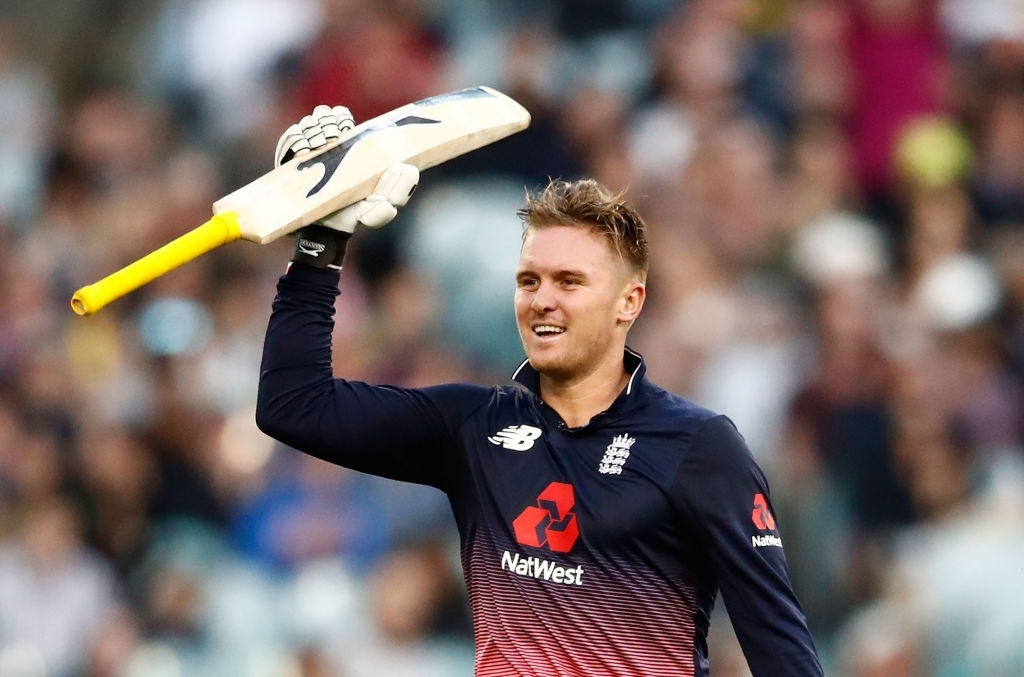 The most encouraging aspect for the baggy greens was that their captain Aaron Finch, along with David Warner’ returned to form. Another cause for concern is Glenn Maxwell and Marcus Stoinis’ bowling performance on Thursday when they conceded 51 runs in four overs.

As it stands, the English side they are about to take on is a much stronger side than the teams Australia has defeated so far in this tournament. As far as our prediction for this particular game is concerned, we believe England will be ahead of their arch-rivals.

Both teams have gone undefeated in their first two games, but England has looked far more dominant. Australia has lost eight of their last twelve T20 matches. In his last three T20 innings, Australia’s Steven Smith has scored 35, 57, and 28 runs.

Jason Roy of England and Australia’s Steve Smith are likely to top score for their respective teams. 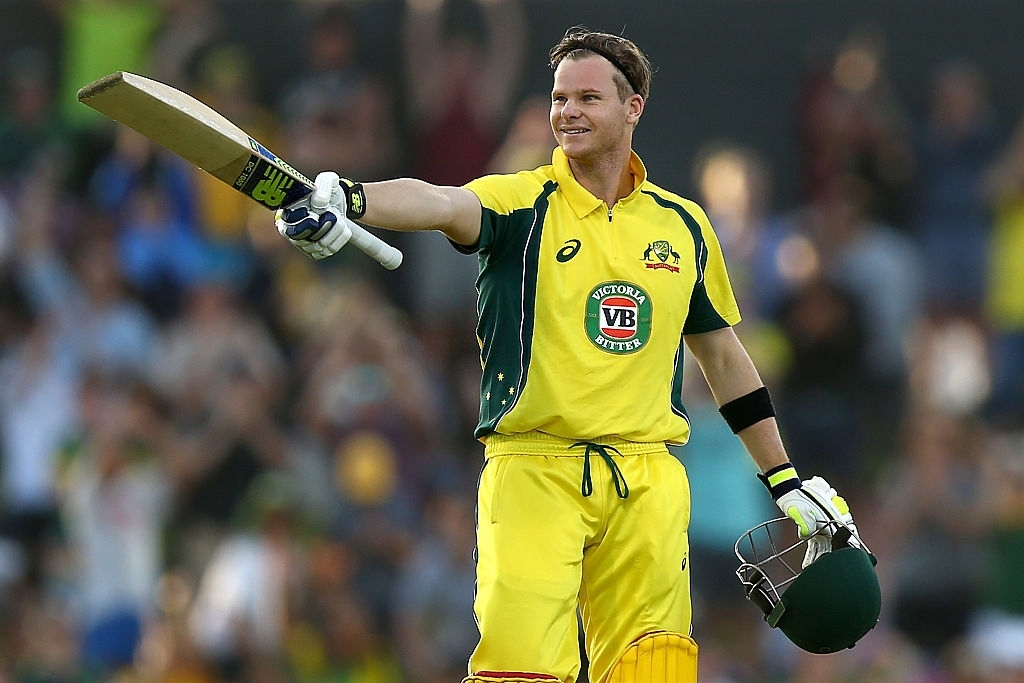 You may find many ways to watch India vs Pakistan online, but most of them may ask for a paid subscription after a few moments, or some may show advertisements ridiculously. That is why we searched for the best platform for free to watch online stream.

We will Stream the Pakistan vs New Zealand Game Free Here. Find it 10 minutes before the game