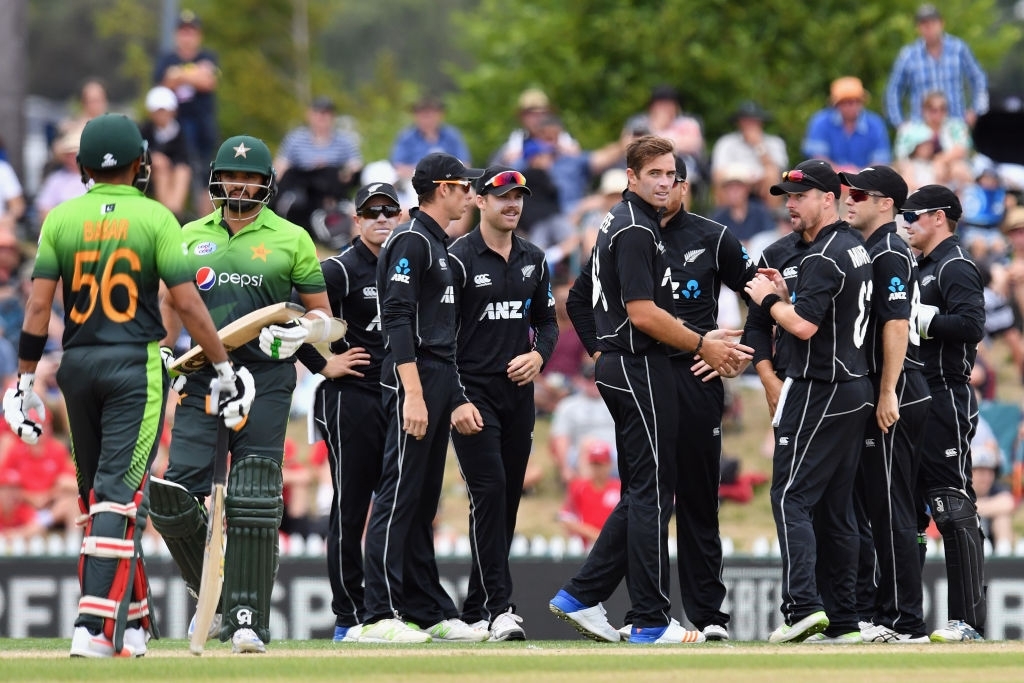 As the cricket fever soars, New Zealand is all set to take on a confident Pakistan side in the 19th match of the ICC T20 World Cup 2021 at Sharjah Cricket Stadium. Pakistan players are on a high, courtesy of their thumping victory against arch-rivals India. The green army’s morale, boosted by the 10-wickets triumph against their neighbors, will certainly keep them ahead of the Kiwis in today’s game. 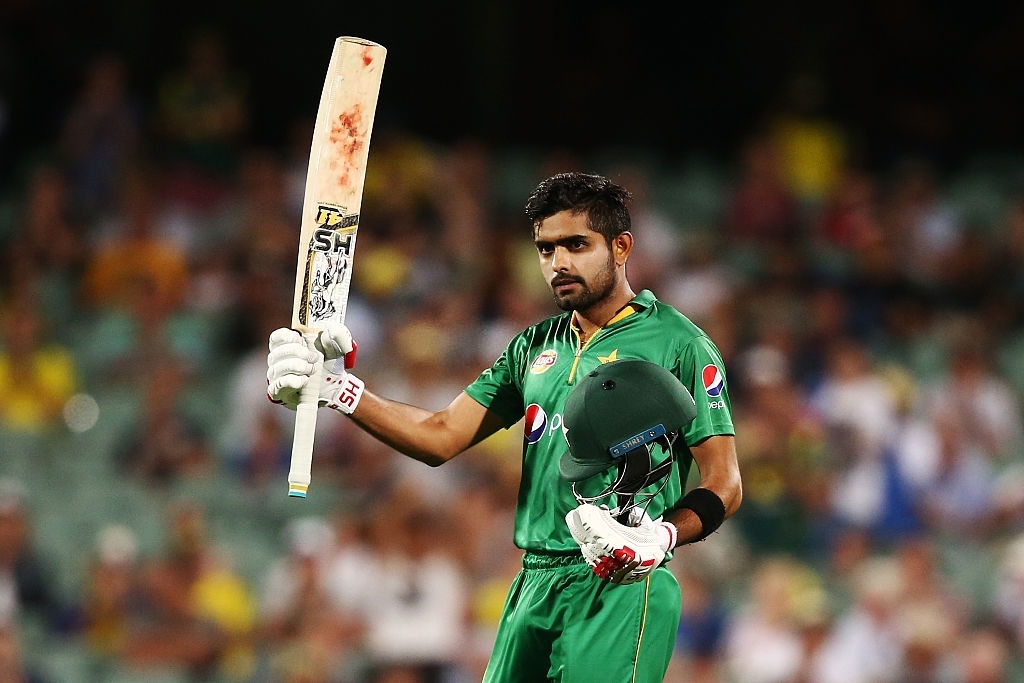 Babar Azam and his teammates performed admirably in all three aspects of the game. Thanks to a spectacular opening spell from Shaheen Shah Afridi, the Pak brigade reduced India to 6 for 2 in the first three overs. In the powerplay, Imad Wasim bowled long spells to put pressure from the other end.

New Zealand, on the other hand, will play their first super-12 match of this year’s T20 World Cup. On their day, the Kiwis can defeat any team in the world. They have already won their first ICC championship title this year and would definitely welcome the thought of winning another; this time in the shortest format of the game. 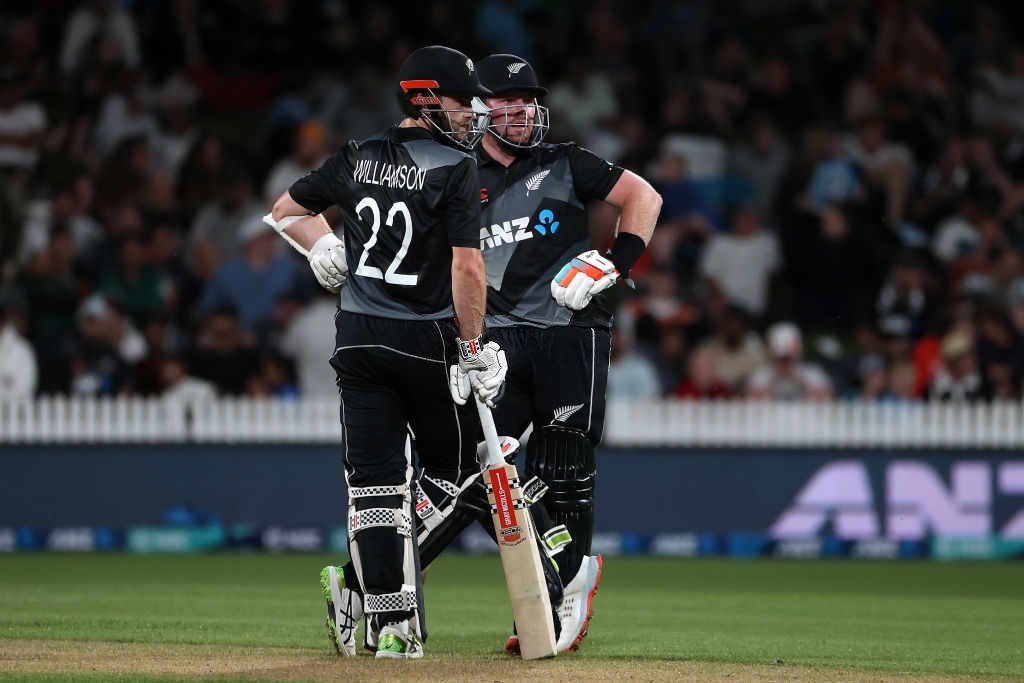 This game would certainly be fought between the bowlers of both sides. Like Pakistan, New Zealand also has one of the most potent and lethal bowling attacks in the world. Be it fire pace or deceiving slowers, the Kiwi bowling unit, led by Trent Boult and Tim Southee can cause anxiety for the sub-continent players. Spinners Mitchell Santner and Ish Sodhi can prove crucial in a slow pitch like that of Sharjah.

As far as team strength and international T20 rankings are concerned, there is little to distinguish the teams. Pakistan is in third place, while New Zealand is in fourth. Pakistan does, however, have a historical advantage against New Zealand in this format, having won 14 and lost 10 games. 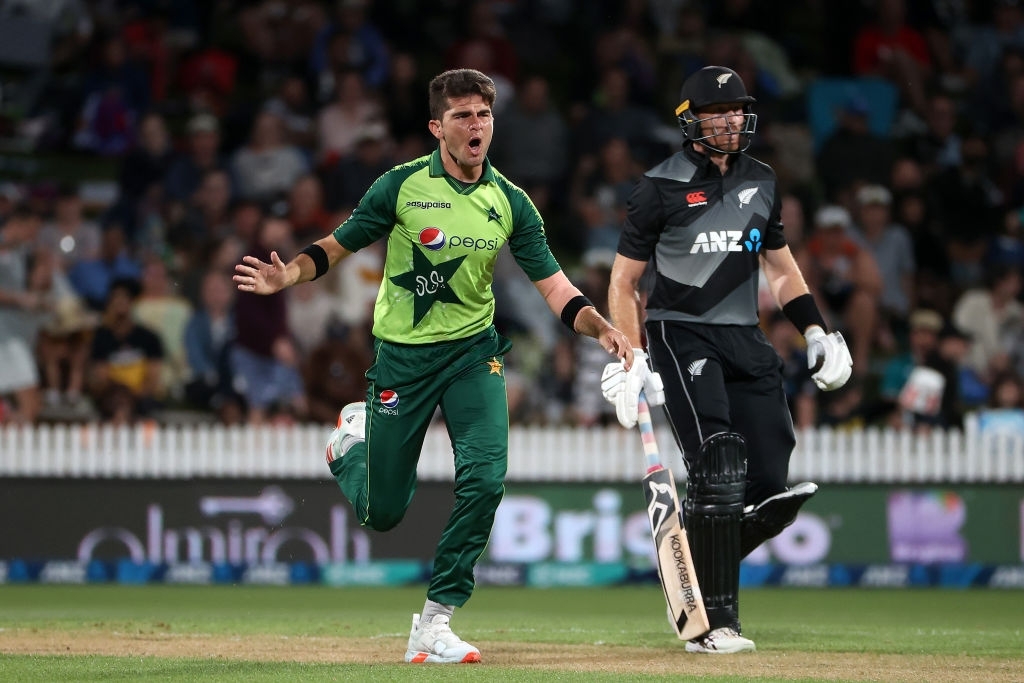 However, the entire unit of Pakistan is in fine form, which keeps them ahead of Williamson’s men. Also, UAE is Pakistan’s second cricket home. This means Babar Azam and Co. understand the middle east conditions far better than their counterparts from the Tasman Sea. Hence, our predictions go in favor of New Zealand.

Pakistan: Against India, Mohammad Rizwan and Babar Azam were near-flawless with the bat. Azam is our pick to score the most runs in this match. Shaheen Shah Afridi is likely to yet again terrify the opponents with the ball. The left-arm pace bowler can end up becoming the top wicket-taker for the green army. Shadab Khan’s spin in the middle overs can keep the batters guessing and restrict them from changing gears.

New Zealand: After 14 IT20 matches, opener Devon Conway has a 59.12 average. We think he’ll be New Zealand’s leading run-scorer against Pakistan. Lockie Ferguson relished the bowling conditions in the UAE during the IPL and is a strong bet to take the most wickets for New Zealand in this match. Their captain, Kane Williamson, is expected to raise his bars as he usually does in vital matches. Apart from him, T20 specialists Martin Guptill, Devon Conway, and Glenn Phillips make up their top four. The weak lower-middle order, on the other hand, might cause some trouble for the black caps.

Here are the probable line-ups of both teams:

You may find many ways to watch India vs Pakistan online, but most of them may ask for a paid subscription after a few moments, or some may show advertisements ridiculously. That is why we searched for the best platform for free to watch online stream.

Link has been removed