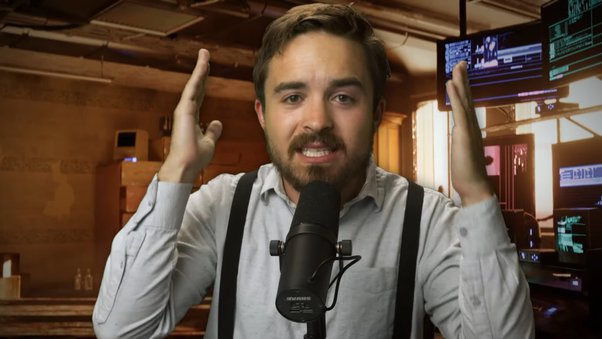 The fact that Logan Paul is a celebrity and so many people follow him tells us a lot about the things wrong with humanity today. The generously labeled ‘Grifter’ has been banking on Controversy as currency from his early Vine days, to whatever scam he is trying to pull right now. Thankfully, people like youtuber Coffeezilla have spoken out against him.

Not long ago, Logan was trying to build an image as a boxer like his brother Jake but after 1 loss and 1 draw to his name, he probably won’t be putting those gloves on again. He also tried his hand in wrestling while also launching a podcast. Recently he got on the Crypto scam bandwagon by launching an NFT game called Cryptozoo.

The game was initially supposed to come out during 2021. Like all it’s contemporaries, the game promised passive income for players. The players could buy Zoo Tokens with real money which could be used to purchase in-game NFT ‘eggs’. Later players could breed and mint those eggs to design unique NFTs.

The older Paul brother claimed that the in-game NFTs took 6 months to design and people bought NFT ‘eggs’ worth 2.5 million at the games launch. But within a little while the prices have only gone down. Paul tries to shift the blame on the developer and ‘bad actors’ but hasn’t removed his endorsement. The Twitter page of the game went radio silent on may and has stayed that way eversince.

Coffeezilla came to prominence by pointing out many of the scams that emerged with the Crypto boom. Eventually Logan came under fire as he previously promoted different Crypto projects that turned out to be a scam.

this is the dumbest, most ridiculous shitcoin I’ve ever seen. And that’s why I’m all in 📈 https://t.co/NwD0pTO4dQ

After the release of Cryptozoo, Coffeezilla went on to make 3 back-to-back videos on the game. Instead of trying to explain the video contents, we will let you hear it all from the horses mouth, 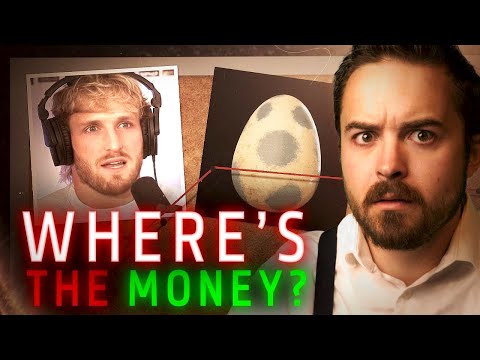 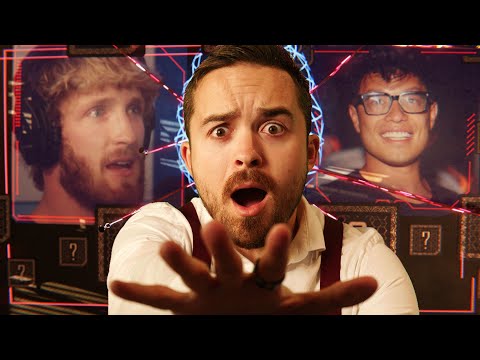 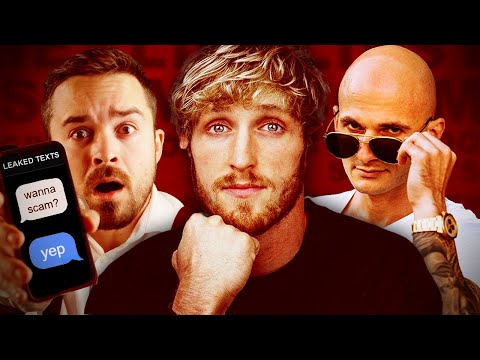 Paul initially claimed all claims made in the videos were untrue but when confronted, began to admit to his shortcomings one by one. At one point, he downright invited Coffeezilla to his IMPAULSIVE podcast offering to cover all costs. But the investigative youtuber ain’t buying it.

Logan “invited me on his show” but didn’t include the email 24 hrs before this where I invited him first onto my show, along with Eddie, CryptoKing, and Jeff.🥱

Im happy to fly Logan down or livestream it but I’m not flying to his CryptoZoo tax haven on new years lol https://t.co/o6LcgXC47B pic.twitter.com/sxJjAxyGGt

Logan doesn’t really seem to have any moral ground left to defend himself but the injured wrestler will probably try to run this scam a little longer. Or maybe he will launch another apology video like the one he released following the suicide forest controversy.

Whatever happens, we request you to invest your money wisely citing a friendly advice from Coffeezilla, “If you have to ask… it’s probably too good to be true.”