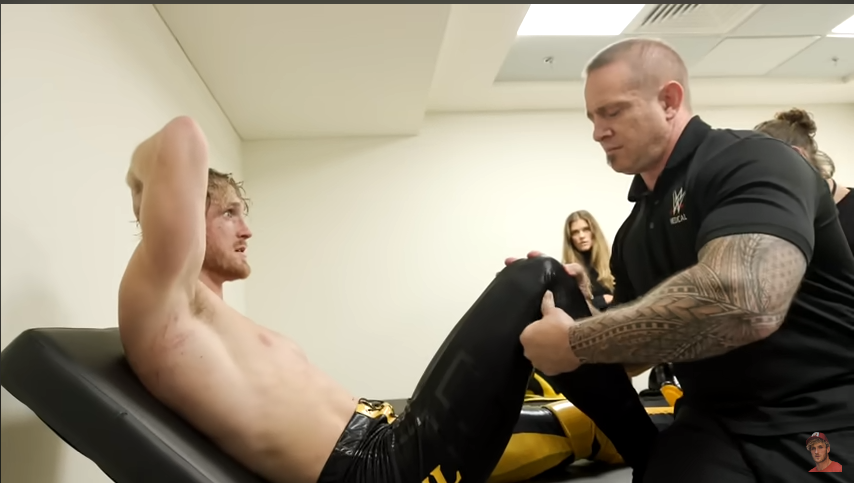 The Crown Jewel, the main event of the premium pay-per-view, was dramatic and action-packed. Many wrestling experts praised the match between Logan Paul and Roman Reigns with a flawless score of five stars because of how beautifully it was executed. Prior to the match, the WWE universe did not like the idea of an auspicious outsider getting the opportunity to face the Tribal Chief for the WWE Undisputed Universal Championship in the main event.

Logan, also known as the Maverick in WWE, had only appeared in two matches prior to facing Roman. Even though he gave his all and demonstrated his true potential, he lost the match. However, after the fight, he revealed that he might have suffered a severe leg injury.

After the main event successfully concluded, WWE posted a backstage clip where Paul was seen being diagnosed by a physician. 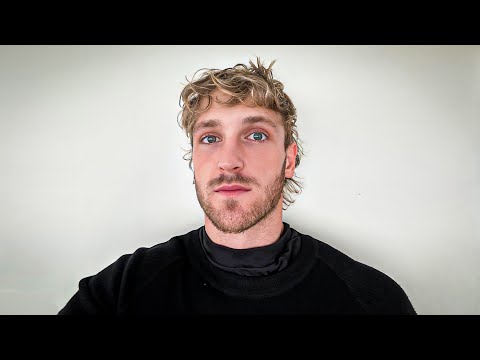 Initially, it was reported that he had torn his meniscus, MCL, and “possibly” his ACL, but it was later established that he had not injured the latter. In the video, the physician mentioned that Paul had an MCL tear of grade 3.

A grade 3 tear of the MCL is substantial and close to being completely torn, the doctor continued. The damage will be managed with rehabilitation and a brace, and it will recover completely in at least 6 weeks.

Even though the doctor said that Paul suffered a grade 3 tear of the MCL and will need to wear braces, it’s hard to tell whether the injury is even real or not, as WWE is famous for selling fake injuries to fans.

Logan’s leg was never damaged in any way during the entire match against Roman. He clotheslined his opponent, jumped off the top rope, dived from the top turnbuckle, and destroyed the announcer’s table, but none of these moves damaged his leg in any sort of way. It is a big question mark: When exactly did he hurt his leg?

Although the match was brutal, no one really knows what Triple H wants to sell to the WWE universe this time. Meanwhile, the 27-year-old YouTuber is doing fine in his personal life, as he is actively making videos on social media.

‘I think this could be a banger’ WWE fans rejoice, following rumours of match between Brock Lesnar and Gunther at WrestleMania 39
Dwayne Johnson’s gratitude on Thanksgiving, posts holiday videos with family goes viral