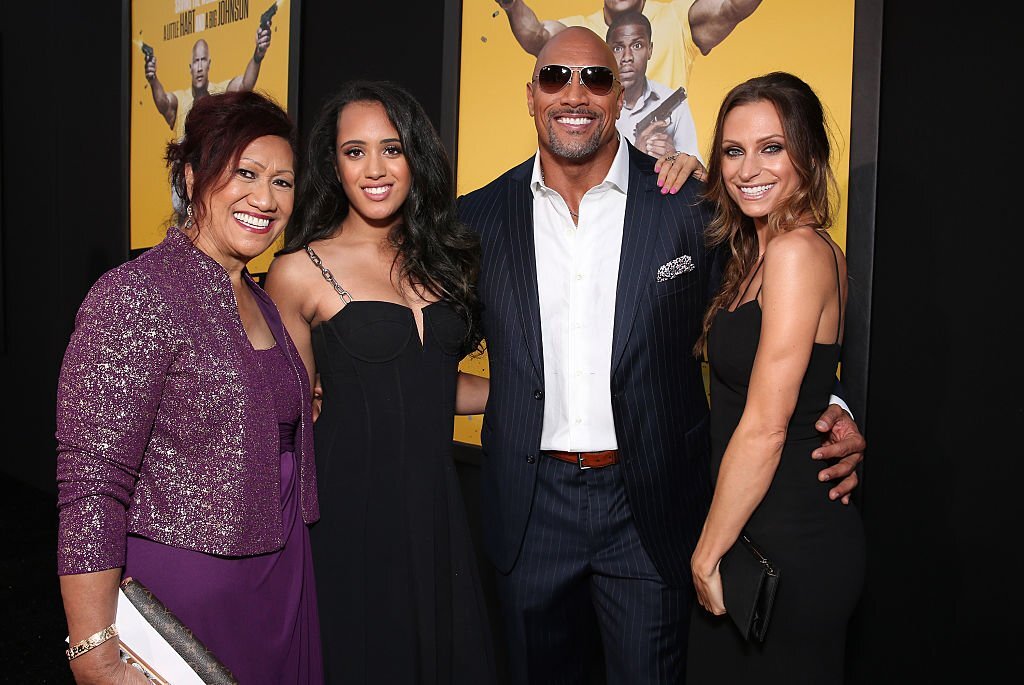 The former WWE superstar and Hollywood sensation, Dwayne “The Rock” Johnson, has been quite busy, going through a hectic schedule. Moreover, after the box office success of his recent movie, The Black Adam, it seems that he has finally found some free time for his family.

Dwayne always prioritizes his family over his career. However, sometimes he has to meet deadlines that involve large sums of money, which is why it becomes quite difficult for him to manage both his family and career at the same time. Nonetheless, he was able to make the most of the little free time he got recently with his family.

The 50-year-old actor was fortunate enough to celebrate this year’s Thanksgiving with all the members of his family, including his mother, his daughters, and his wife. He shared videos of some happy moments with his 349 million followers on his official Instagram account.

In the first of his three posts, Johnson thanked the chefs who prepared the Thanksgiving meal and included a video of the spread on the dining table set to Iz’s performance of “Somewhere Over the Rainbow.”

“We went around the table praising [family chef @chefputtie] and our staff – and when we got to my mom (as always) it’s very hard for her to talk about the blessings of Thanksgiving without crying,” he said. “Hope all of you out there and your families had a blessed one as well 🦃❤️”

The Rock made his mother the subject of the majority of his Thanksgiving pictures, and he even explained to his fans why he dedicates a large part of his time to his mother on this special day.

“Back in my early teens, we had a few rough Thanksgivings where we would pray in hopes that another family would invite us over to eat because we didn’t have enough money for a Thanksgiving spread,” Johnson wrote.

“Things are much different these days 🙏🏾, but my mom and I will never forget those times,” he added. “Which is why it’s impossible for her to speak about our blessings without getting very emotional.”