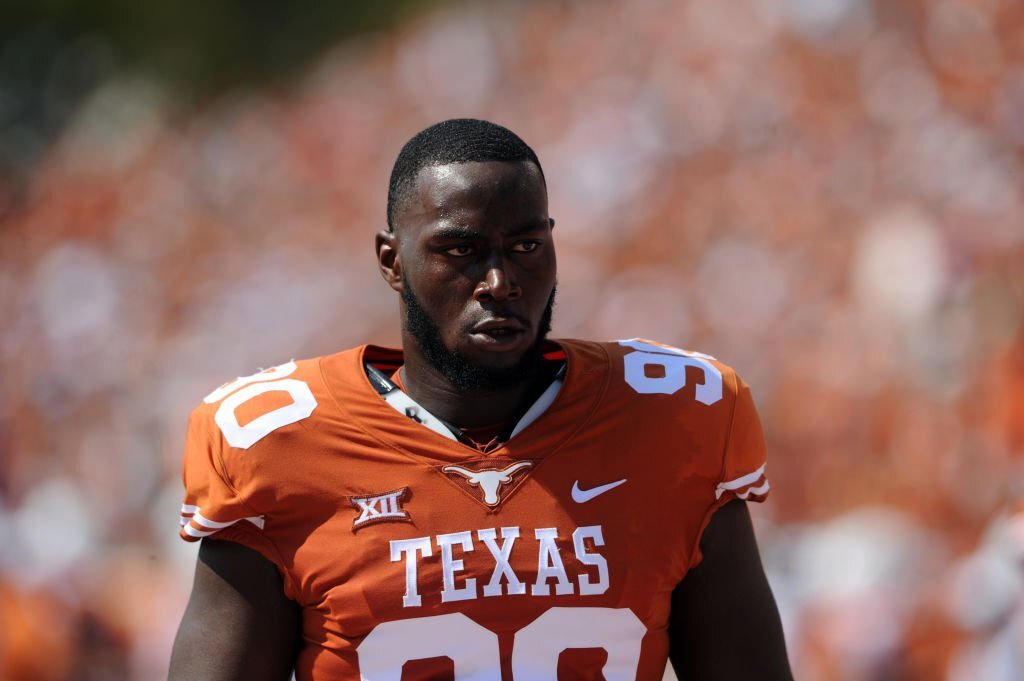 Celebrity players are always recognized for their on-field activities. It’s quite difficult to get personal information from a big player. 49ers’ DL Charles Omenihu is in limelight for some personal reason.

Charles Omenihu, defensive end for the San Francisco 49ers, was apprehended in San Jose on Monday for misdemeanour domestic abuse.

Omenihu, 25, was arrested at 4:39 p.m. in the 300 block of Santana Row after police responded to a report from Omenihu’s girlfriend, who stated that Omenihu had “pushed her to the ground during an altercation.” Omenihu has already made bail and is no longer in jail.

The lady had “pain in her arm” yet she refused medical help. No injuries were found by the police. Omenihu was placed in the Santa Clara County Main Jail after the girl demanded an emergency domestic restraining order be issued against him. Santa Clara County’s district attorney will review the case and decide whether or not to file charges.

BREAKING: 49ers' Charles Omenihu arrested on domestic violence charge after he allegedly shoved a woman to the ground. https://t.co/s4wBGvnT17

“We are aware of the matter involving Charles Omenihu and are in the process of gathering further information,” the 49ers stated.

Omenihu, a crucial backup, made three starts and finished third on the 49ers in sacks with 4.5. In the team’s postseason triumph against Seattle in the wild-card round, 41-23, on January 14, he scored two sacks and a forced fumble.

After sustaining an oblique injury in Sunday’s 19-12 divisional playoff victory against Dallas, Omenihu made his way back onto the field. He played 15 out of 61 possible defensive plays and had one QB hit.

Current coach Kyle Shanahan indicated on Monday morning that he anticipated Omenihu to play in Sunday’s NFC Championship Game against the Eagles in Philadelphia. This was before Omenihu was detained.