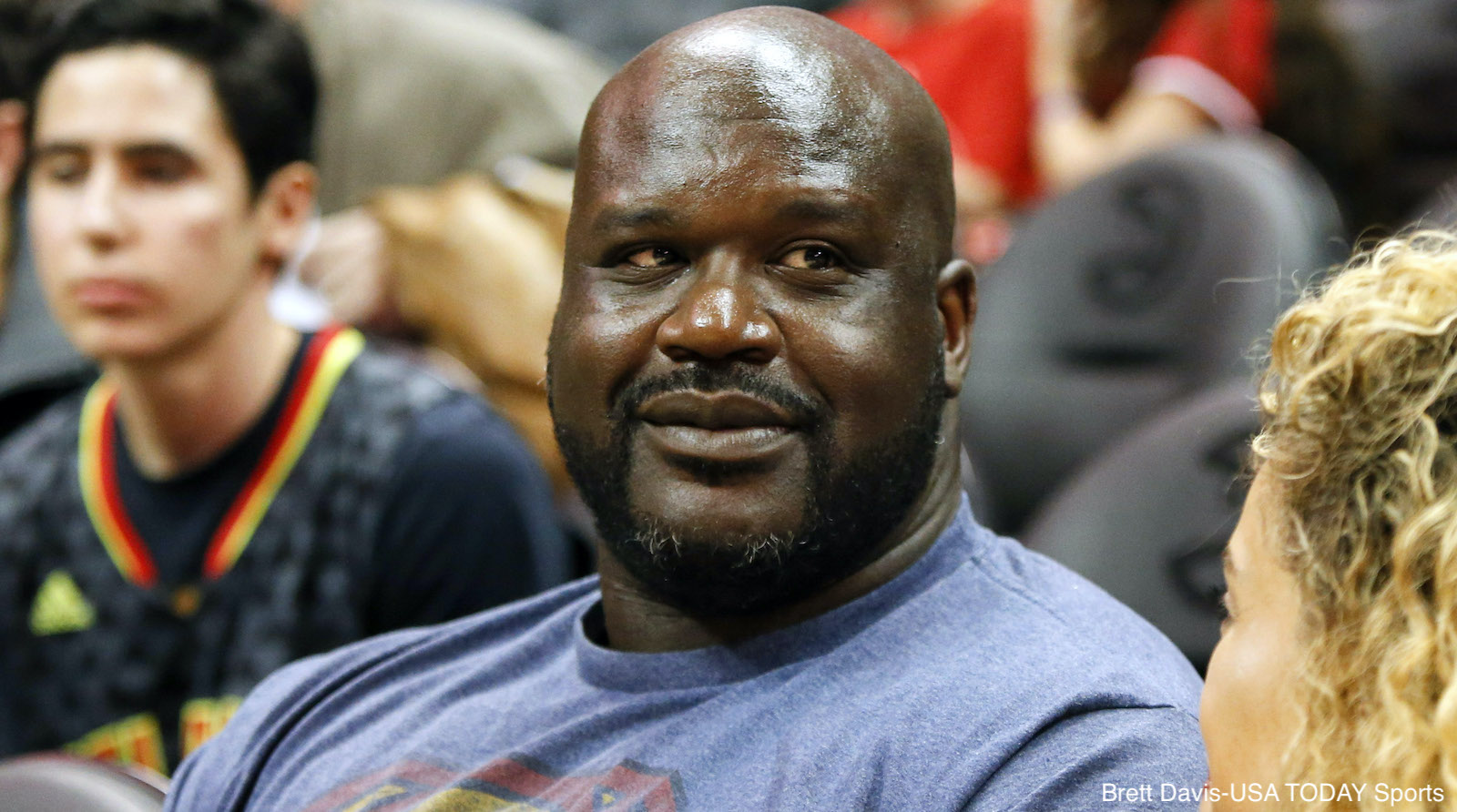 The Clippers (26-24) beat the Lakers (22-26) in the Battle of L.A. on Tuesday night at Crypto.com Arena with a 133-115 win. The Clippers dominated the Lakers with an impressive 3-point shooting display in the first half, and closed the door in the second half with both of their stars on the floor. Point guard Paul George had 27 points and nine rebounds, and Kawhi Leonard had 25 points and nine rebounds.

This was the Clippers’ 10th consecutive victory against their in-city rivals, and five of those wins have been decided by 10 points or more. This win also moved the Clippers into fifth place in the Western Conference standings.

As the game came to an end, Shaquille O’Neal hilariously snubbed Clipper Darrell live on TV, the clip of which quickly took over the internet.

Shaq was seen hilariously ignoring Clipper Darrel’s “IT’S FANTASTIC” reaction to Clipper’s 10th consecutive win over the Lakers. As Shaq is a former lakers legend and

"It's been FANTASTIC!!!" 🤣@clipperdarrell & @SHAQ got into it after the Clippers won their 10th straight vs. the Lakers pic.twitter.com/y48fk2APXU

Here’s a fun fact, Clippers coach Ty Lue has a perfect 10-0 record against the Lakers since he took over from Doc Rivers in 2020. It’s probably Ty who’s been the biggest nightmare for the Lakers.

The Lakers, who never led, cut the deficit to 10 points thanks to an 11-0 run. But critical turnovers undercut the effort, and Reggie Jackson (19 points) added a 3-pointer and Leonard added a dunk to push the lead back to 18 points with five minutes remaining.

With a game to play the next night against San Antonio, the Lakers coach Darvin Ham decided to substitute in his reserves, and the game ended with a Clippers victory.

Shaquille O’Neal surely added some extra humor to the game by snubbing Clipper Darrell live on TV at the end. However, the Clippers’ 10th consecutive win over the Lakers further solidifies their dominance in the Battle of L.A.