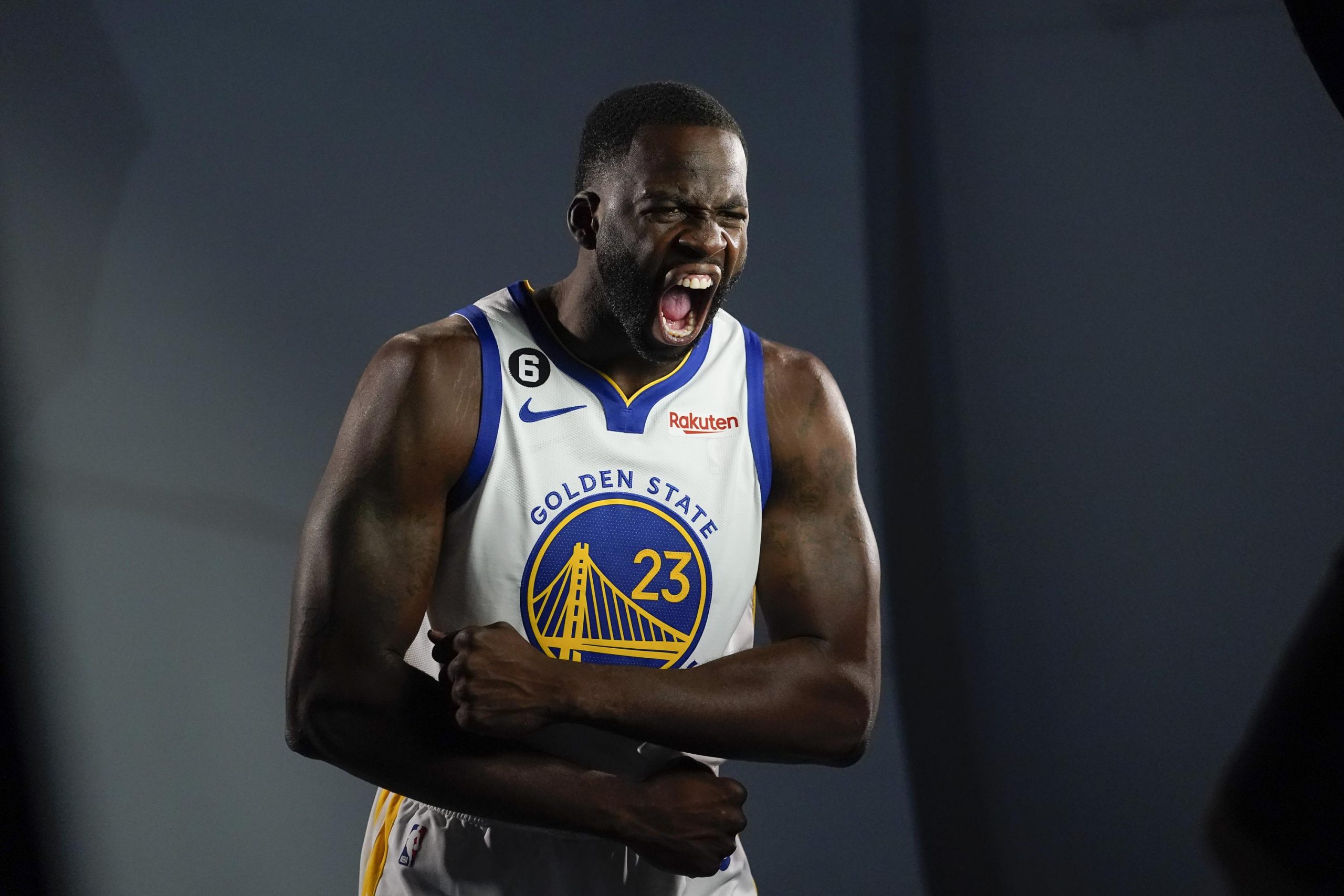 The Golden State Warriors are preparing to host the Memphis Grizzlies for the second time in a month, as the two teams gear up for a highly-anticipated rematch. The Warriors were victorious in their previous meeting on Christmas Day, defeating the Grizzlies 123-109 without the help of Stephen Curry.

However, the Warriors are looking to redeem themselves after giving up a 17-point lead to the Brooklyn Nets in their last game.

On the other hand, the Grizzlies are hoping to stop their current losing streak of three games, which followed an impressive 11-game winning streak. They will be facing off against Stephen Curry and the Warriors with the goal of leveling the season series. Ja Morant, Grizzlies’ star point guard, is looking forward to the game as he sees this as a chance to prove themselves against one of the best teams in the league.

However, Draymond Green, Warriors forward, released an episode of his podcast before the match where he discussed the Grizzlies. Green has a history of intense matchups with the Grizzlies, dating back to the 2021 season when the two teams fought for the 8th spot in the Western Conference.

The Warriors ultimately edged out the Grizzlies and took the 8th seed, but lost to them in the Play-In game.

A post shared by The Draymond Green Show (@draymondshow)

Green was dismissive of the idea that there was a rivalry between the two teams, stating that the Grizzlies haven’t accomplished enough to be considered a rival. He pointed out that the Grizzlies are a relatively young team with only one playoff series win under their belt.

While the Grizzlies have been one of the most exciting teams this season, led by the impressive play of Ja Morant, they will need to demonstrate patience and focus in order to make a deep playoff run.

“LeBron can’t do what I do” Kwame Brown prefers “being a bust” than be in LeBron James’ shoe
Watch: Shaquille O’Neal hilariously snubs Clipper Darrell live on TV after Clippers’ 10th consecutive win vs Lakers